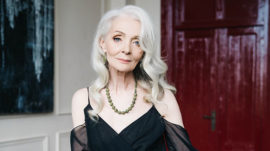 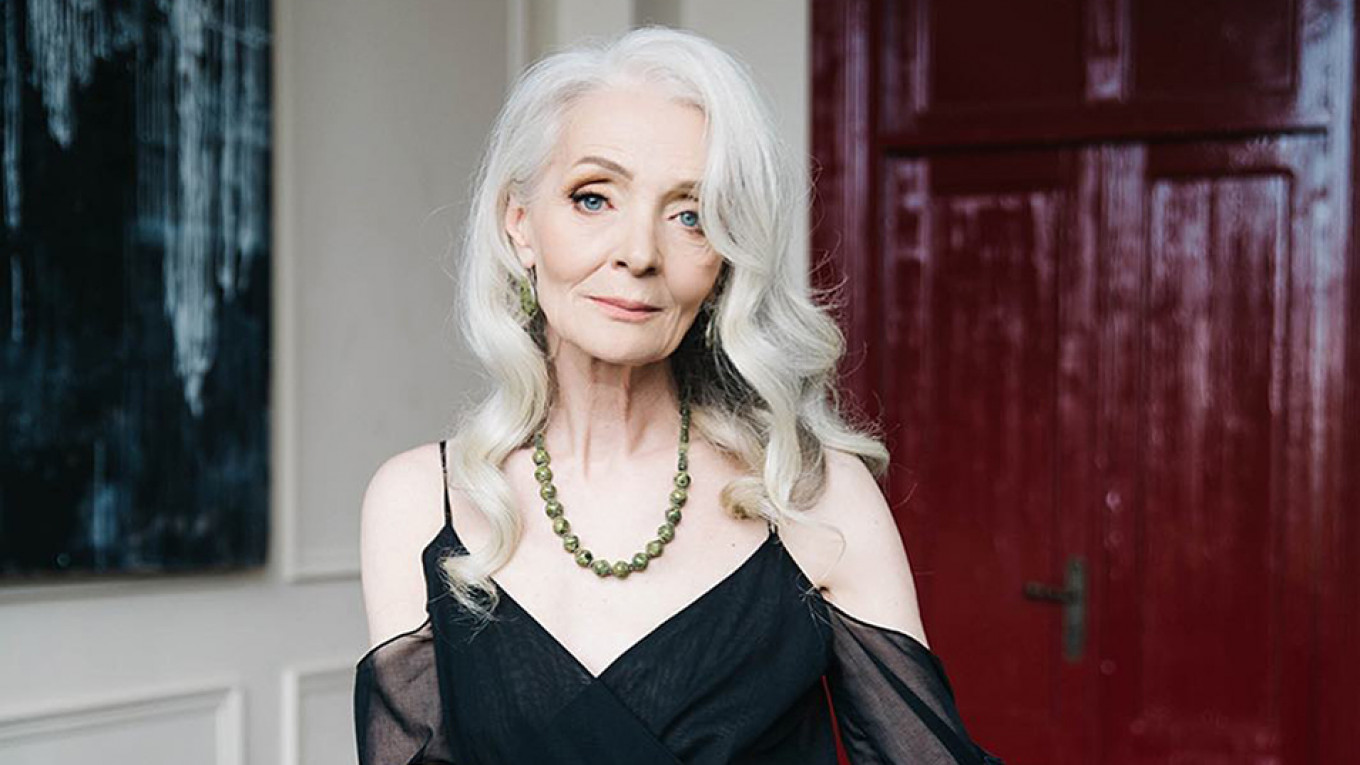 A famous elderly model from Russia has been featured in an ad campaign for the French cosmetic giant L’Oreal.

Valentina Yasen, the 64-year-old winner of Russia’s 2018 Glamour Model of the Year award, has donned magazine covers and graced catwalks as part of Oldushka, the Russian over-45 modeling agency. The retired theater actress explained that her son had helped her kick start her modeling career.

Yasen announced on social media Wednesday that she became the face of L’Oreal’s foundation ad campaign.

“[Aging] does not scare me, because this is an unknown concept to me,” Yasen said in an interview last year. “The way I looked in my youth can be still seen in photographs, they’ve all been saved.”