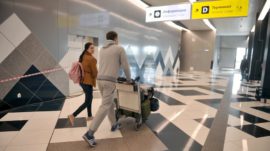 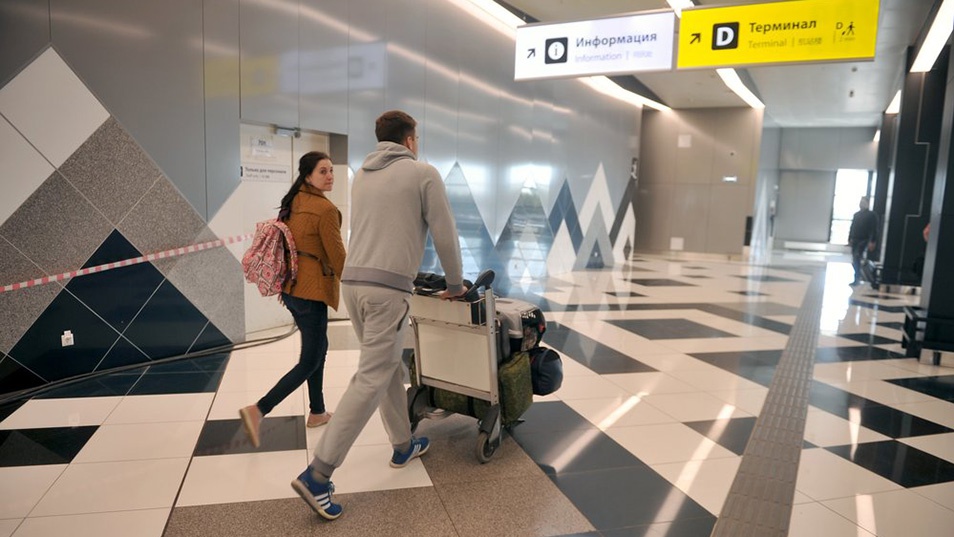 The percentage of Russians who say they are not willing to leave the country on a permanent basis has hit a 7-year record, according to a new survey published by the independent Levada Center.

According to official data, 377,000 Russians left the country in 2017, the latest period for which figures are available and a six-year record. However, Russian investigative media reported last month that the real number of citizens who emigrated could be six times higher than official figures suggest.

“This can be explained both by the scale of the country, as well as the fact that many continue to feel that they are part of a great power and are not in need of anything foreign,” says Levada sociologist Denis Volkov.

Overall, 17 percent of all Russians said they were willing to migrate, a share that is within the 20 percent range that has expressed that wish in recent years.

Meanwhile, young people aged 18 to 24 were more than twice as likely (41 percent) to want to move abroad as the general population.

Conversely, only 5 percent of those aged 55 and over entertained the idea of leaving Russia.

The age gap was also consistent in the perception of Russian expats abroad: almost half of younger respondents said they view emigres positively, versus almost 20 percent of older respondents.