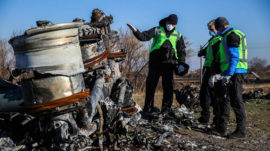 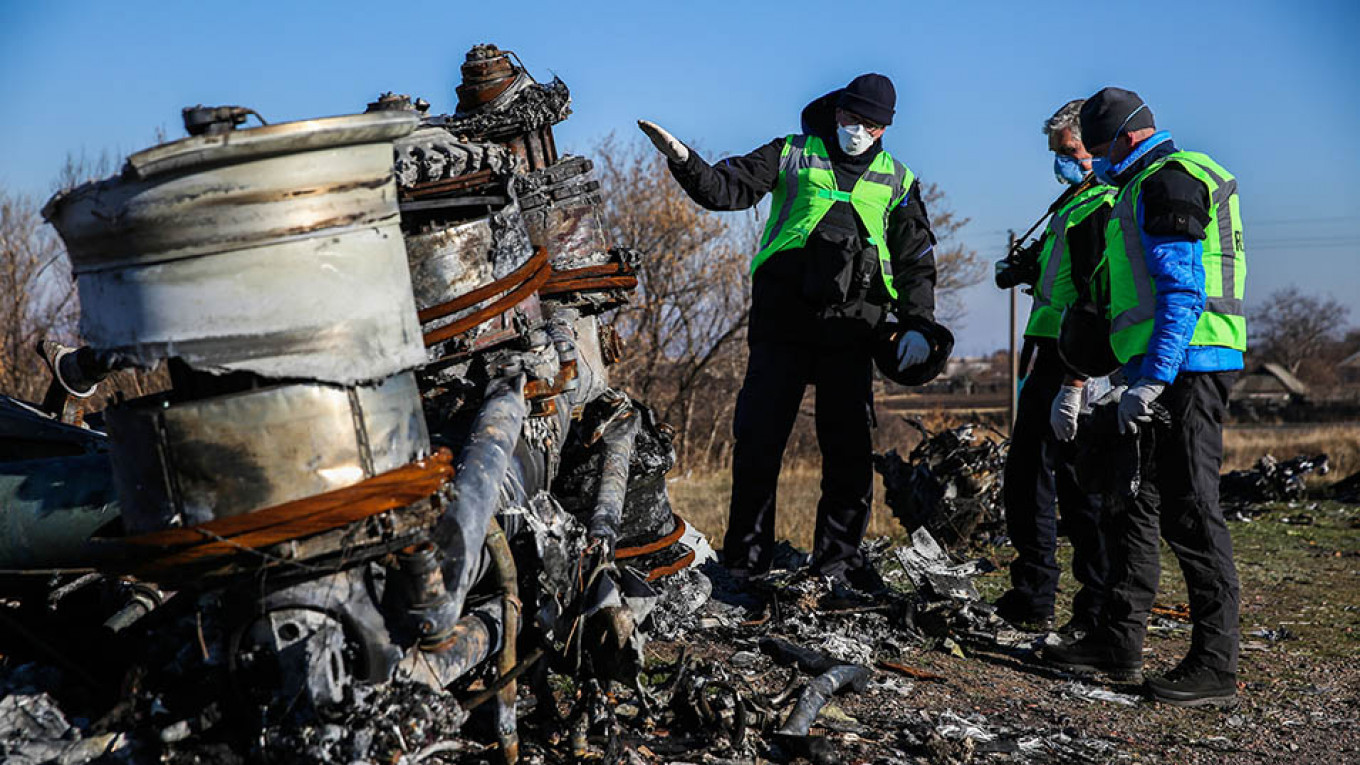 The number of Russians who believe Russia was responsible for the downing of the MH17 has increased five-fold to 10% from 2% in 2015, according to a new study from the independent Levada Center pollster.

The poll, conducted together with the Dutch University of Leiden, also showed that 60% of Russians believe Ukraine was behind the shooting of the plane, while 26% said they struggled to answer the question.

The Netherlands is leading an investigation into the shooting down of the MH17 on July 17, 2014, which killed all 298 people on board. Two-thirds of the passengers were Dutch. The plane was flying over territory held by pro-Russian separatists in eastern Ukraine on a flight to Kuala Lumpur from Amsterdam.

The Levada poll further showed that a majority of Russians believe their country should pay compensation to the families of MH17 victims if an international investigation concludes that Russia is responsible for the disaster.

“This survey demonstrates that Russians understand how important the MH17 case is for the relatives, despite the poor information they receive about this disaster in Russia,” said Chris van Dam, Member of Parliament for the Christian Democratic Appeal party.

Levada conducted the survey among 1,600 respondents in late 2019.