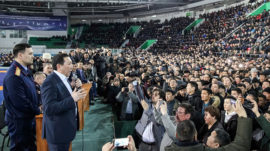 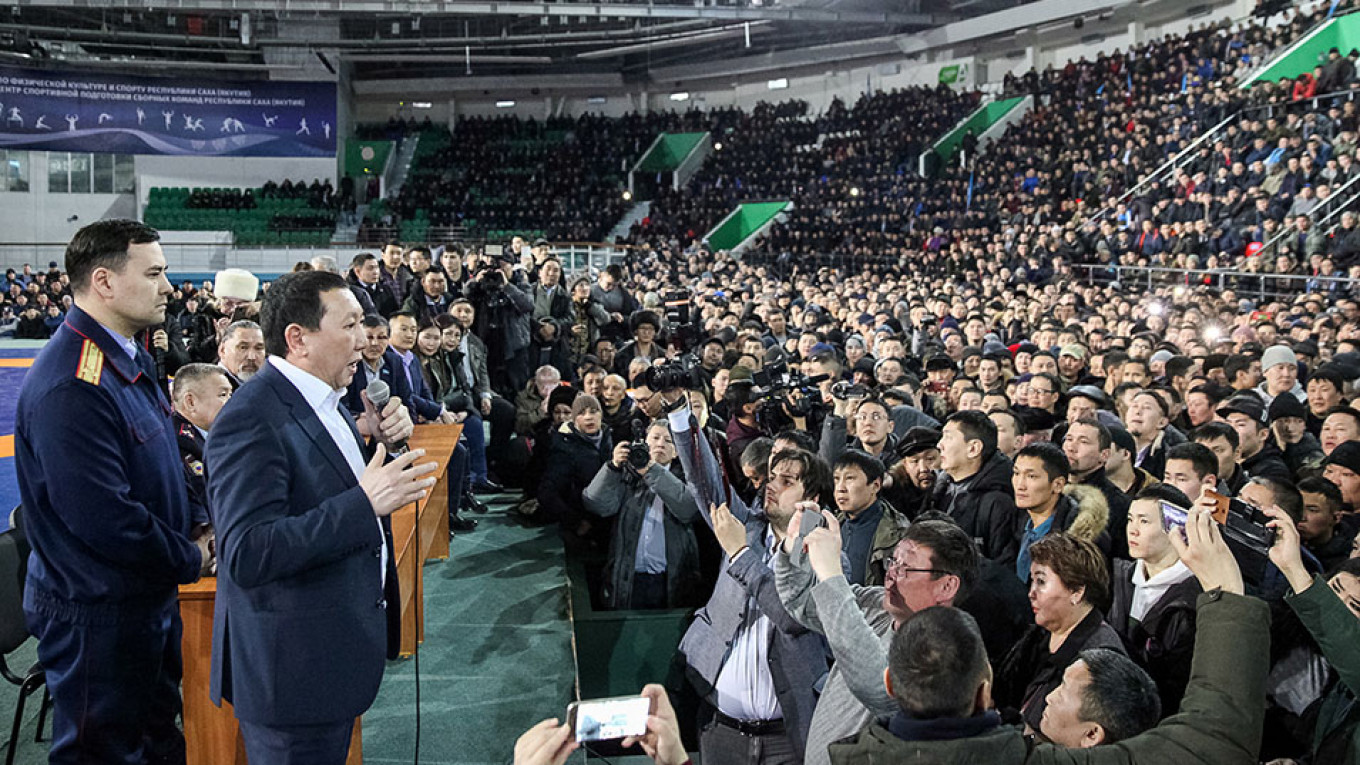 Three suspects were detained on charges of kidnapping and raping a local resident this week. Hundreds of locals attended rallies in the wake of the reported March 17 rape, which has been blamed on a migrant from Kyrgyzstan.

A majority of fruit and vegetable shops remained closed and bus drivers did not show up to work in Yakutsk on Tuesday, Interfax reported. Sergei Maximov, the head of the Yakutsk passenger transportation company, said some drivers avoided going to work “for fear of violence.”

Local police urged residents not to sow discord and vowed to crack down on “the instigators of ethnic strife,” local media reported.

Aysen Nikolayev, the governor of the republic of Sakha, announced a raft of measures against illegal migration in the wake of the protests, including deportations and tighter restrictions for labor migrants. Nikolayev also promised that law enforcement would take crimes committed by migrants under “special control.”

The incident comes less than a year after a high-profile rape sparked ethnic tensions in Yakutsk, prompting the leader of the Kyrgyz diaspora to issue a public apology.

U.S.-Russia Talks on Venezuela Stall Over Role of MaduroPhosAgro Board of Directors Calls 2018 Results Outstanding