Siberian Shaman Declared ‘Insane’ After Trek to ‘Cast Out’ Putin 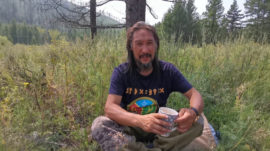 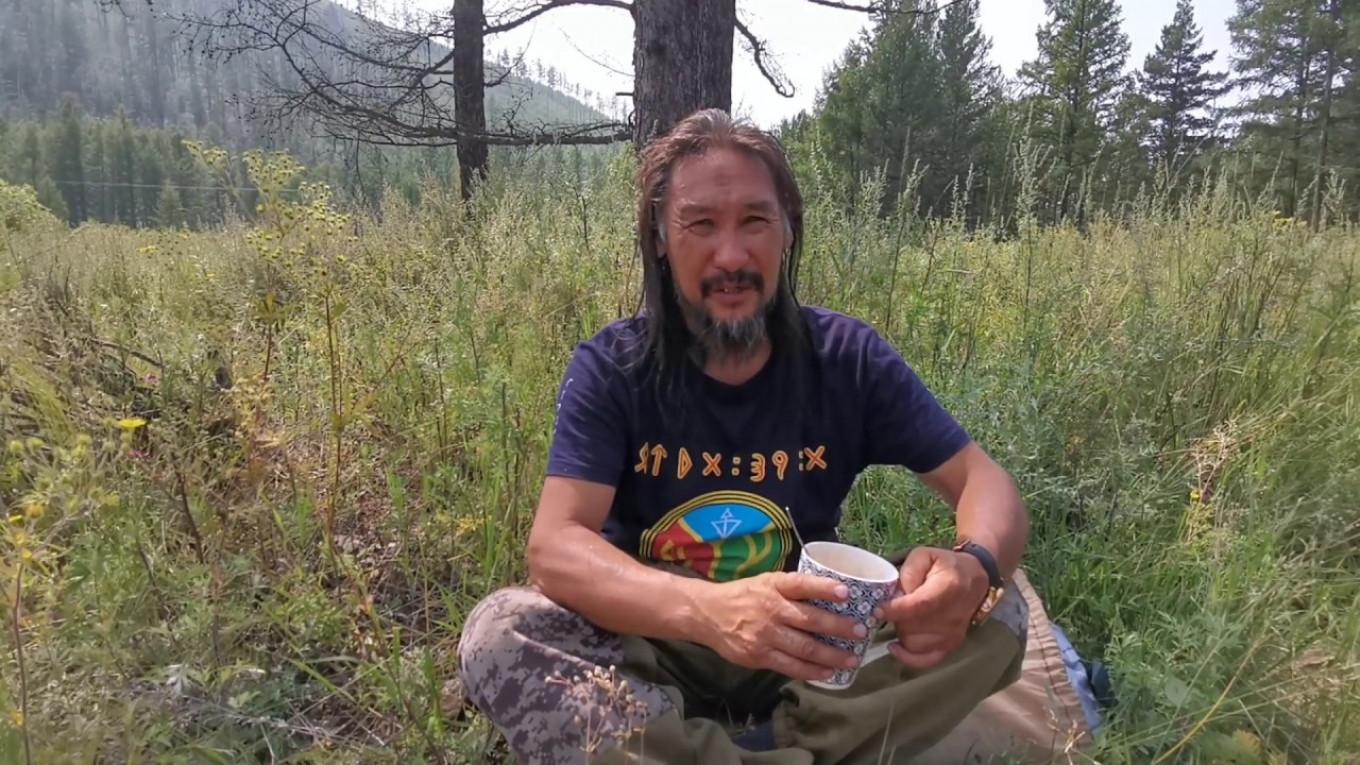 A Siberian shaman who had been crossing Russia by foot to exorcise President Vladimir Putin has been declared “insane,” his lawyer says.

Officials had placed the shaman, Alexander Gabyshev, in a psychiatric hospital after he was detained about 3,000 kilometers into his journey to Moscow. Gabyshev is now reportedly facing criminal charges of calling for extremism in his home city of Yakutsk.

“In terms of outpatient expertise and a lack of time, it’s impossible to make a reliable and complete conclusion about the sanity of the defendant,” Interfax quoted Timofeyeva as saying.

Gabyshev’s lawyers plan to examine the evaluation and other investigation materials with Federal Security Service (FSB) investigators on Saturday and said they plan to conduct an independent psychiatric evaluation.

“Over the next week we’re going to conduct our own examination with independent specialists, including ones from Moscow,” Timofeyeva said.

Gabyshev embarked on his odyssey in March, promising to walk more than 8,000 kilometers from his native republic of Sakha to Moscow to drive out Putin, whom he called a demon. Gabyshev, who predicted he’d reach Moscow in the summer of 2021, was detained on Sept. 19 near the city of Ulan-Ude after protests broke out over his detained supporters.