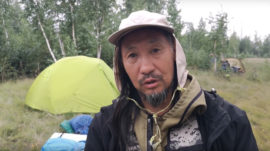 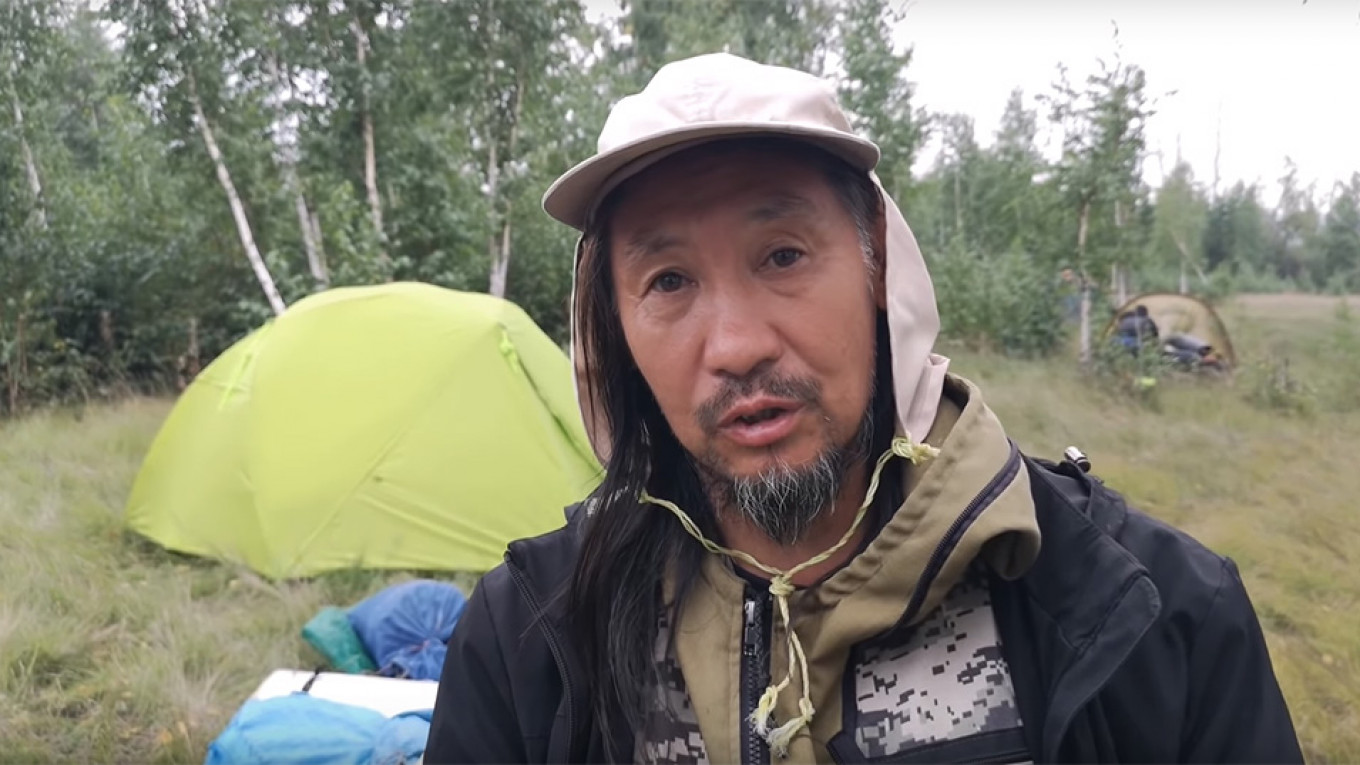 An anti-Putin shaman from Siberia has been kidnapped by armed and masked men thought to be security officials, Russian media have reported.

Alexander Gabyshev has been walking on foot from the Far East republic of Sakha to Moscow since March to “expel” President Vladimir Putin. Last week, the detention of his supporters in the city of Ulan-Ude sparked protests which evolved into mass rallies against the results of a mayoral race won by a pro-Kremlin candidate.

Armed and masked men apprehended Gabyshev near the village of Vydrino on the border between Russia’s republic of Buryatia and the Irkutsk region, news outlets cited eyewitnesses as saying Thursday morning. The outlets wrote that the detaining officers had not introduced themselves and that Gabyshev’s whereabouts are unknown.

Gabyshev could be charged with organizing an extremist group, an unnamed supporter of the shaman told the regional Znak.com news website.

“Without explaining anything, they laid us face down… They woke him up and didn’t let him get dressed. We don’t know where he is now, our people went to look for him in Ulan-Ude,” Dmitry Kryukov, one of Gabyshev’s supporters, told the Snob magazine’s news service.

A short notice on the regional police website said an unnamed 61-year-old wanted for crimes committed in the republic of Sakha had been detained.

“It’s planned to place the detainee on the next flight from Ulan-Ude to Yakutsk for investigative actions,” it announced.

Alexei Tsydenov, the head of the republic of Buryatia, reacted to the news on Facebook, writing “I think we all need to slow down a bit.”

The 51-year-old shaman has covered some 3,000 kilometers since he began the trek in March, bringing him nationwide attention. To meet his goal of reaching Moscow by August 2021 to “cast out” Putin, Gabyshev walked 20 kilometers each day, towing an aluminum cart holding all his possessions, including a portable tent called a yurt.