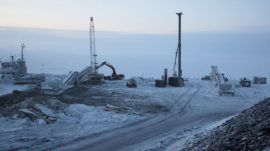 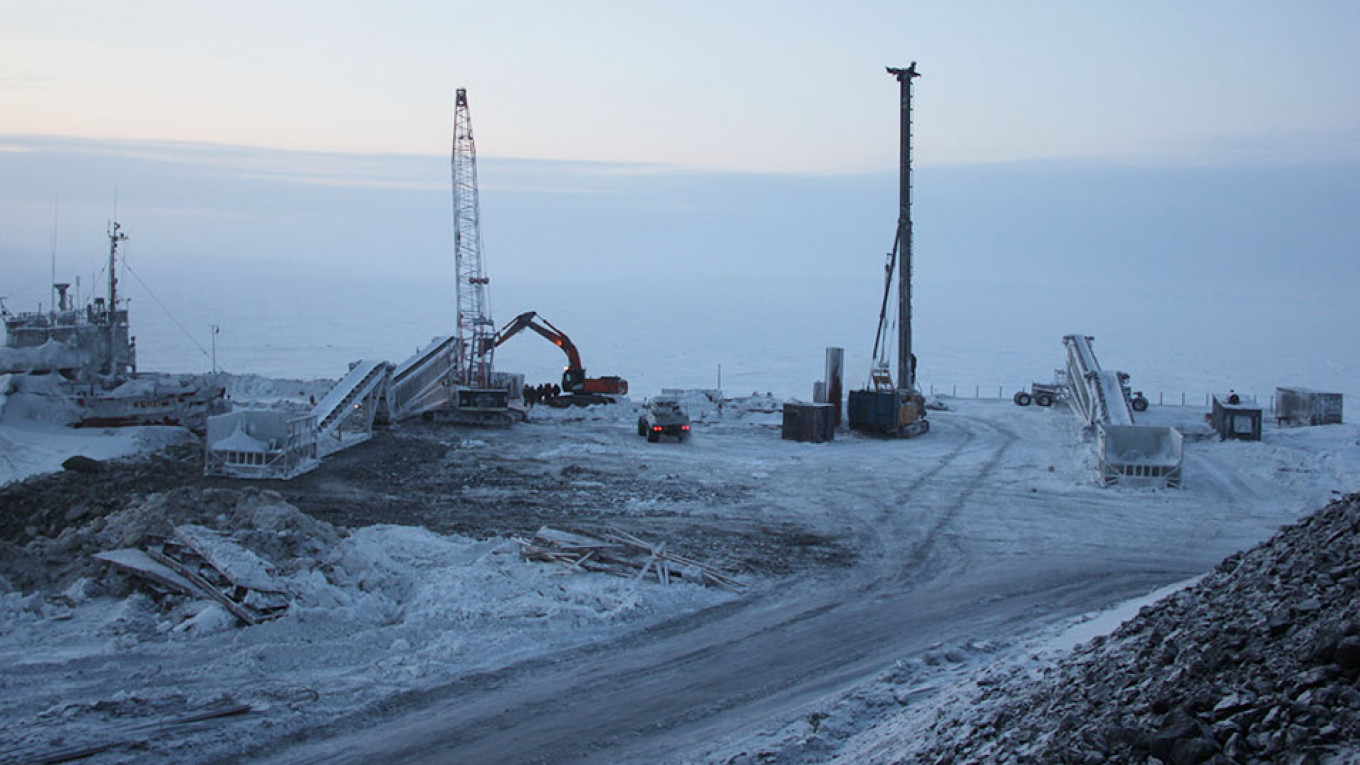 Approximately 550 people living in an outpost on Russia’s Kara Sea coast could soon face big changes after the federal government earlier this month decided to give the local seaport international status.

Behind the decision lies a plan to boost shipments on the Northern Sea Route, the government said. Foreign vessels will now be allowed to sail into local ports to load and unload goods.

Dikson is located on the northwestern coast of the Taymyr Peninsula, near the major Taybass coal deposits owned by the Vostok Coal company.

The company, controlled by powerful businessman Dmitry Bosov, intends to ship out as much as 20 million tons of coal per year from the area by 2024. Two major fields are under development and commercial production is due to start in 2019, the company says.

A third major license area was obtained earlier this year.

Two major new seaports are to be built. The Chayka and Sever terminals will be able to handle combined quantities of more than 30 million tons of coal per year. Despite the shrinking international demands, all of the Taybass coal is aimed at export.

The new terminals will also be able to handle coal from the Syradasayskoye field, the federal government argues. The Syradasayskoye is located further south in the peninsula. It is controlled by company Severnaya Zvezda and planned developed with the building of a 120 long new railway. The field can produce up to 10 million tons of coal per year, the state-run TASS news agency reported.

And the future of Dikson is more than coal. It is also oil.

The Neftegazholding company intends to build a more than 400-kilometer pipeline from its Payakha fields to the Sever terminal. Annual shipments from the site will ultimately amount to 26 million tons, the company says.

The grand development plans in Taymyr come as federal authorities grapple with President Vladimir Putin’s order to boost annual shipments on the Northern Sea Route to 80 million tons by the year 2024.

“Thanks to the development of these investment projects, the increase in shipments on the Northern Sea Route will be ensured,” the government decree reads.

The plans to develop the area’s coal resources and to construct new seaports have already encountered opposition from environmental groups who argue that they could encroach on the peninsula’s protected nature reserves.

With the new governmental decree, however, the project developers might have gotten the carte blanche they’ve been waiting for.

According to the federal government, the adopted decision provides the necessary permissions to “allocate lands, prepare documentation on territorial planning,” as well as “to build capital objects.”