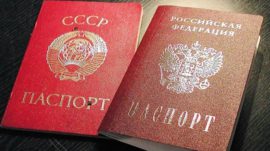 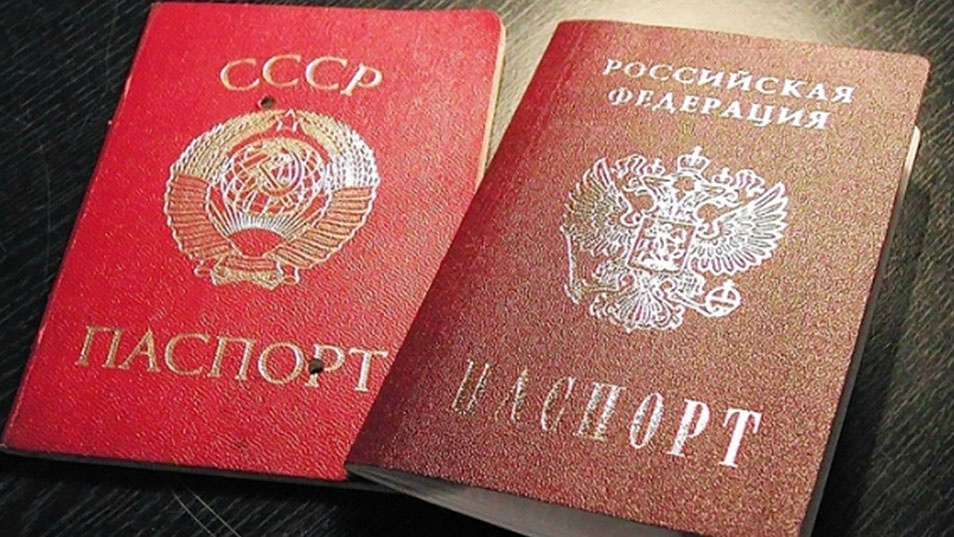 The Soviet dream has finally died, at least for one Siberian retiree who swapped her red ID from the communist era for a maroon Russian passport.

The 63-year-old was unable to receive a pension or get official employment with her old documents, the state-run TASS news agency reported. She did not attempt to exchange her papers due to the risk of fine of up to 3,000 rubles ($46) that reportedly equals her monthly earnings.

“She received a new passport this morning,” Omsk region’s Interior Ministry branch spokesman Alexei Komandykov told TASS. “She didn’t have to pay the fine, only a tax.”

The woman received the passport as part of a regional amnesty program aimed at providing services to low-income citizens and homeless people, Komandykov said.

Although no reliable statistics exist, the Civic Assistance Committee estimates that up to 350,000 Soviet passport holders may live in Russia.

By Launching a Trade Union, Navalny Addresses the Elephant in the RoomRosneft Increases Bunker Oil Sales by 10% in 2018