Spend the Week in Moscow via Mos-kino 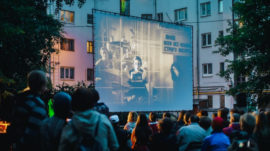 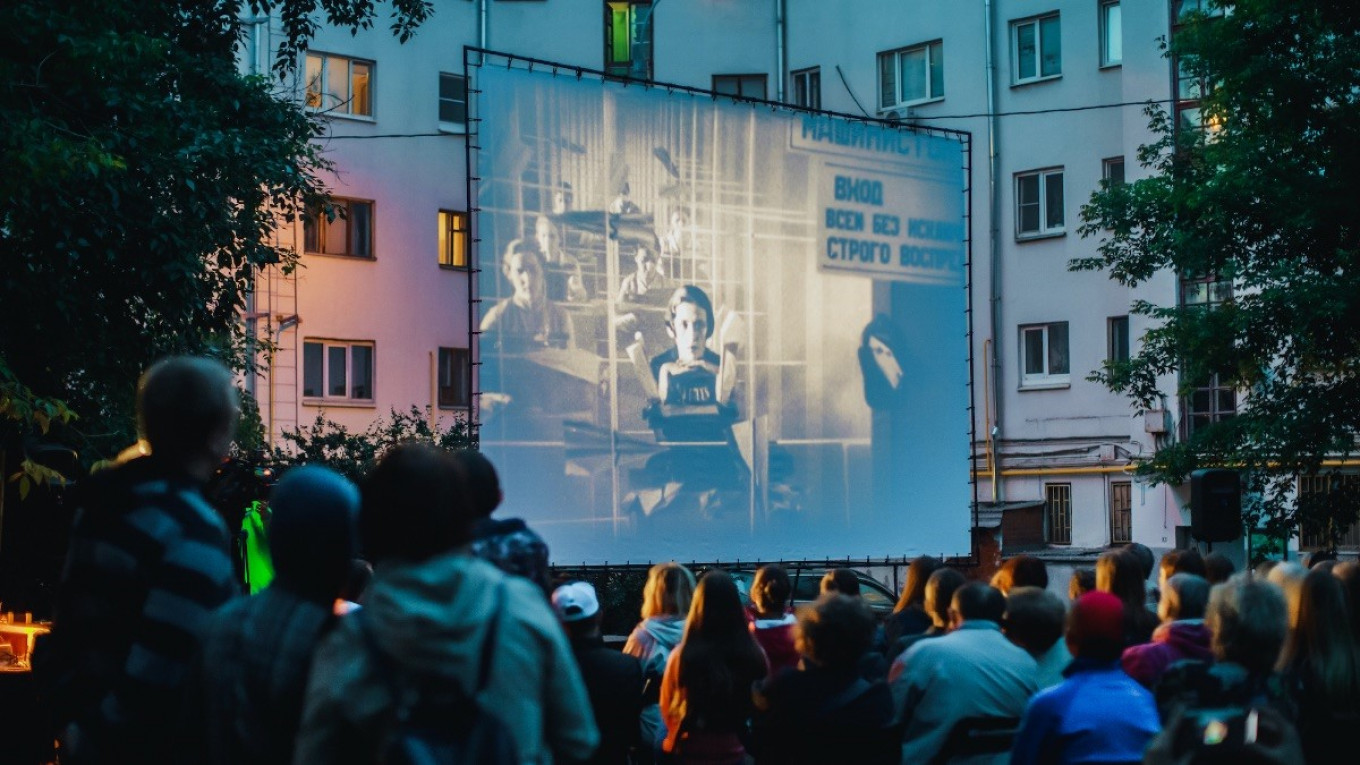 Mos-kino has upped their game this week to present an entire week of films, lectures, talks, excursions and videos about Moscow, from an online excursion with Airat Bagautdinov, the founder of the excellent Moscow From the Eyes of an Engineer tours, to short films about the city and videos of and by some of our favorite filmmakers – like Leonid Parfyonov – and film critics, like Vsevolod Korshunov.

The week begins with the Metro in Film – ten films that feature the Moscow metro, from the 1963 film “I Walk Through Moscow” by Georgy Daneliya to “About Love” made in 2015 by Anna Melikyan. The films are on different platforms, but most appear to have English subtitles.

Starting on Tuesday, you can see four short films in a program organized with the platform Piligrim. Dmitry Grigoryev’s short “Arbatstvo” is a light romcom about teens in love (on those lovely Arbat lanes.  Bakur Bakuradze and Dmitry Mamuliya made a documentary film called “Moskva” about migrant workers. Alexander Zubkov and Marina Sapunova filmed Muscovites, famous and not, about their homes in “I Live Here.” And the late Maxim Shavkin made a film called “14 Steps” about being haunted by the past.

And starting on Wednesday you can see several film made in Moscow, including some of the season’s big hits. For example for seven days you can watch free of charge “Text,” a psychological thriller directed by Klim Shipenko renowned for its very racy sex scenes. Or, for something completely different, watch the country biggest moneymaker, the comedy “Peasant” about a prestige-obsessed modern man who is sent back in time… or is he? It’s also free for the week. (The links will only be active from Wednesday.)

On Thursday and Friday at 7 p.m. Moscow time (noon in New York, 4 p.m. in London) you can take a tour with Airat Bagautdinov through the history of Moscow housing. Both evenings begin with unique archival footage that he will comment on followed by two tours. On Wednesday you’ll walk from Shabolovka to Cheremushki, seeing some of the first communal housing of the 30s, the first Khrushchevki (Khrushchev-era housing developments), and some of the experimental university housing. On Friday he’ll concentrate of the famous “Stalin plan” for reconstructing Moscow — widening Tverskaya Ulitsa, moving buildings, constructing the Moscow-Volga canal, and much more. These talks, in Russian, will be on the Mos-kino Facebook page.

And on Saturday at 3 p.m. Moscow time – alas a bit early for New Yorkers but a comfortable noon in London — critic Vsevolod Korshunov will give an illustrated talk on how the image of Moscow has changed over the decades, from the Silver Age films to the present. This will also be in Russian and on the Mos-kino Facebook page.

Whew. If that’s not enough, pop onto the Mos-kino site to catch special videos. More information can be found here.