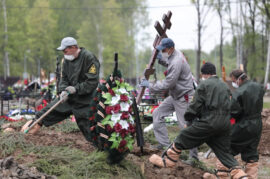 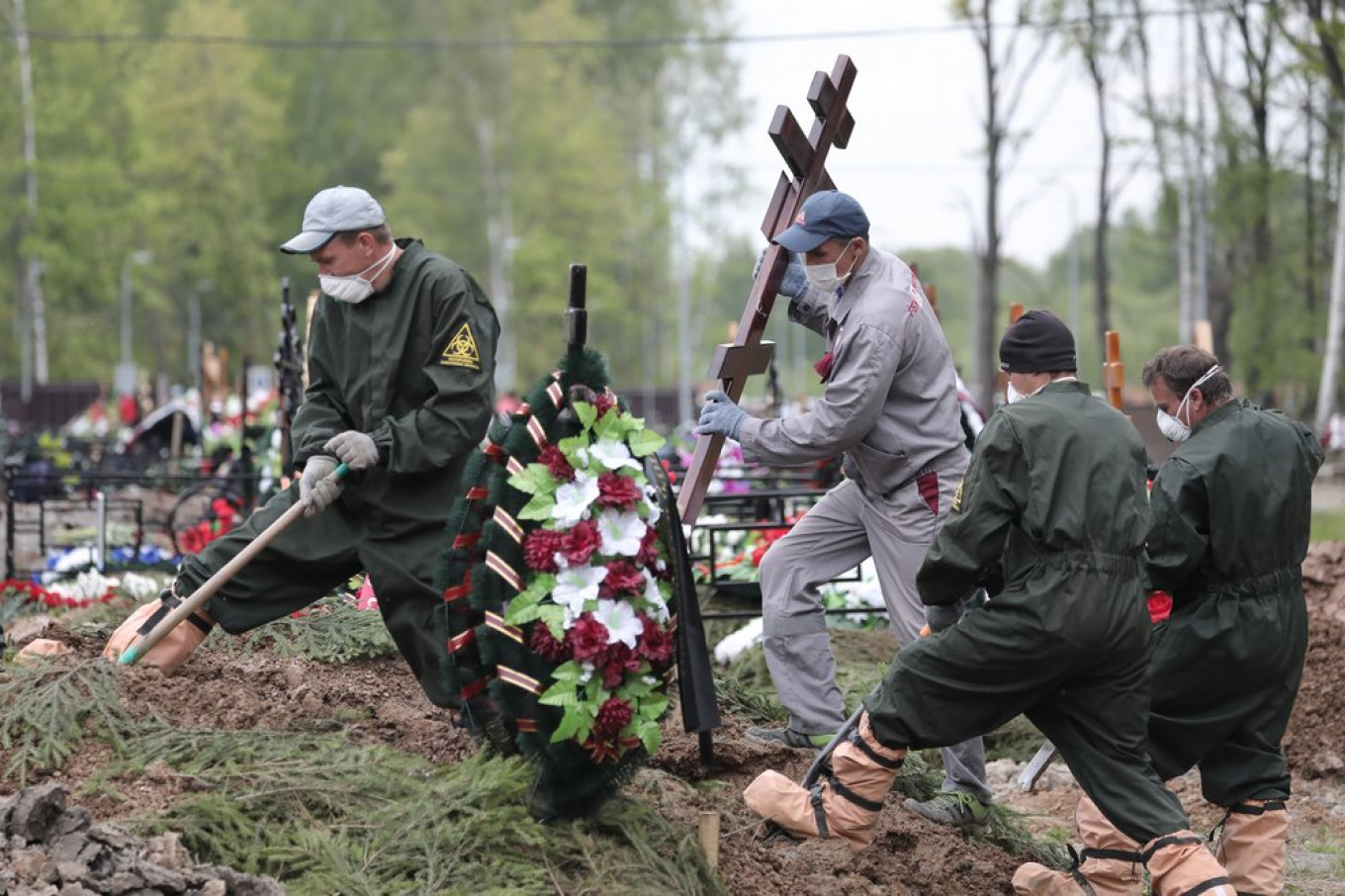 The St. Petersburg governor’s office attributed the spike to the peak of the Covid-19 outbreak in late May and early June.

In May 2020, St. Petersburg recorded almost 30% more deaths compared to its average May total over the past decade. Russian officials had warned that the country could see a spike in mortality in May, around two to three weeks after infections peaked in late April.

Nationwide, news website Mediazona’s data analysis estimated that 10,500 more people died in May across regions containing 85% of Russia’s total population than the average for the past five years.

Since the pandemic began in the country in March, Russia has faced questions over its relatively low coronavirus death rate of around 1% despite having some of the world’s highest number of cases. Major Western outlets have faced accusations of spreading fake news after reporting that Russia’s coronavirus-related deaths could be 70% higher than officially confirmed.

Russia has attributed its low mortality figures, which stood at 11,017 as of Friday, to mass testing and scrupulous autopsies determining the exact cause of death.

St. Petersburg’s health committee announced last month that it would change its methodology for counting coronavirus fatalities, which it said would speed up reporting. Russia’s Health Ministry said previously that it would no longer include asymptomatic coronavirus patients in its daily count of new infections and deaths.

A total of 713,936 coronavirus cases had been officially registered in Russia as of Friday.