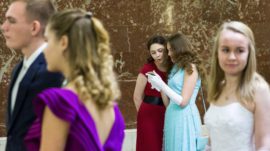 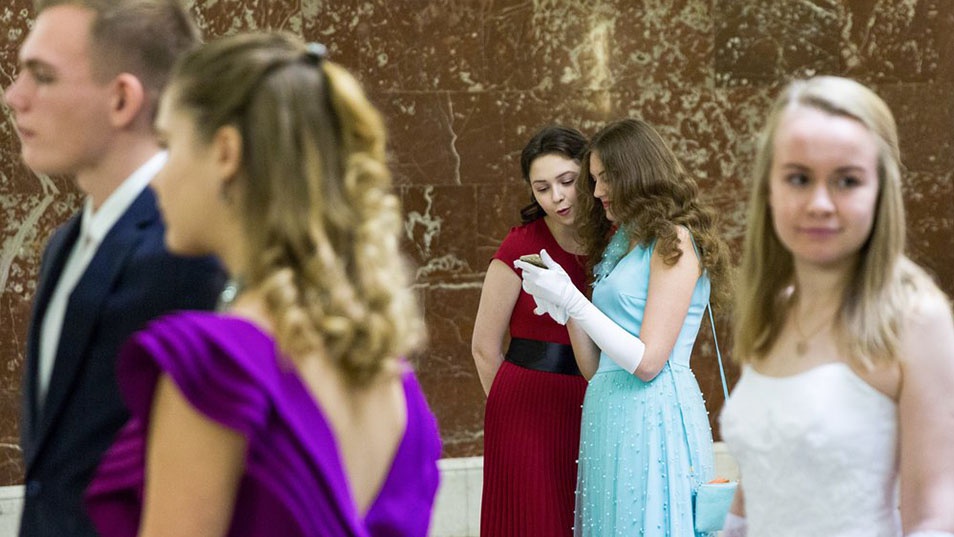 Are you a student? Is your name Tatiana? If the answer to either (or both) of these questions is yes, then today is quite literally your day. In Russia, Jan. 25 is Tatiana’s Day—otherwise known as student’s day—and Moscow has an array of events planned to mark the occasion.

According to Orthodox Christian tradition, children are named after saints, and it is customary to celebrate your “name day”—i.e. the day commemorating the death of your patron saint—as you would your birthday. Tatiana’s Day commemorates the death of Saint Tatiana of Rome, who, in the 3rd century, was tortured, tossed into a lion pit, and then beheaded on account of her religious beliefs.

Since then, Tatiana has gained the status of patron saint of students and Jan. 25 has been known as Student’s Day. The date also coincides with the end of exams and the beginning of winter holidays, giving students further cause for celebration. 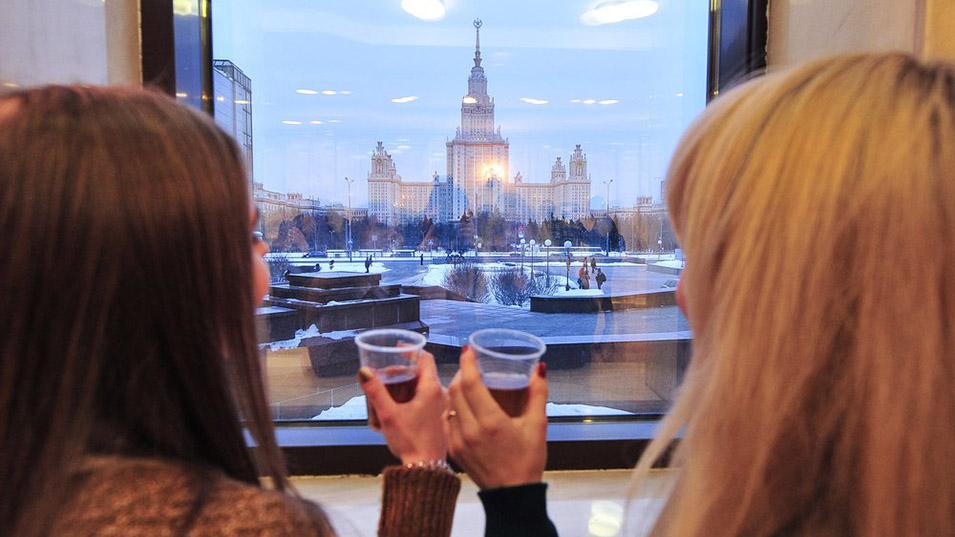 Historically, Tatiana’s Day was met with much fanfare and enthusiasm—in other words, with a lot of alcohol. Russian writer Anton Chekhov famously recalled the Tatiana’s Day festivities of 1884, claiming that Moscow’s students “drank everything except the Moscow river, and only because it was frozen.” Tatiana’s Day was not marked during the atheist Soviet Period, but in 1992 the celebrations were revived at Moscow State University, where each year the university president marks the occasion by handing out free medovukha—Russian honey mead—to the student body.

Students have rituals of their own on Tatiana’s Day. On the eve of Jan. 25, students busy cramming for exams will often look out the window, wave their books, and shout “Khalyava, priiti!” (Give me a freebie!) to which passerby can respond, “Uzhe v puti!” (Your freebie is on its way!) Though on Tatiana’s Day itself students should be done with their winter exams, if you happen to hear a stray “Khalyava, priiti!” give a hearty “Uzhe v puti!” to join in the holiday fun.

Since 2005, when Jan. 25 was decreed a national holiday, students (and Tatianas) can attend events, visit winter attractions, and enjoy restaurant discounts across the country. Here’s a sampling of what Moscow has in store for Tatiana’s Day 2019. 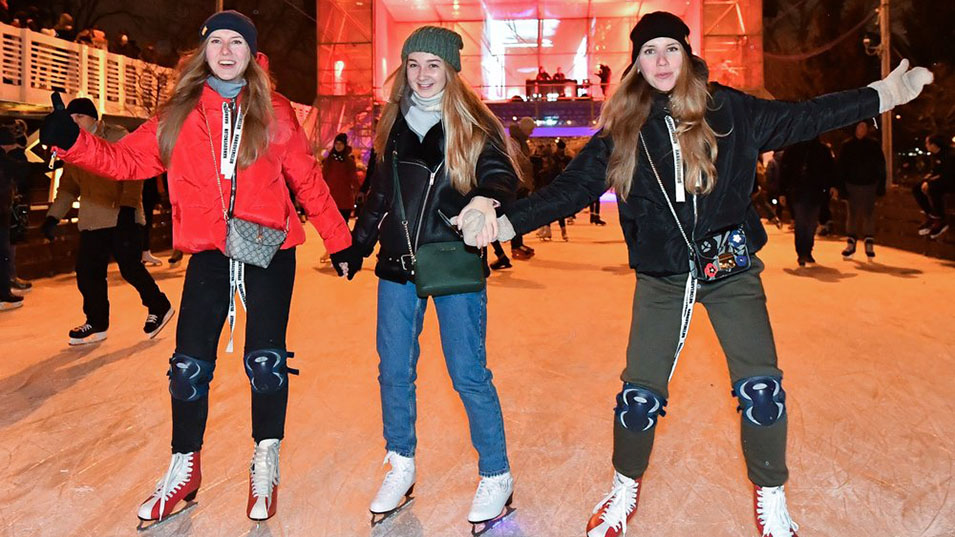 “I Love You, Moscow” Scavenger Hunt

The capital’s students can participate in a city-wide scavenger hunt called “I Love You, Moscow.” During the scavenger hunt, which involves more than 30 routes around Moscow, students will learn about the history of Tatiana’s Day and education in Russia. The scavenger hunt’s tasks range from logic puzzles to physical activities, and the results are all recorded in real time. The prize? A helicopter ride over Moscow for you and your teammates.

Students and Tatianas can skate at half-price and have their portrait drawn by a robot-artist at the Media Gallery. Restaurants throughout the park, including Greka Gyros, Lucky Souvlaki, What’s Up Dog, Glowsubs, Black Star and Café Coffee and Waffles, will offer a 10-percent discount to students and Tatianas.