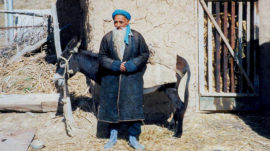 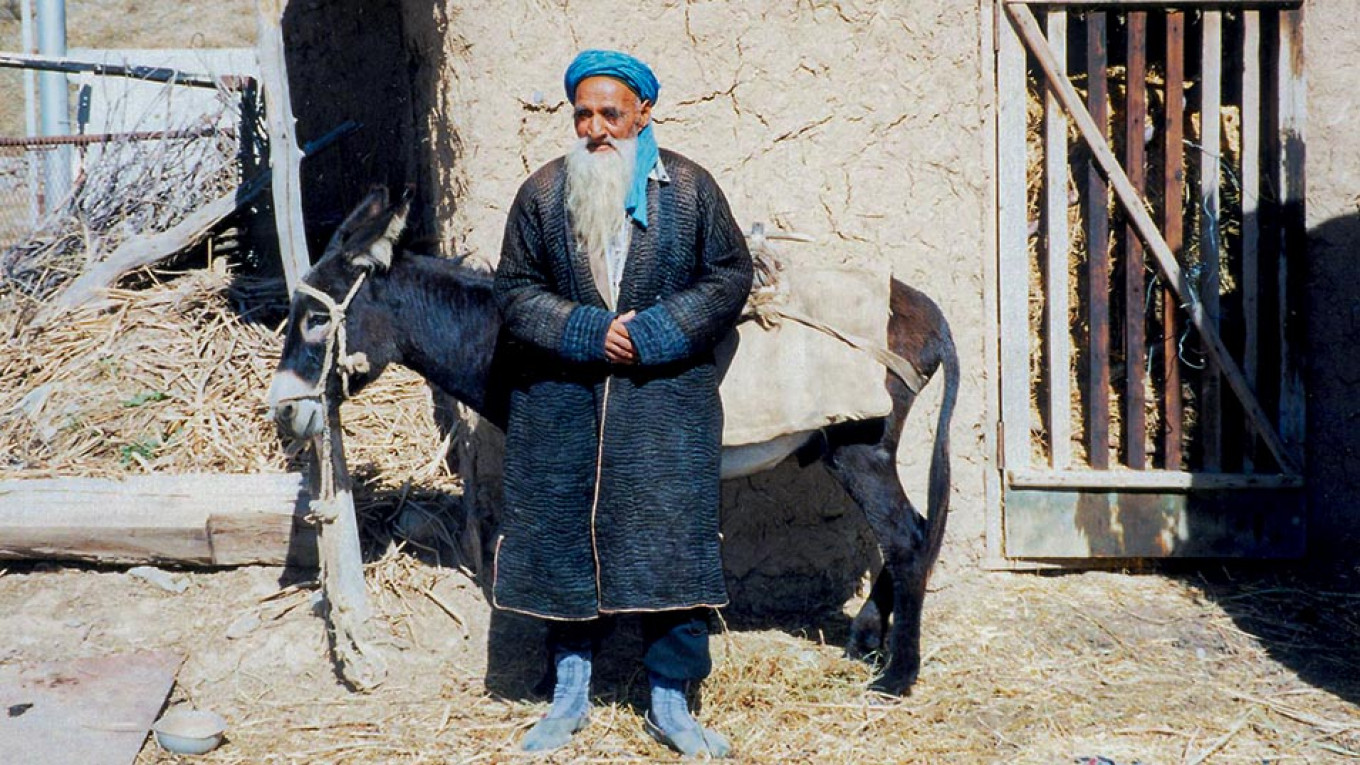 Tajikistan’s move toward a money-transfer monopoly risks complicating or cutting off remittances from Russia as early as Tuesday, the Kommersant business daily reported.

Ex-Soviet Tajikistan relies heavily on millions of its migrant workers in Russia sending money back home. The World Bank puts the Central Asian republic near the top of its list of the world’s most remittance-dependent countries, with $2.2 billion, or 30% of GDP, coming from abroad in 2018.

U.S.-based Western Union and MoneyGram, as well as Russia’s Zolotaya Korona and Contact, handle more than 90% of total transfers from Russia into Tajikistan, the outlet reported.

Tajikistan’s national bank, however, denied that remittances would stop on Dec. 3.

“We’re already working with Unistream, we signed an agreement with Western Union,” it told Interfax.