The City That Builds Russia’s Nuclear Submarines Now Has Over 2,000 Covid-19 Cases 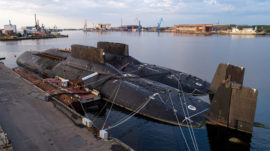 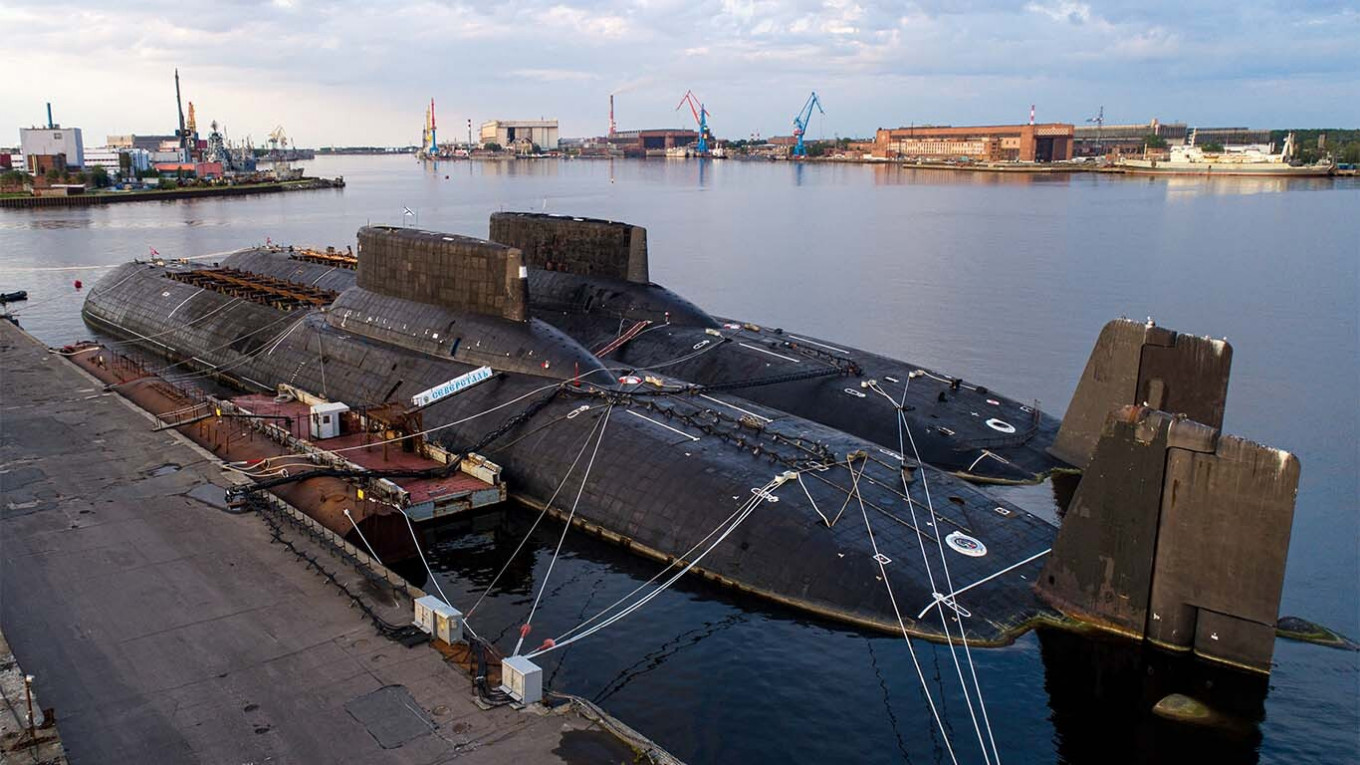 Two naval construction yards in a northern Russian city near the site of last year’s mysterious nuclear testing accident have become new hotbeds for the coronavirus.

Severodvinsk is near the Nyonoksa testing site where an August 2019 explosion during a rocket engine test killed five nuclear workers and led to a radiation spike. The building of nuclear subs and other naval vessels continues despite the increasingly serious virus situation.

Approximately 43% of all infections in the Arkhangelsk region are in Severodvinsk, regional authorities recently announced.

That indicates that there now are more than 2,000 cases in the city.

The lion’s share of the people infected are affiliated with Sevmash and Zvezdochka, the two naval yards.

Despite the introduction of protective measures, the virus has continued to spread among the local population of about 180,000.

In the past week alone, more than 320 new cases have been registered in town, most of them among the shipbuilders, a statistics overview said.

Temperature testing is conducted at entry points to the yards as well as on the construction premises, and workers are required to wear masks.

But the mask requirement is not observed, a local employee told the Sever.Realii newspaper in early June. Every worker is given 10 masks every five days along with a liter of antiseptic.

But most workers still do not wear the masks and ignore social distancing rules, the worker said.

There are about 30,000 employees at the Sevmash and about 11,000 workers at the Zvezdochka.

While the Zvezdochka engages primarily in vessel repair and upgrades, the Sevmash builds nuclear submarines. At the moment, there are at least eight new vessels under construction onsite, among them four Borey-class and four Yasen-class subs.