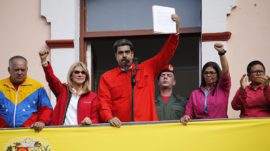 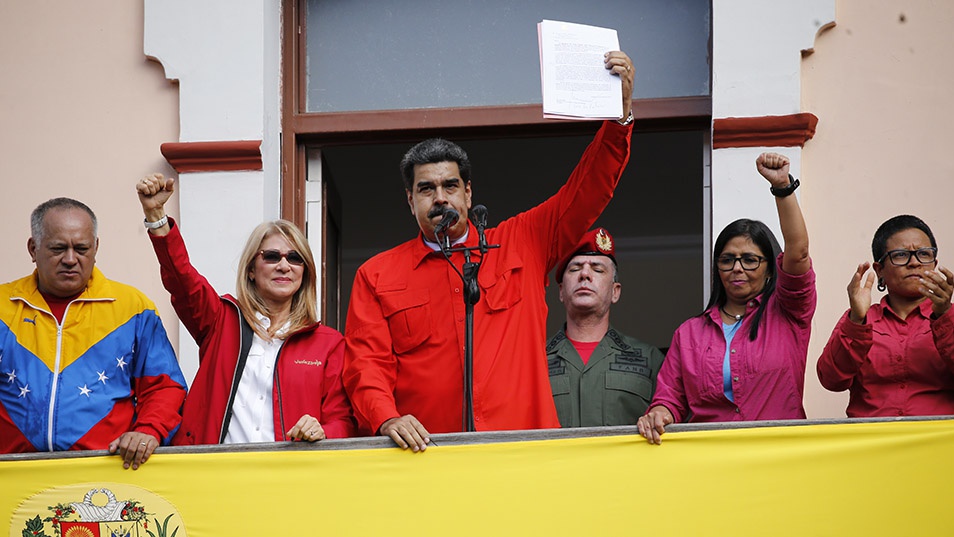 The Kremlin has denied reports that private military contractors who carry out secret missions for Russia flew into Venezuela to reinforce security for its leader in the face of mass protests.

Up to 400 Russian contractors may have arrived in Venezuela last week to support Maduro, Reuters reported, citing three sources including the leader of a paramilitary group with ties to Russian military contractors.

“These types of reports are absolutely from the department of conspiracy,” Kremlin spokesman Dmitry Peskov told reporters, as quoted by state-run TASS news agency Monday.

Peskov also denied that the Kremlin had contacted or planned to contact Guaido.

Some observers have cast doubt on the Reuters report, characterizing Yevgeny Shabayev – the paramilitary leader with ties to Russian military contractors – as an unreliable source.

Russia’s ambassador to Venezuela has also denied reports of the deployment telling state-run media on Friday that allegations were “bogus.”