The Latest on U.S. Investor Calvey’s Detention in Russia on Fraud Charges 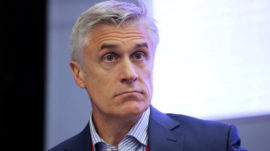 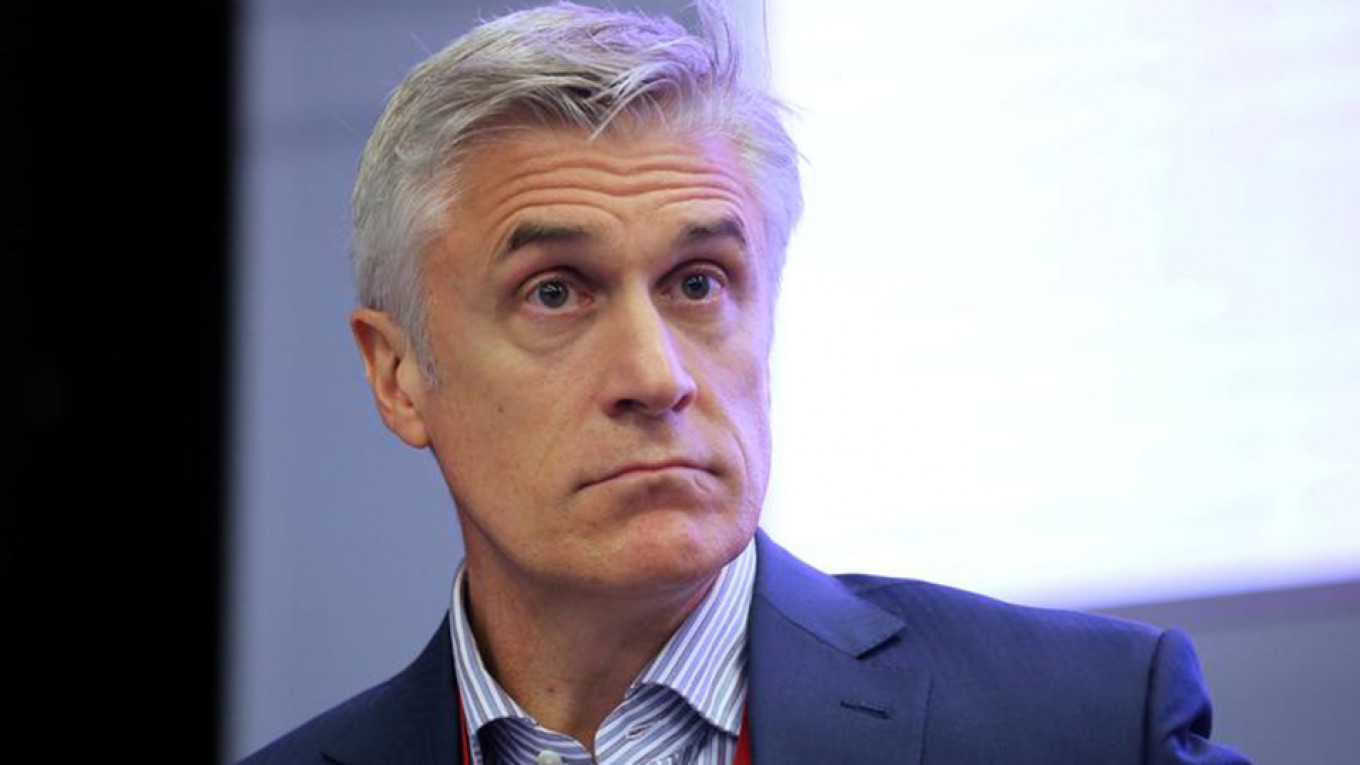 U.S. citizen Michael Calvey, the founder of major private equity fund Baring Vostok in Russia, was detained on Feb. 14 on suspicion of defrauding Vostochny bank shareholders. On Saturday, a Moscow court placed him under arrest on fraud charges until April 13.

The arrest has sparked an outcry among Western businessmen, political officials and members of Russia’s liberal elite. Russia’s ex-Finance Minister Alexei Kudrin criticized the arrest, tweeting “this particular situation [is] an emergency for the economy” on Monday. Meanwhile, the Kremlin said the arrest shouldn’t hurt the confidence of foreign investors.

In a case that is quickly developing, we’ll be updating this article as more information becomes available.

Here are the latest updates and responses to the case:

“The investigation today charged Calvey with [large-scale fraud committed by a group]. The investigation intends to indict the rest of the defendants in the case today,” the source told the state-run TASS news agency.

“Good-faith business shouldn’t feel threatened by the law or constantly feel the risk of criminal or even administrative punishment,” President Vladimir Putin said in his address to the Federal Assembly without referring to the case of Baring Vostok.

A coalition of lobby groups for European businesses active in Russia expressed concerns about the arrest of Calvey and his colleagues in a joint statement on Wednesday.

“The detention of Baring Vostok’s top-management has sent shockwaves through the country’s business community and can potentially seriously damage the investment climate and attractiveness of Russia for foreign direct investments,” it said.

"You Are Not Alone !" Senior Russian financiers, like the ex-Deutsche Bank Moscow boss Panel Teplukhin , are posting this photo in support of jailed US investor Mike #Calvey. Remarkably little support from US media, Congress or @realDonaldTrump pic.twitter.com/SqOzHKYQDl

Reuters contributed to this article.