Culture | The Mischief and Mayhem of Russian Paratroopers’ Day
RssMail

The Mischief and Mayhem of Russian Paratroopers’ Day 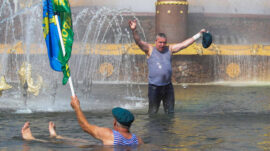 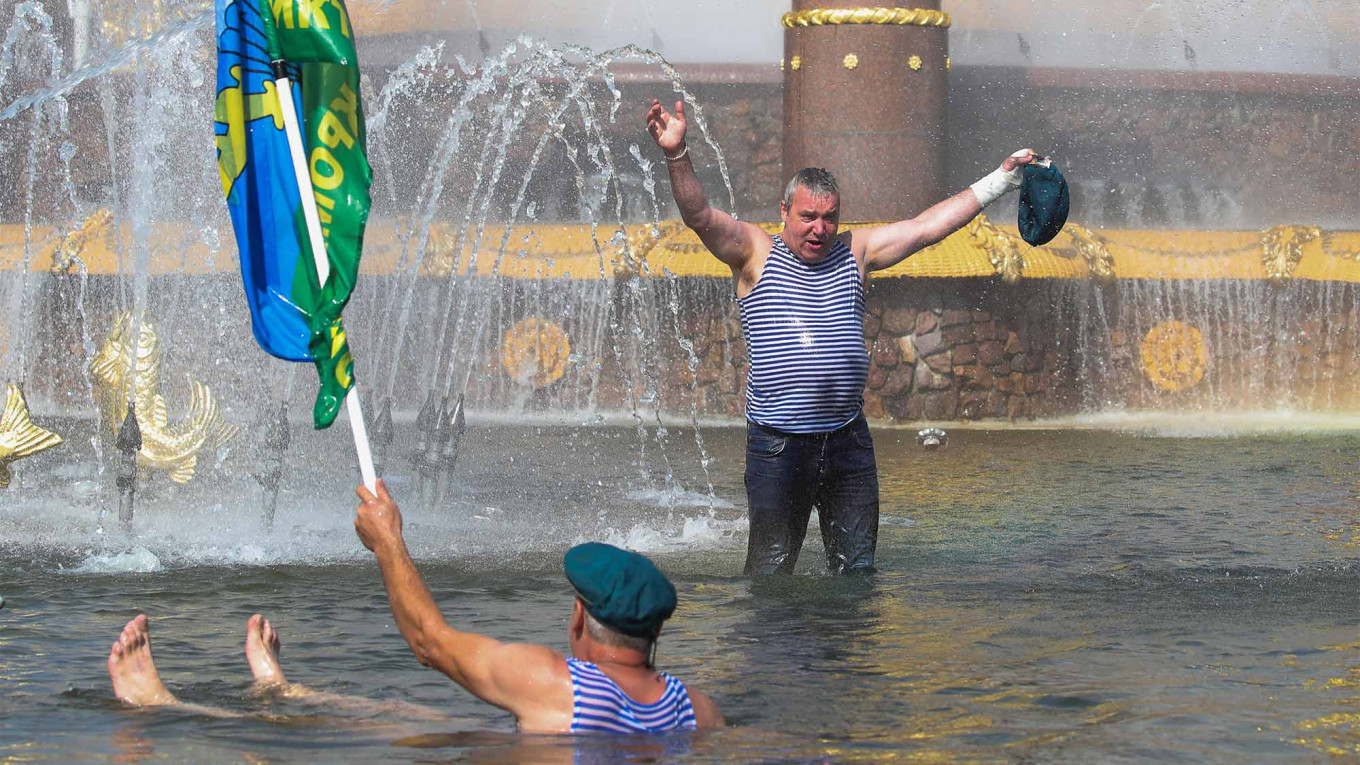 Each year on Aug. 2, current and former members of Russia’s Airborne Troops meet up to raise a drink (or, more likely, many drinks) to each other’s achievements and remember fallen comrades.

The holiday falls on the anniversary of the Soviet military’s first parachute flight, which was held during exercises near the southern Russian city of Voronezh in 1930.

Over the years, the sight of bawdy, striped shirt-clad men romping in public fountains and generally causing chaos all over town has become a familiar staple of this summertime holiday.

Here’s a look at this year’s Paratroopers’ Day festivities:

On and Off the Trans-Siberian Train: The RapperTrump Сalls for New Death Sentence for Boston Marathon Bomber Tsarnaev