Culture | The Night of Ivan Kupala, in Photos
RssMail

The Night of Ivan Kupala, in Photos 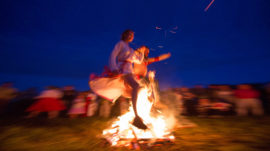 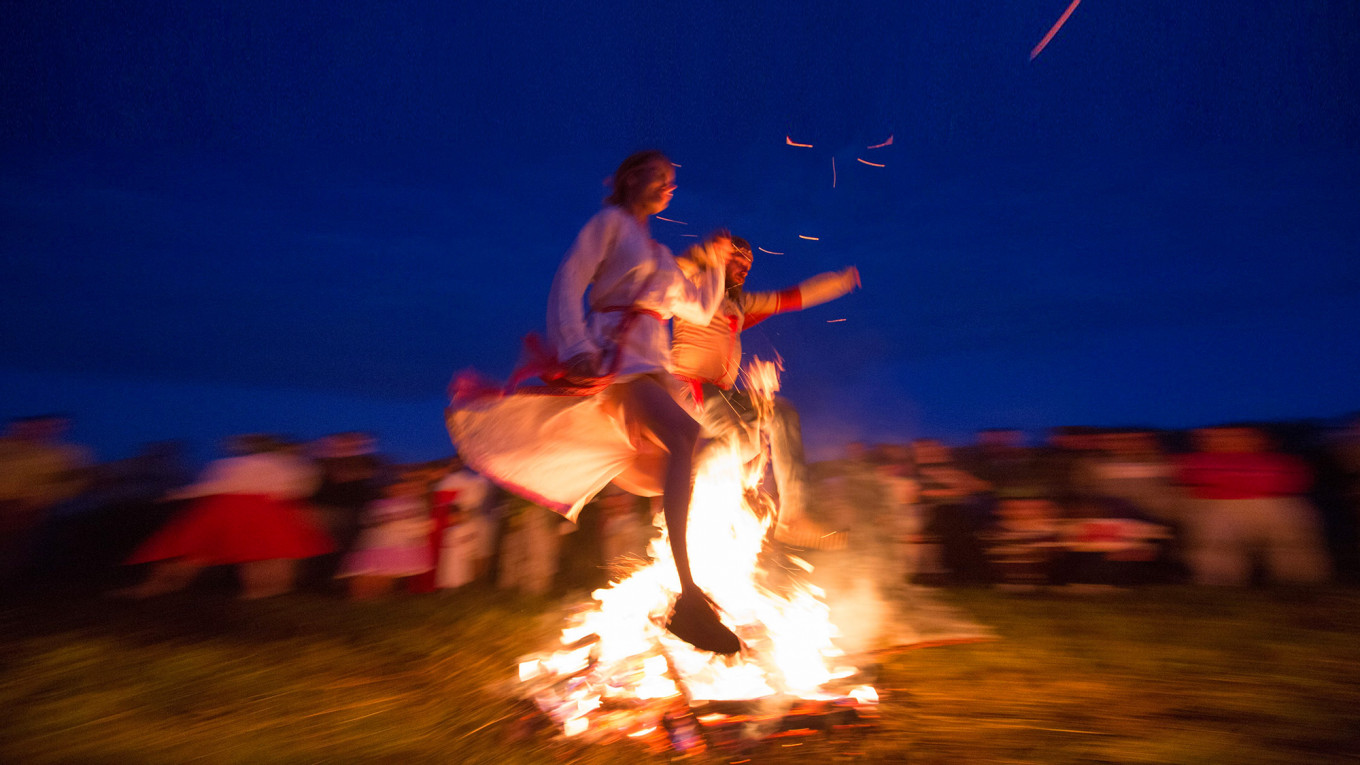 While the summer solstice is more commonly marked with parties, fireworks and picnics in today’s Russia, there’s plenty of history behind the rituals that preceded modern-day celebrations.

Ancient tribes that inhabited this part of the world celebrated with fire, water, song, dance and rituals. Called the Night of Ivan Kupala (from the word “to bathe”), pagan villagers would head into the fields and forests in the evening, searching for the mythical fern flower. This flower supposedly only bloomed on the shortest night of the year, and gathered other herbs whose potency was considered greatest on the summer solstice.

Here’s a look at how Russia celebrates this ancient holiday in modern times: