A conversation with Vladimir Urin, general director of the Bolshoi Theater. 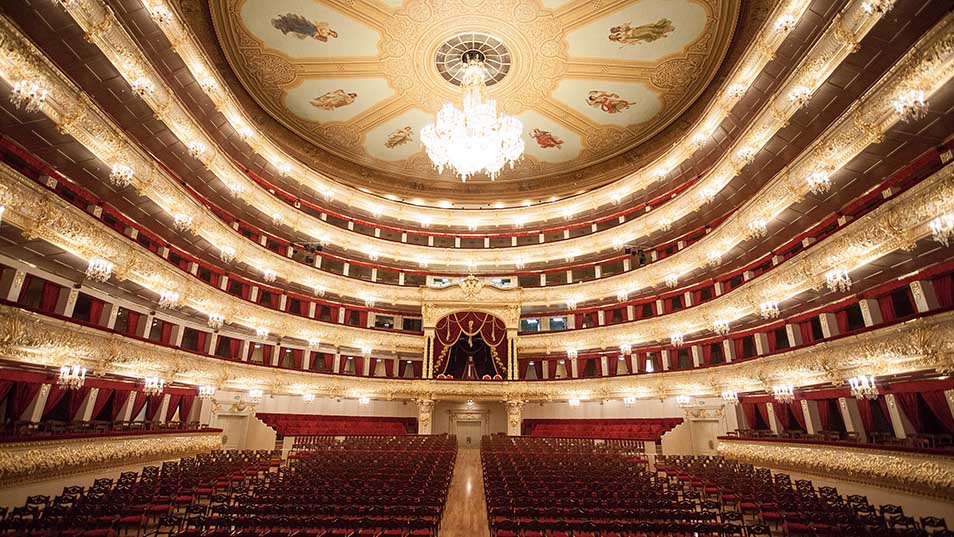 In Russia, the Bolshoi Theater is “the theater” — the most prestigious venue for opera and ballet in the country. The Moscow Times talked to Vladimir Urin, the Bolshoi’s general director, about the theater’s plans for 2019.

Which blockbuster premieres can we expect in 2019?

I don’t quite understand the word “blockbuster.” You know, in our business the result is not apparent until the very last moment.

And even then I can only talk about our plans until the end of this season, because we announce premieres season by season.

On Dec. 12, we had “Il Viaggio a Reims,” produced by the wonderful Italian director Damiano Michieletto, possibly one of the best opera directors alive today. The next premiere that might interest audiences is the ballet “The Winter’s Tale” by British choreographer Christopher Wheeldon, scheduled for April. We are very happy that he’ll work with the Bolshoi. Wheeldon and Alexei Ratmansky are among the most interesting choreographers in the world. Timofei Kuliabin will produce a new version of Antonin Dvorak’s “Rusalka” in March and Yevgeny Arye will finish the season with his production of Pyotr Tchaikovsky’s “Eugene Onegin” in May.

Besides that, our opera company will be on tour in Paris in March, and the ballet company will go to Australia in May and June, and to London in July and August.

What about the Bolshoi’s new Chamber Stage?

It was an excellent theater, with its own great history. It found itself in a difficult situation, with an internal conflict, and the Bolshoi was invited to take over. The Chamber Theater still has some autonomy: They have their own orchestra, their own soloists, their own company.

The first premiere on this stage was the new opera by Alexander Tchaikovsky based on Alexander Solzhenitsyn’s novel “One Day in the Life of Ivan Denisovich” in December. Then we have two more premieres there: One-act operas by the American composer Gian Carlo Menotti — “The Telephone” and “The Medium” in March — and Offenbach’s “La Perichole,” produced by director Philipp Gregorian in June. 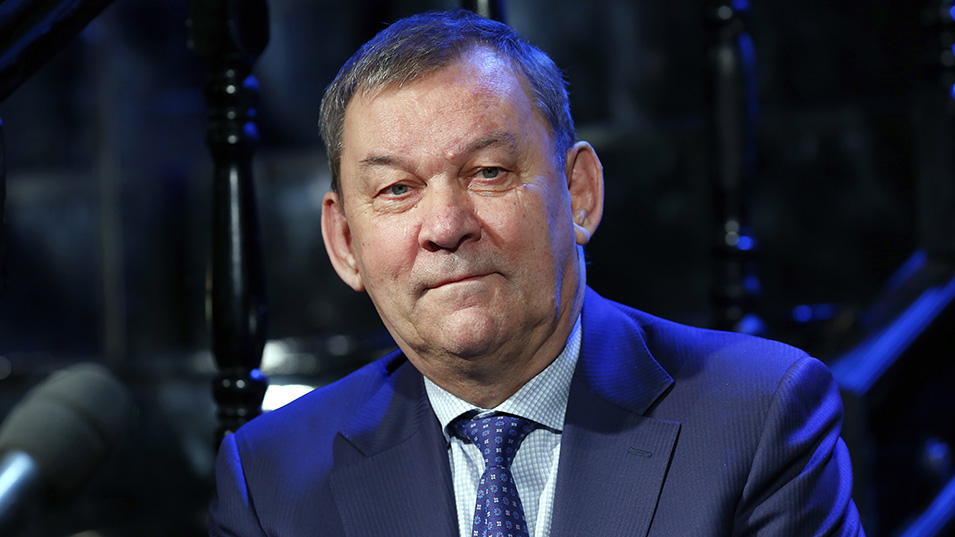 How do you strike a balance between 200-year-old traditions and contemporary innovations?

Theater cannot afford not to be contemporary. On one hand, we preserve the repertoire of the theater, including productions in opera and ballet that have played a role in its history and are still popular with audiences. We have a number of such productions: “Boris Godunov” has been going on for about 60 years, and “The Tsar’s Bride” is also about 50 years old.

On the other hand, a theater would become a museum if that’s all it did. The most important thing in today’s theater life is, of course, to speak to the audience in a contemporary language.

Today, opera theater is taking more risks, looking for completely unique ways to convey images and meaning. There are innovations in set design, in costumes. Many prominent drama theaters and even film directors are getting involved in opera productions today because that’s where creativity is.

What do you know about the Bolshoi’s audience?

We are constantly analyzing information about our audience and just recently commissioned a study by McKinsey & Company. In Europe and the U.S., opera- or ballet-goers are often over 60. But if you come to a performance at the Bolshoi or any Russian opera house, you’ll see a very mixed audience of elderly, middle-aged and young people. Russia’s opera houses are unique. 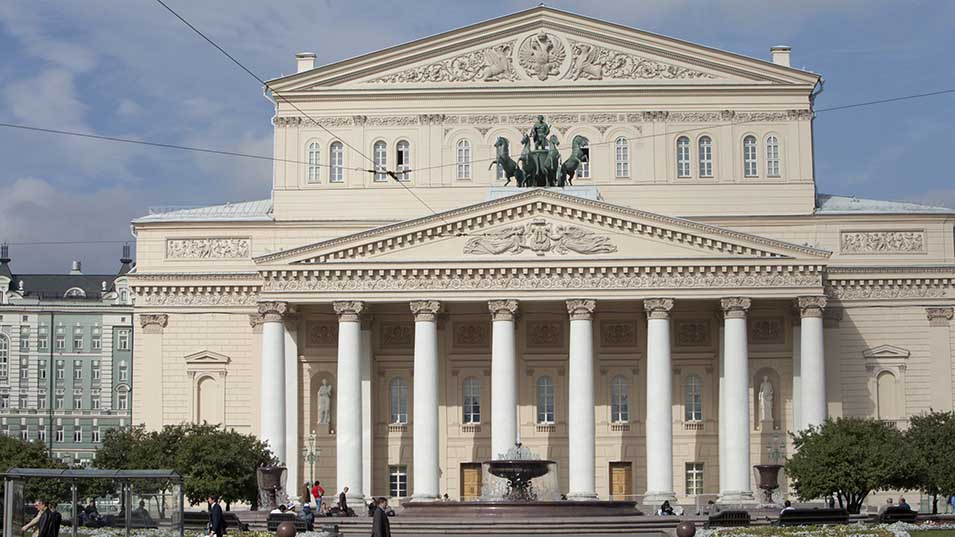 I think that any city with a talented theater production team can become the “theater capital,” regardless of whether it’s Novosibirsk, Yekaterinburg or Perm.

The Bolshoi often makes headlines, sometimes because of scandals like the delay of the“Nureyev” ballet premiere. How do you deal with this?

We try to be open to the media. But we have a little trick: We are open to a certain degree, but we don’t let the media into the internal world of the theater, into the highly wrought creative backroom.

As for “Nureyev” — premieres get postponed all the time at different theaters. What mattered in that particular case was the name of Kirill Serebrennikov [director of the ballet]. Because of his legal troubles at the time [Editor’s note: Serebrennikov is under house arrest for allegedly embezzling government funds] the media decided that “Nureyev” would be canceled. We held a press conference, but some of the media just didn’t hear what we were trying to say and thought we were just defending ourselves.

Before the premiere, when Serebrennikov was under house arrest, he and I discussed the possibility of the ballet being performed without him. I had actually asked the prosecutors to let him attend the rehearsals, but they said no. So in the end, “Nureyev” premiered, but the media continued to talk about it, saying that it would only be shown once and then canceled.

But that was never our intention. “Nureyev” is still part of our playbill and has even been nominated for a “Golden Mask” award.

A version of this article appeared in our special “Russia in 2019” print issue. For more in the series, click here.