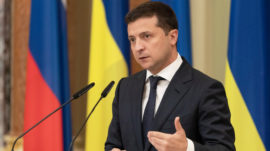 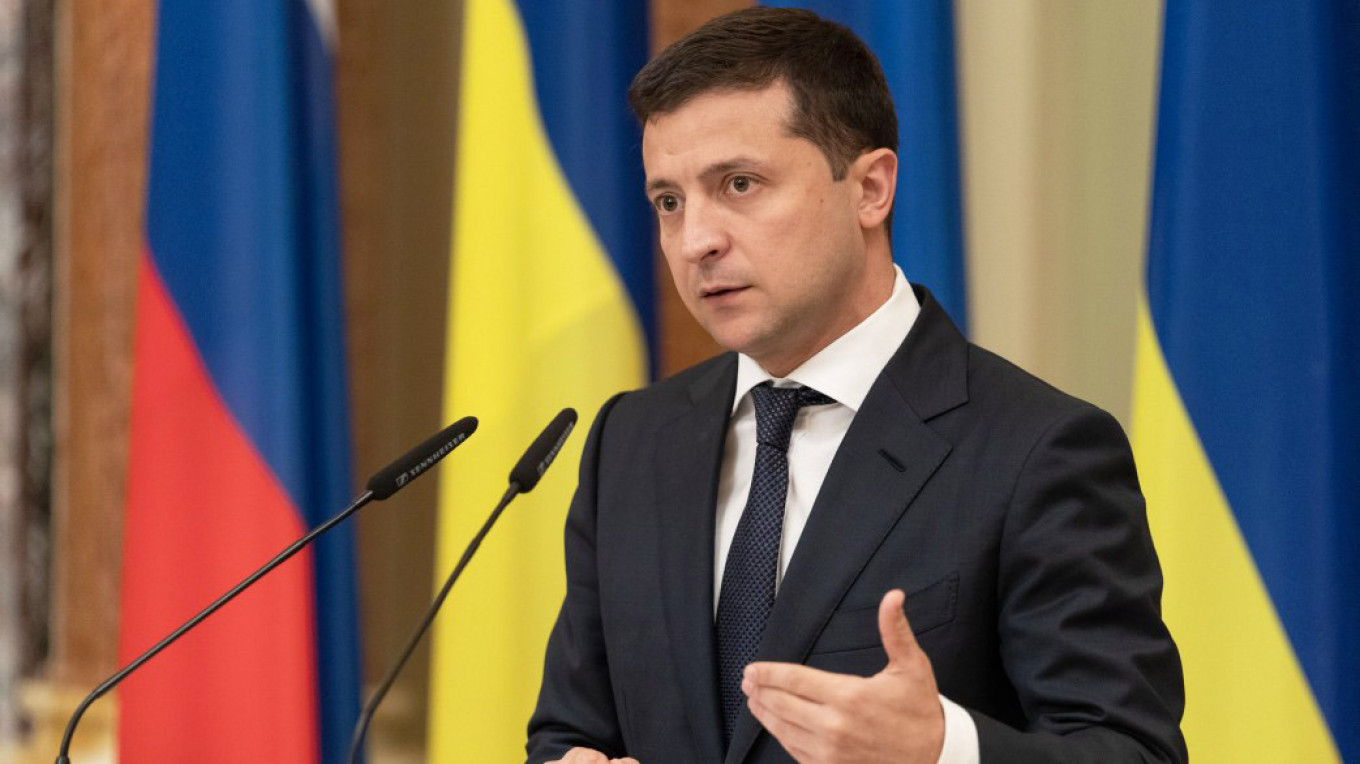 The July 25 call has wide-ranging implications for Russia’s western neighbor Ukraine, which depends heavily on U.S. aid for combating corruption and for its military operations against pro-Russian rebels in its eastern regions. For Zelenskiy in particular, the call — and how he chooses to proceed next — risk leaving a blotch on his short political career.

The scandal broke out just as Zelenskiy is scheduled to land in New York for the UN General Assembly and for talks with Trump on Monday.

Here’s a look at what we know so far:

— Multiple news organizations reported on Friday that Trump repeatedly asked Zelenskiy to investigate whether Biden misused his position as vice president to threaten to withhold U.S. aid unless a prosecutor who was looking into a gas company in which Biden’s son was involved was fired. A transcript of the phone call has not been released.

— Trump told reporters at the White House that their phone conversation was mostly congratulatory but also touched on corruption and the Bidens.

What is at stake for Ukraine?

— If Zelenskiy decides to investigate Biden and his son, he could risk being seen by Democrats as meddling in the 2020 U.S. presidential election to give Republicans an advantage, analysts say.

— However, choosing not to open a probe risks angering Trump, who has for the past several years spoken candidly about reconciling with Russia and been lukewarm on Ukraine.

— Trump earlier this month held up a $250 million military aid package to Ukraine intended to help the country in its struggle with pro-Russian separatists backed by Moscow. The move fueled speculation among Democratic lawmakers that Trump was attempting to use military aid as leverage “to coerce” Kiev to investigate Biden.

What has Ukraine said?

— Zelenskiy and his administration haven’t commented on the call yet.

— Andriy Yermak, an aide to Zelenskiy, was quoted in Ukrainian media outlet lb.ua as saying that he had told Trump‘s lawyer Rudolph Giuliani that any investigation would be transparent.

“We can guarantee that during our term in office all investigations will be carried out transparently,” Yermak said. “These are the fundamental principles and basis of President Zelenskiy’s program which we campaigned on.”

— Ukrainian Foreign Minister Vadym Prystaiko on Saturday denied suggestions that Trump had put pressure on Zelenskiy during the phone call.

What has Russia said?

— “It turns out it’s Zelenskiy — and not Russia or [President Vladimir] Putin — who’s interfering in the American elections,” said Yevgeny Popov, the co-host of a pro-Kremlin talk show on Russian state television.

— Co-host Olga Skabeyeva gloated that the scandal marred Zelenskiy’s first face-to-face with Trump and linked their phone call to U.S. military aid to Ukraine, which Trump briefly held up.

— “The bipartisan American consensus on Ukraine, which Kiev has always been so proud of, is more dead than alive,” Russian International Affairs Council expert Alexander Gushchin told the Kommersant business daily Monday.