Culture | ‘There Is No War Between Ukraine and Russia,’ Kremlin Claims
RssMail 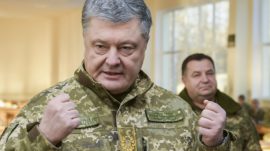 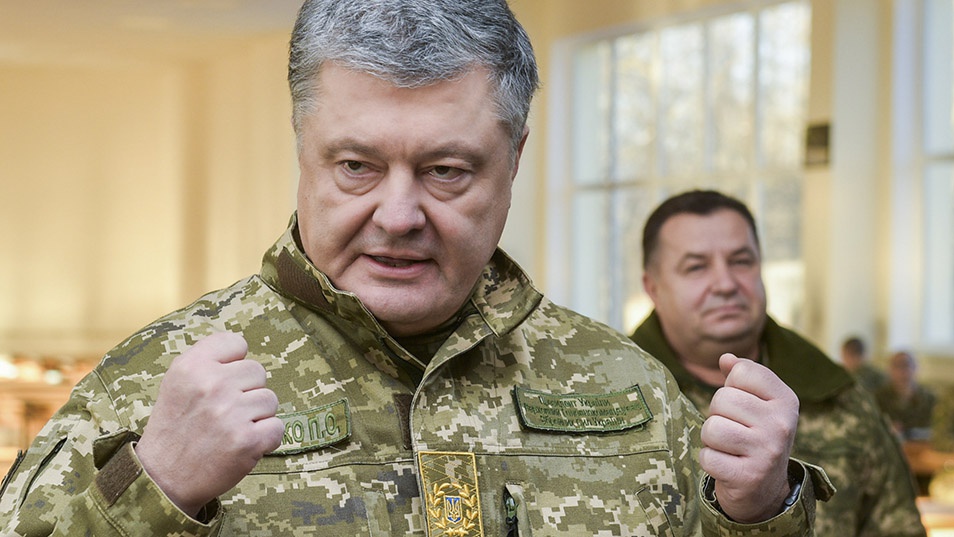 The Kremlin on Wednesday claimed that Russia is not at war with Ukraine, in a response to Ukrainian President Petro Poroshenko’s recent call for a “cold peace” between the two countries.

Poroshenko made the comments while launching an uphill re-election campaign on Tuesday with a promise to steer his country toward the West and join the European Union. Around 13,000 people have been killed in the fighting between pro-Russian separatists and the government in eastern Ukraine that broke out in early 2014. Authorities in Kiev and Western officials have accused Moscow of fomenting the conflict and backing the rebels.

“First, there is no war between Ukraine and Russia,” Kremlin spokesman Dmitry Peskov told reporters during a daily conference call when asked about Poroshenko’s statement, the RBC news website reported.

Echoing Moscow’s common refrain that is disputed by the international community, Peskov maintained that Ukraine is in the midst of a “civil war provoked by the authorities in Kiev.”

“Of course, we need peace with Russia,” Poroshenko told supporters when launching his re-election bid. “Cold, but peace. People are tired of war.”