‘They Didn’t Find Anything,’ Navalny Says of Israeli Dirt-Gathering Operation 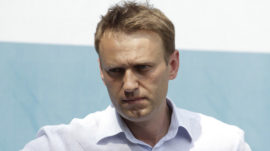 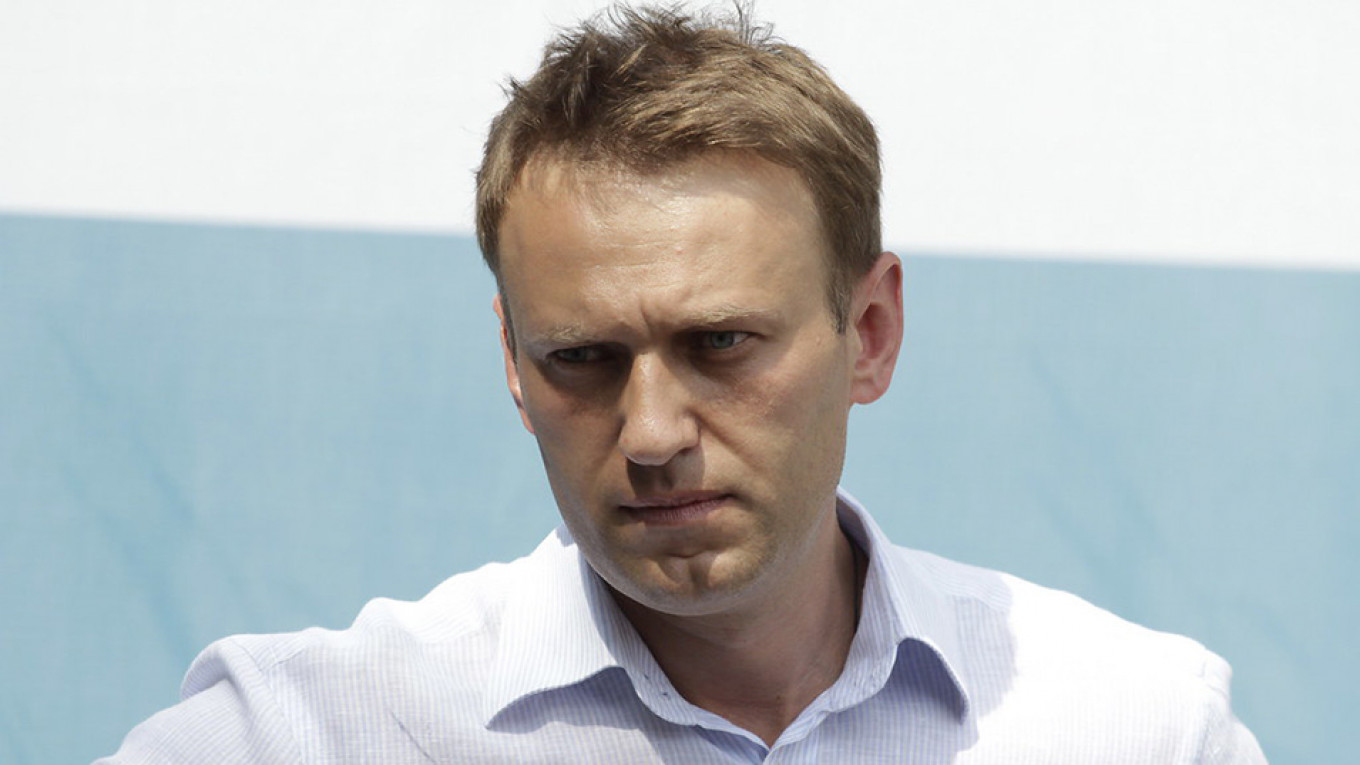 Russian opposition leader Alexei Navalny has reacted to media reports that a private Israeli intelligence firm had attempted to gather incriminating information against him by saying there’s nothing to uncover.

The Wall Street Journal on Tuesday reported that Black Cube, often called “the private Mossad,” had tried to dig up dirt on Navalny, an outspoken critic of the Kremlin, in August 2017. A Black Cube investigator posing as a wealthy Indian businessman reportedly blundered an attempt to question Vladimir Ashurkov, the executive director of Navalny’s Anti-Corruption Foundation.

Taking to Twitter on Tuesday, Navalny said he believed Russian business magnate Alisher Usmanov may have hired Black Cube for the operation.

“Someone (I believe it was Usmanov) hired an Israeli intelligence firm to look for dirt on me,” Navalny wrote on Twitter. “They didn’t find anything, of course. Because there’s nothing, my whole life is in plain sight.”

The Black Cube investigator posing as Indian executive “Patrik Dayan” met with Ashurkov, who has lived in Britain since gaining asylum there in 2015, under the guise of a business dinner. Ashurkov ended the dinner after the businessman turned the conversation toward Navalny, he told The Wall Street Journal, because his questions “seemed unbelievable and suspicious.”

According to The Wall Street Journal, the agency had targeted at least three other Navalny associates in Russia and the U.S. as part of what its employees called “Project Vortex,” which Navalny confirmed.

“These guys sent their employees under the guise of entrepreneurs, clients and journalists to a huge number of my acquaintances around the world, to former employees of [the Anti-Corruption Foundation], etc.,” he added.

Efraim Halevy, a member of Black Cube’s advisory board and a former head of the Mossad, said the case had been related to a client’s business dispute and was not politically motivated, The Wall Street Journal cited him as saying.

Get Your Anna Karenina Fix at Yasnaya PolyanaRussia to Offer Electronic Visas by 2021, Putin Says