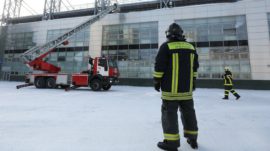 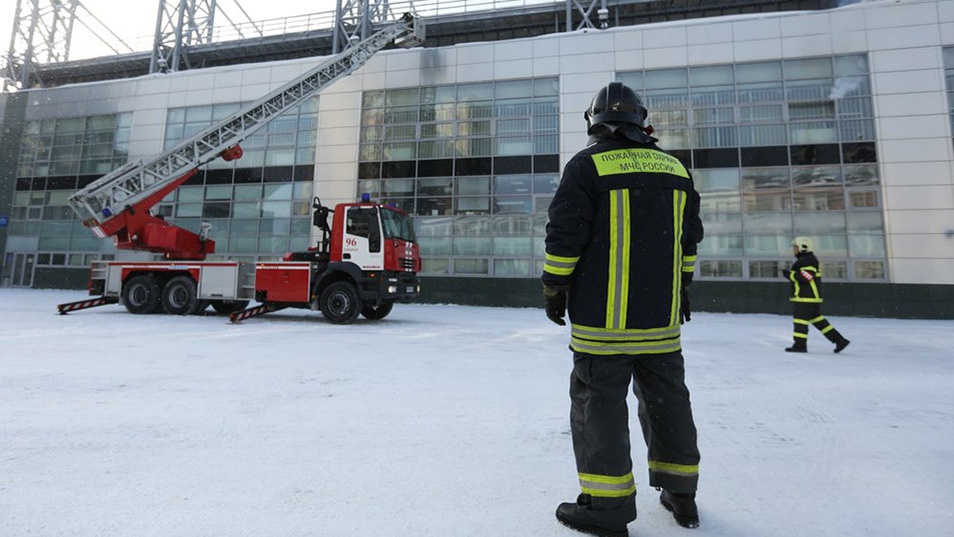 Thousands of people have been evacuated from public buildings in at least seven Russian regions over bomb threats in the second wave of panic to have hit this month.

Russia has been hit by mass bomb scares since late 2017, when anonymous phone calls about planted explosives in 170 cities turned out to be fake. Earlier this week, bomb threats sparked mass evacuations in four Siberian regions as well as Magnitogorsk, an industrial city still reeling from an apartment building explosion that killed 39 people on Dec. 31.

Russian news agencies reported that public buildings across Siberia and the Far East were evacuated over new bomb scares on Thursday and Friday.

“At present, we know 60 buildings in Siberia and the Far East have received messages that explosives had been planted at their sites,” an unnamed law enforcement source told the state-run TASS news agency.

The threats turned out to be a false alarm, the source was cited as saying.

The bomb scare hit buildings in the regions of Sakhalin, Khabarovsk, Buryatia, Zabaikalsky, Sakha, Amur and Irkutsk, among others, according to TASS.

On Thursday, the anonymous bomb threats prompted evacuations at a shopping mall in St. Petersburg and a public school in Moscow.

The reports came in two days after a Zabaikalsky court sentenced a 23-year-old Muscovite to three years in prison for falsely reporting to the police about a bomb threat at the State Duma last spring.