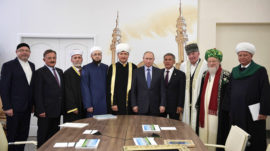 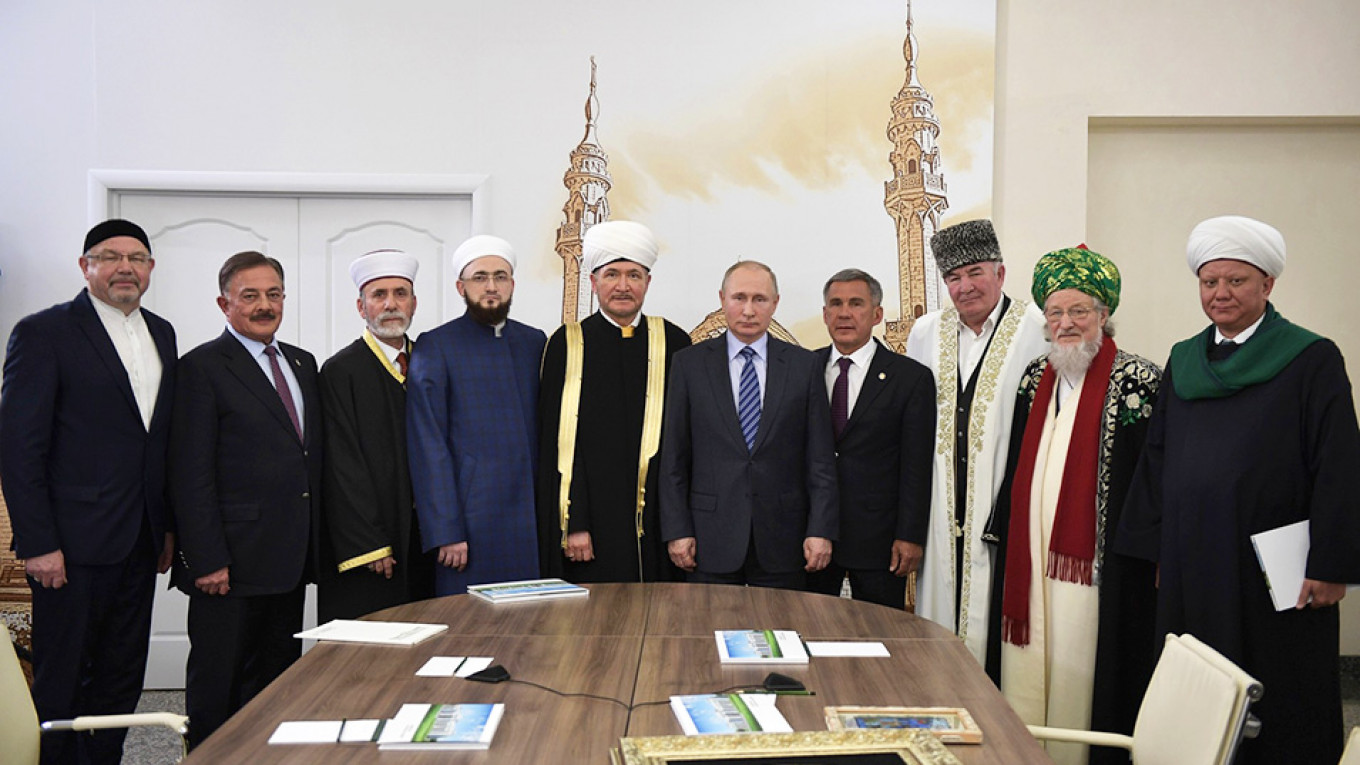 A Russian media outlet has for the first time compiled a ranking of the country’s 100 most influential Muslims, with UFC lightweight champion Khabib Nurmagomedov featured alongside tycoons, government officials and spiritual leaders.

“Russian Islam is a giant, multicolored but extremely fragmented community not fully aware of itself. For outsiders, it’s quite a black box,” Business Online wrote Sunday in the ranking titled “On the Path of Allah: Top 100 Influential Muslims in Russia.”

The new index compiled by Business Online, published on the religious holiday of Kurban Bairam, or Eid al-Adha, was based on expert surveys.

The news outlet said that its rating includes public figures “who don’t publicly demonstrate their religiosity, but influence the Muslim community, lobby on its behalf or are considered its pride.”