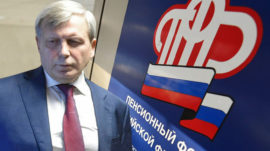 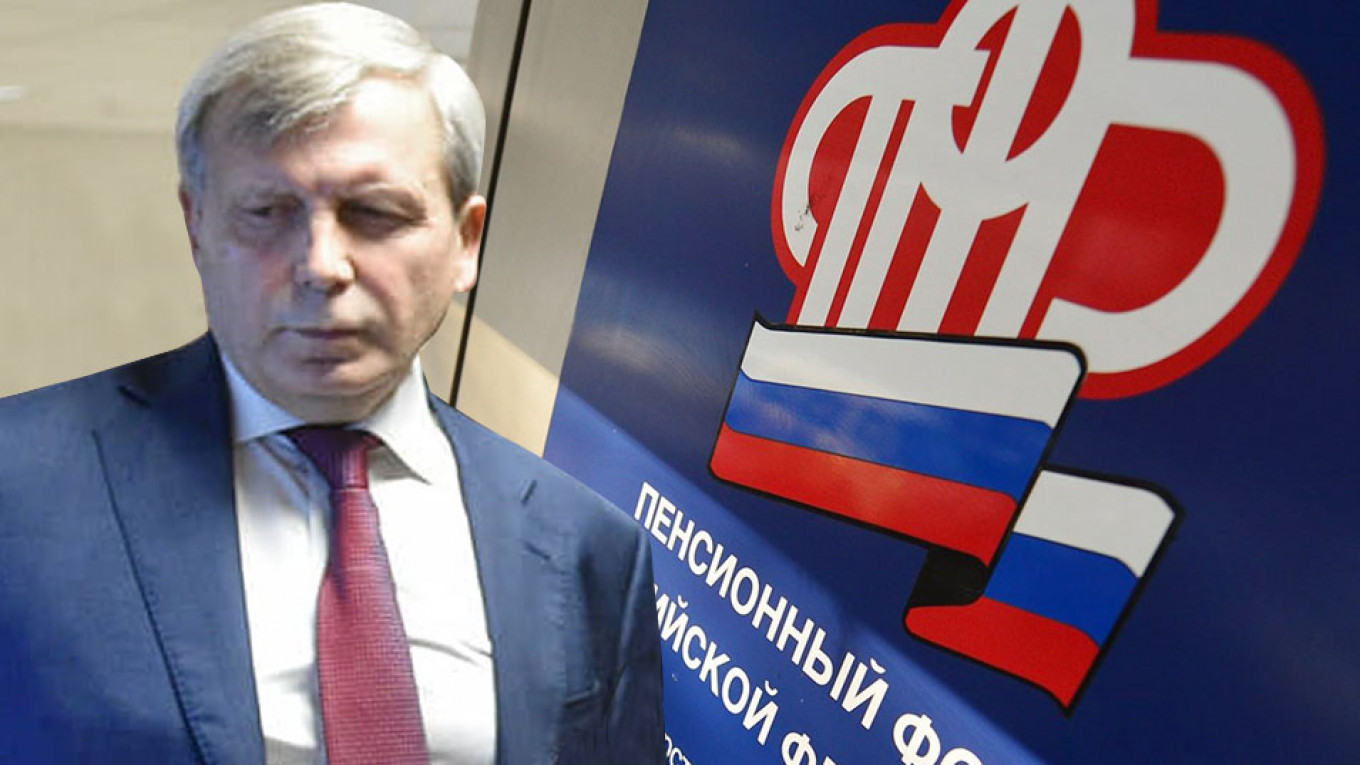 A top official at the Russian national pension fund has pleaded guilty to charges of accepting a bribe and submitted his resignation, Russian media reported.

“Ivanov… told us that he did not complain about the conditions of his detention and hoped that on July 12 the court would show restraint because he admitted his guilt and had already submitted his resignation,” Ivan Melnikov, the executive secretary of the Public Monitoring Commission (PMC) prison watchdog, told the Kommersant business daily.

Kommersant reported that Ivanov is suspected of receiving not one, but several bribes. Officers had reportedly seized documents from the fund office and raided two of its contractors.

“We’re providing the needed assistance to the investigative authorities. The fund is working as normal,” the pension fund’s press service told TAdviser.

The Kremlin on Thursday said it wasn’t aware of the grounds on which authorities opened an investigation into Ivanov.

An employee with one of the raided contractors has also been detained on suspicion of giving a bribe over past equipment delivery deals, an unnamed source familiar with the case materials told the Vedomosti business daily.