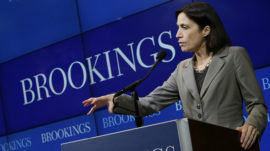 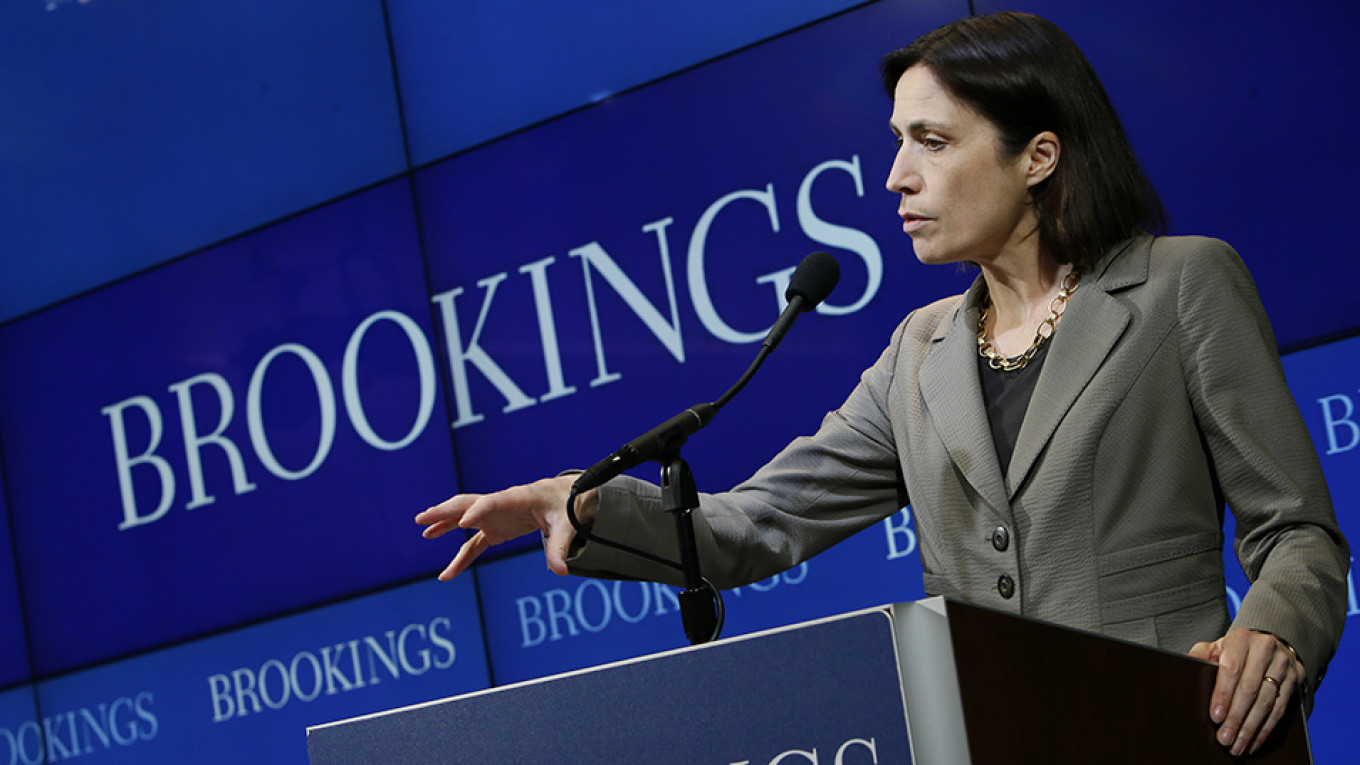 Ties between Washington and Moscow are at post-Cold War lows and later on Thursday a long-awaited report on Russia’s role in the 2016 U.S. election is set to be released. Moscow denies any role.

Hill is senior director for European and Russian affairs at the U.S. National Security Council.