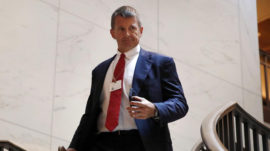 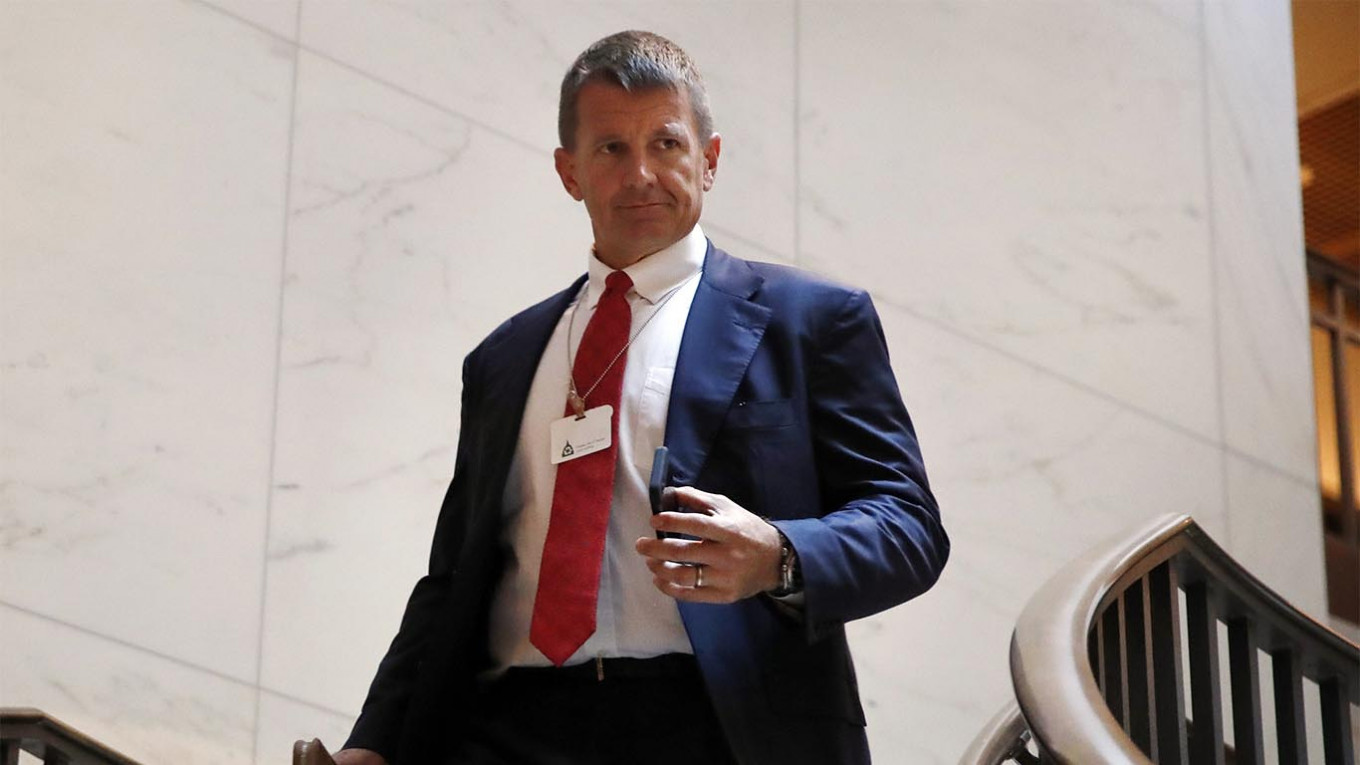 The Wagner Group, a sanctioned outfit with links to the Kremlin through a sanctioned catering magnate, has been reported to be fighting in Syria, eastern Ukraine and other conflict-torn countries on behalf of the Russian government. Prince, the founder of military contractor Blackwater and the brother of Trump’s education secretary, has previously been investigated for allegedly trying to set up a back-channel between the Kremlin and the Trump administration during its January 2017 transition.

Prince’s alleged offer, which The Intercept describes based on two unnamed sources with knowledge of the efforts, raises questions about whether Trump administration officials authorized or even knew about his meetings.

“Any business relationship between Prince and Wagner would, in effect, make the influential Trump administration adviser a subcontractor to the Russian military,” The Intercept wrote.

Prince’s lawyer denied that his client met any Wagner representatives.

Prince had also offered to supply Wagner with a ground force and aviation-based surveillance, The Intercept cited documents it said it has seen and another person familiar with the proposal as saying.

Sanctions experts told the outlet that soliciting from Wagner, which the Trump administration blacklisted in June 2017 for the conflict in Ukraine, would be an “apparent violation.”

Pitching business to Wagner “would seem to be a fairly egregious thing to do,” The Intercept quoted the U.S. Treasury Department’s former senior sanctions adviser Brian O’Toole as saying.

“Whether you make that [legal] case is an entirely separate matter,” O’Toole was quoted as saying.

Libya has been engulfed in a civil war that has turned into a proxy war between foreign powers since the country’s 2011 uprising against its longtime leader. Mozambique has been battling an Islamist insurgency for almost three years.