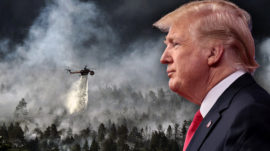 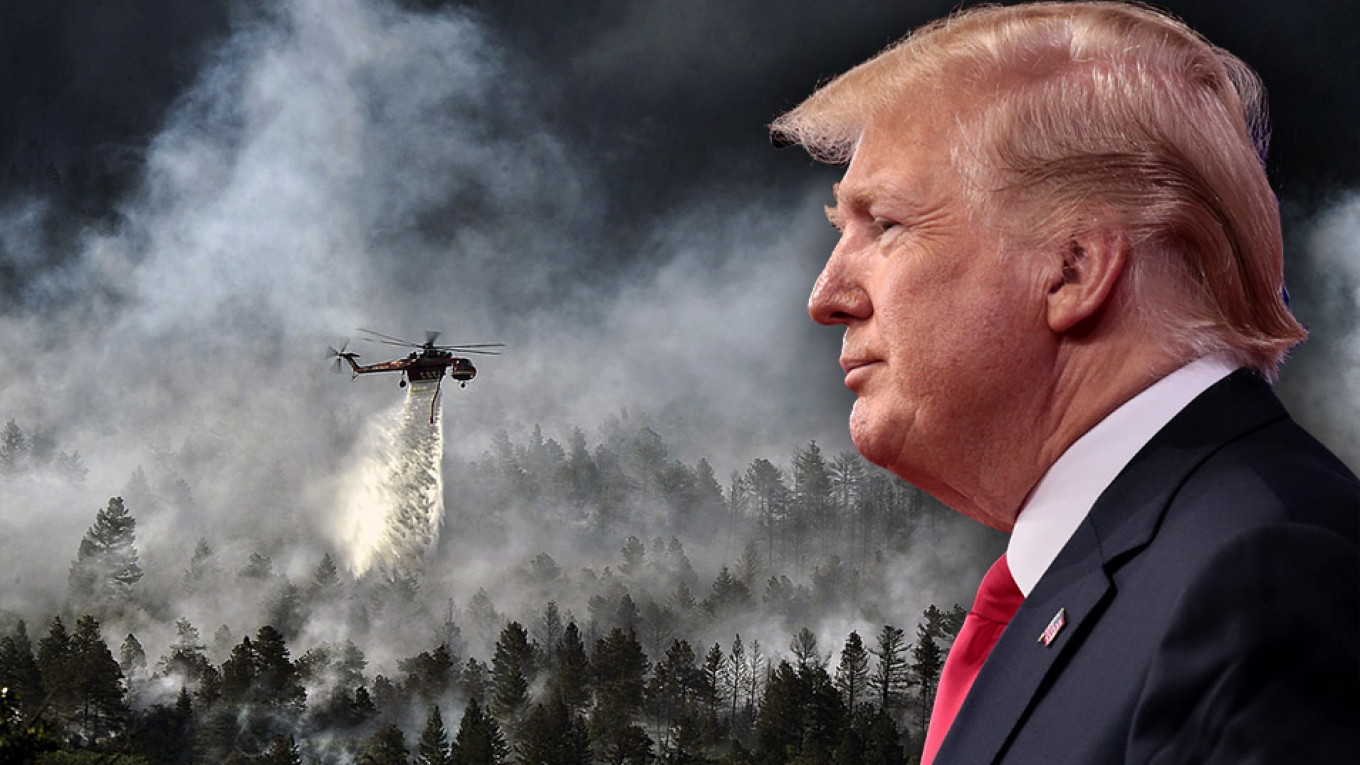 U.S. President Donald Trump offered his Russian counterpart Vladimir Putin help in putting out vast wildfires that are raging in Siberia, the Kremlin said late on Wednesday, a move it said Putin took as a sign that battered ties can be restored.

The Kremlin said the two leaders had spoken by phone at Washington’s initiative, hours after Putin ordered the Russian army to help firefighters battle the wildfires.

The fires have spread to around 3 million hectares of mostly remote forest, an area almost the size of Belgium, according to the Federal Forestry Agency, wafting smoke across Siberia and prompting several regions to declare states of emergency.

“President Putin expressed his sincere gratitude for such an attentive attitude and for the offer of help and support.”

Putin told Trump that Moscow would take him up on his offer if necessary, the Kremlin said, adding: “The Russian president took this step from the U.S. president as a sign that in the future we can restore full-scale ties between our two countries.”

Russia has long been keen to try to start rebuilding battered U.S.-Russia relations, which remain strained by everything from Syria to Ukraine and allegations of Russian interference in U.S. politics, which Moscow denies.

The two leaders agreed to continue their contacts over the phone and in face-to-face meetings, the Kremlin said.

The White House confirmed the two men had spoken by phone and said they had discussed the wildfires as well as trade between their two nations.