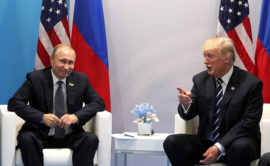 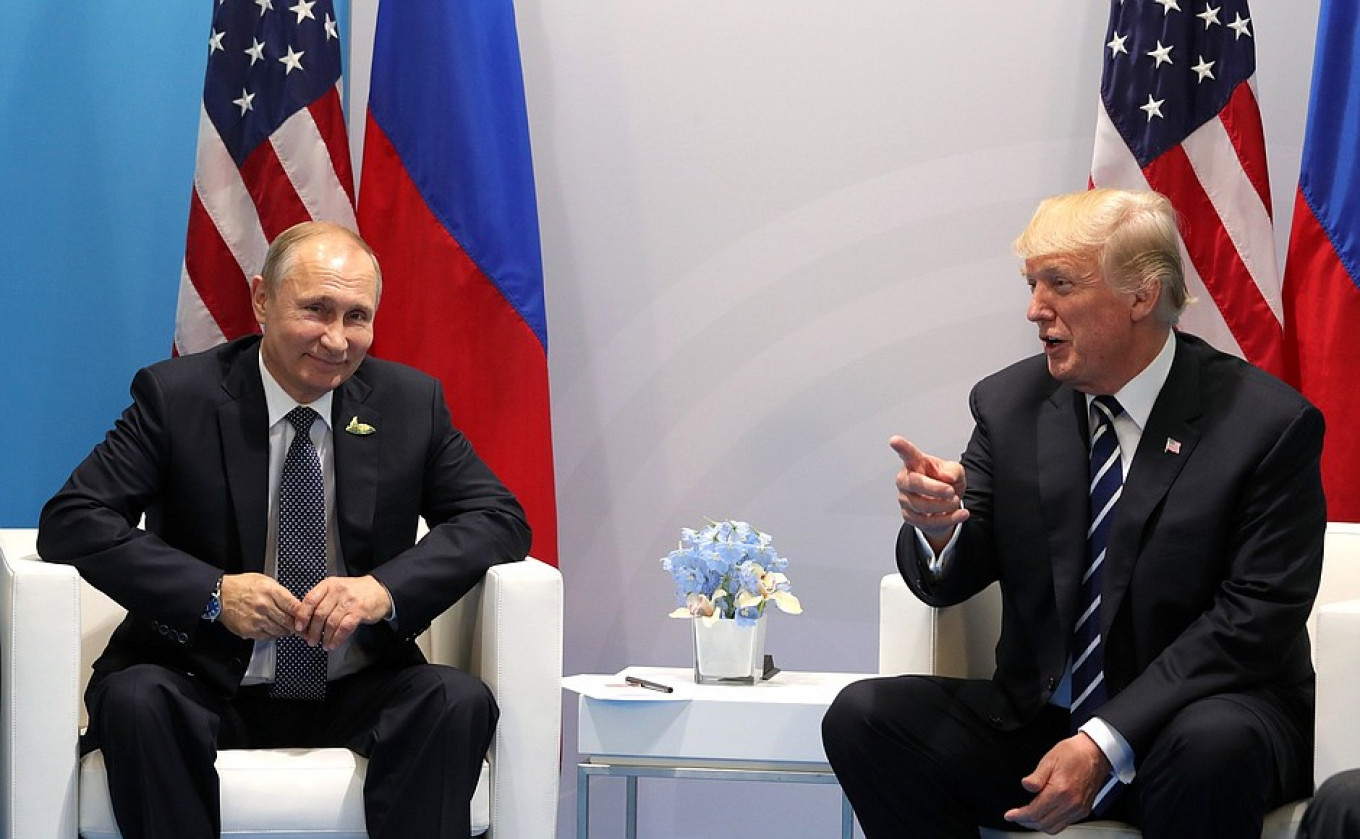 President Donald Trump has said the United States could improve relations with Russia, days after the end of a U.S. special counsel investigation.

U.S. Special Counsel Robert Mueller announced his resignation last week — two years after being appointed to probe Russian interference in the 2016 election — saying the investigation was never going to end with criminal charges against Trump. Mueller did not clear the U.S. President and indicated it was up to Congress to decide whether he should be impeached.

“I think we can have a good relationship with Russia. I think it’s hurt by the phony witch hunt, you know,” Trump told the Fox News Channel during a taped interview in Normandy, France on Thursday.

Trump added that Mueller had made a “such a fool out of himself” during his testimony.

Meanwhile, the Kremlin said on Friday that Putin and Trump could meet at the G20 meeting in Japan’s Osaka later this month, Interfax reported.

“There is of course a chance. There is a chance anything could happen,” Kremlin spokesman Dmitry Peskov was quoted as saying.