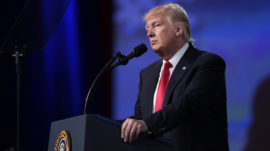 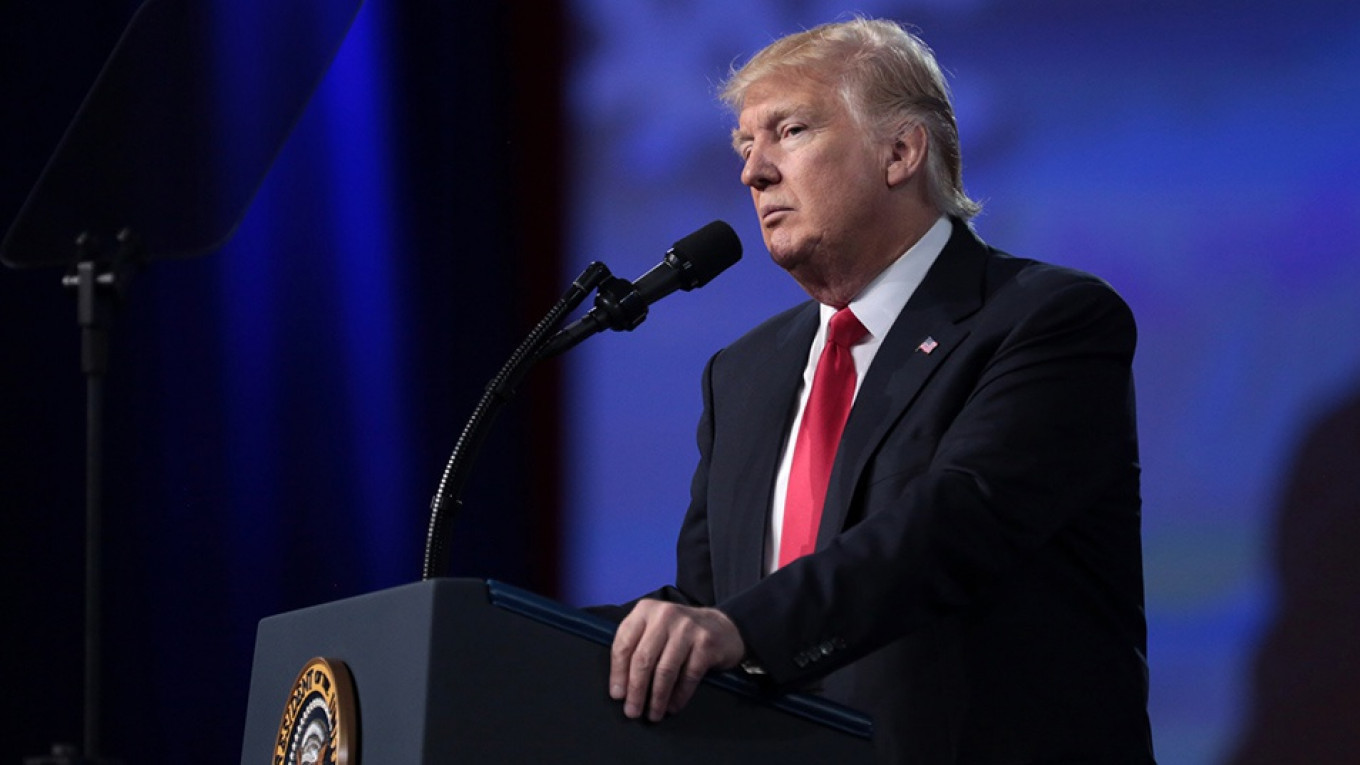 Britain says Sergei Skripal and his daughter Yulia were exposed to a military-grade nerve agent in an attempted murder carried out by agents of Russia’s GRU military intelligence agency. The United States imposed the first round of sanctions on Russia last August, with a 90-day deadline for Russia to give “reliable assurance” that it would no longer use chemical weapons to escape a second round.

The 1991 Chemical and Biological Weapons and Warfare Elimination Act “mandated the second round of sanctions to be imposed within three months, yet well over a year has passed since the attack,” the letter reportedly said.

The first round of U.S. sanctions terminate foreign assistance, some arms sales and financing to Russia, as well as deny the country credit and prohibit the export of security-sensitive goods and technology.

The State Department had “teed up” the second sanctions package in March, its undersecretary for arms control and international security, Andrea Thompson, told U.S. senators, but had been waiting since then for Trump to sign off on it.

The U.S. in March 2018 expelled the bulk of the more than 150 Russian diplomats who were sent home by more than 20 countries in response to the Skripal poisoning.

The Kremlin has repeatedly denied claims that the GRU poisoned the Skripals in Salisbury on March 4, 2018.