Turkey and U.S. Head for Showdown Over Russian Missile Contracts 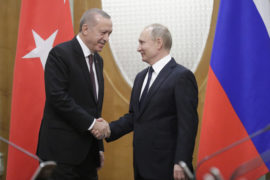 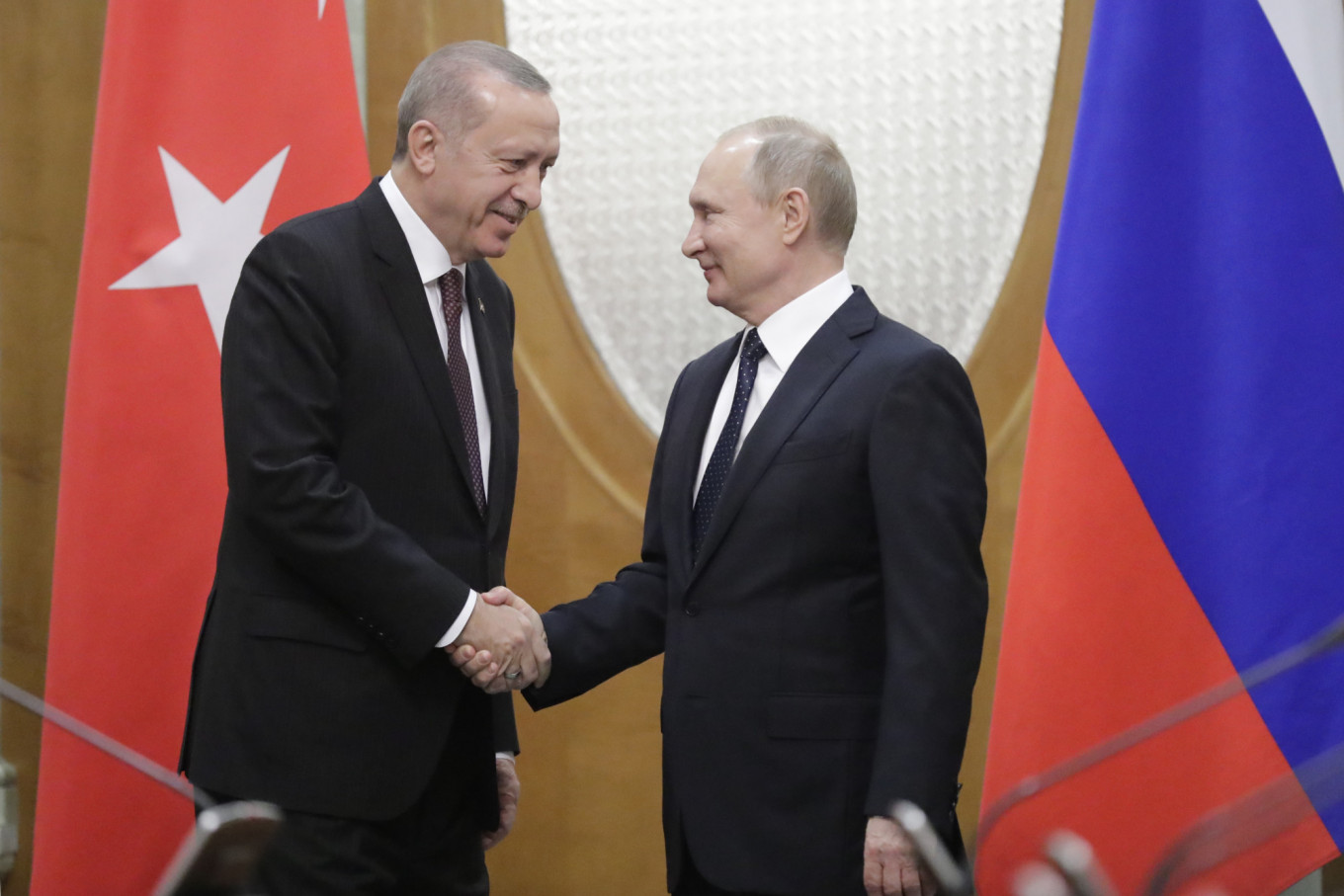 Turkey is running out of time to avert a showdown with the United States over its plans to buy advanced Russian air defenses and spurn a counter-offer from its NATO partner, raising the chance of U.S. sanctions against Ankara.

The last diplomatic crisis between the two countries contributed to driving the lira to a record low in August. Disputes over strategy in Syria, Iran sanctions and the detention of U.S. consular staff remain unresolved, and the issue of missile defense threatens to widen the rift again.

This week, despite the Central Bank maintaining interest rates well above inflation, Turkey’s currency has fallen 1.5 percent – largely due to renewed concerns over relations with Washington, traders say.

President Recep Tayyip Erdogan’s government has missed a ‘soft deadline’ set by Washington to decide whether to buy a $3.5 billion Raytheon Co. Patriot missile shield system. The formal offer expires at the end of this month, U.S. officials have said.

Without publicly rejecting the U.S. proposal, Erdogan has repeatedly said he will not pull out of a contract for Russia‘s S-400 defense system, due to be installed in October. Washington says Ankara cannot have both.

If it goes ahead with the Russian deal, Turkey also risks losing delivery of Lockheed Martin F-35 stealth fighter jets and could face sanctions under a U.S. law known as Countering America’s Adversaries Through Sanctions Act (CAATSA).

But Erdogan has ruled out canceling the deal with Russia, an increasingly powerful regional force which is building a nuclear power plant in Turkey and a gas export pipeline across Turkish territory to Europe.

“It’s done. There can never be a turning back,” Erdogan responded this week when asked about the S-400 contract. “This …would be immoral. Nobody should ask us to lick up what we spat.”

Ankara may even seek to procure Russia‘s next generation S-500 system, he said.

Defense Minister Hulusi Akar said on Friday U.S. officials have told Turkey it would be impossible for Congress to approve the sale of F-35 jets if Ankara buys the S-400, but that Turkey is working to overcome those problems.

Turkey says it has already paid Moscow some of the bill, and analysts say Erdogan, who is campaigning for March 31 local elections, would find it hard to back away from the Russian deal now.

“They have not once said they could change their mind,” said Ozgur Unluhisarcikli, of the German Marshall Fund in Ankara.

Turkey does not want to jeopardise efforts to find common ground with Russia on Syria, and has little time remaining for second thoughts as the S-400s’ delivery date approaches, he said.

That means the chance of U.S. sanctions are increasing, defense analyst Can Kasapoglu said, adding that “diplomatic room for manoeuvre is narrow.”

The U.S. Trade Representative’s Office said this week it intended to end a preferential trade system for Turkey.

It cited the country’s economic development, suggesting the decision was not political, but it first announced a review of Turkey’s eligibility after Ankara set retaliatory tariffs on U.S. goods at the height of their dispute last year.

If Washington imposes sanctions under CAATSA, it could affect the combat readiness of Turkey’s existing fleet of U.S. F-16 jets, Kasapoglu wrote in a report in January. The jets have spearheaded Turkey’s air operations against Kurdish fighters in Iraq and Syria.

While bilateral tensions are focused for now on missile defense, other unresolved disputes continue to erode trust.

In addition to policy disagreements focused on the Middle East, the two countries are at odds over Venezuela. Washington backs its opposition leader Juan Guaido while Ankara endorses President Nicolas Maduro.

In that climate, even apparently innocent gestures can stoke tension.

A visit this week by U.S. First Lady Melania Trump to a pre-kindergarten class in Oklahoma raised hackles in Turkey. Turks believe the school she toured is linked to supporters of Fethullah Gulen, the U.S.-based cleric Ankara blames for a failed 2016 coup. Gulen has denied any involvement.

“The United States on the one hand, Russia on the other… We are stuck between the two,” he said. “Turkey cannot exit this crisis.”

Putin Applauds Russian Women for ‘Managing Everything at Work and Home Whilst Staying Beautiful’U.S. Says It’s Working With EU to Thwart Russia on Balkans