Turkey Hands Over 18 Syrian Soldiers After Coordination With Russian Authorities 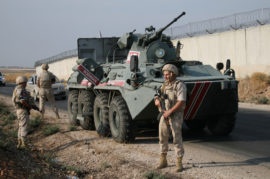 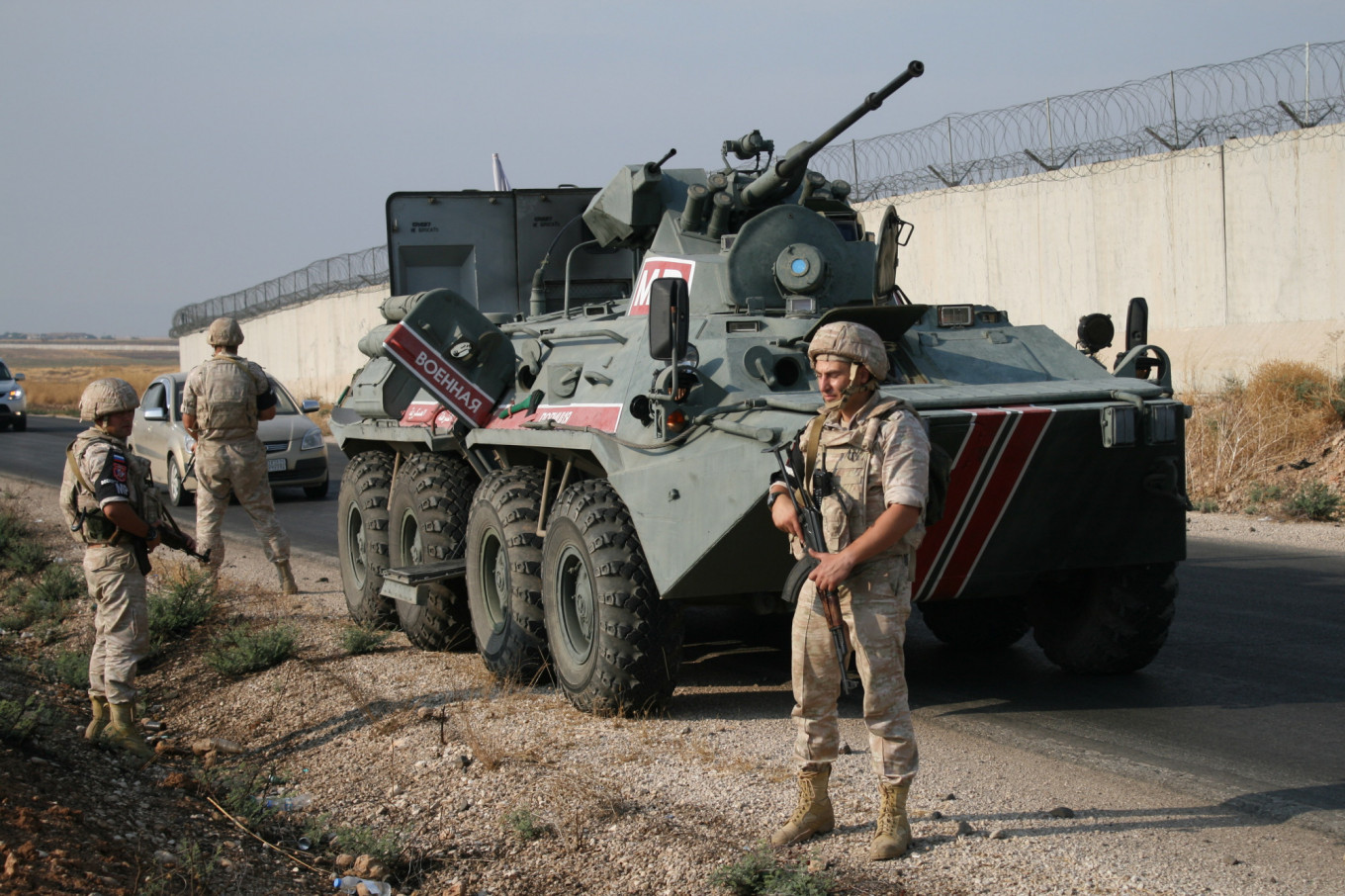 Turkey has handed over 18 men believed to be Syrian government soldiers who were seized in northeast Syria near the Turkish border earlier this week, the Turkish Defense Ministry said late on Thursday.

The ministry did not say who they were handed over to, but said it came about “as a result of the coordination with the authorities of the Russian Federation.”

The move comes ahead of the scheduled start on Friday of joint Turkish-Russian military patrols in northeast Syria near the border.

The 18 men were seized during operations southeast of Syria’s Ras al Ain town on Oct. 29, the Defense Ministry said on Twitter.

Ras al Ain is within the region targeted by Turkey in the offensive it launched on Oct. 9, together with Syrian rebels, with the aim of forcing the Kurdish YPG militia away from the border.

Ankara and Moscow agreed last week to remove YPG fighters to a depth of 30 kilometers south of the border inside Syria. Russia told Turkey that the YPG had left the strip within the 150-hour deadline.

On Wednesday, President Tayyip Erdogan said Turkey had information that the YPG, which Ankara sees as a terrorist group because of its ties to Kurdish militants fighting an insurgency in southeast Turkey, had not completed its withdrawal.