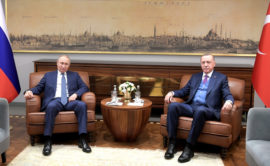 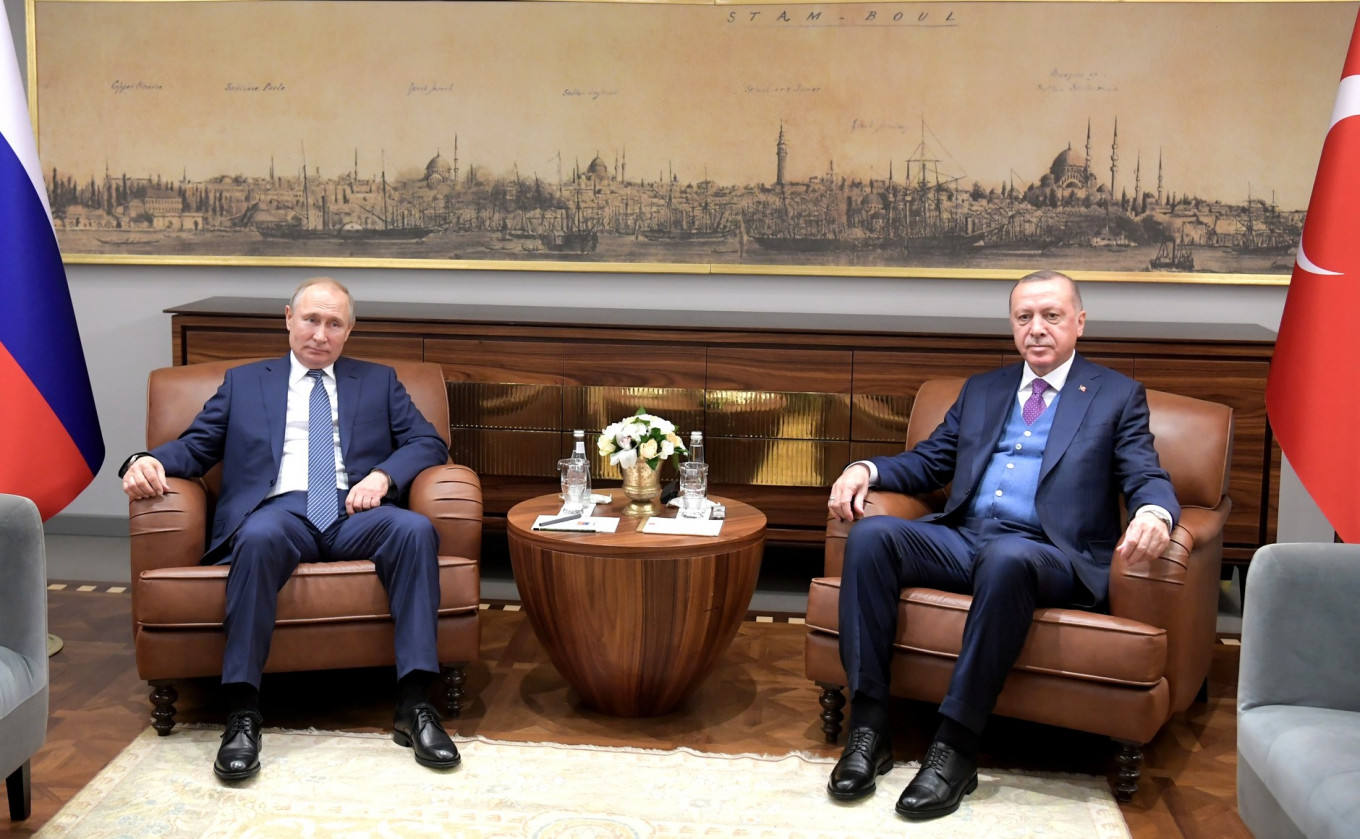 Turkey and Russia urged Libya’s warring parties on Wednesday to declare a Jan. 12 ceasefire as eastern forces carried out air strikes on the government in a conflict drawing increasing foreign involvement and concern.

Turkey backs Fayez al-Serraj’s Tripoli-based Government of National Accord (GNA) and has said it will send troops as requested, while Russia has sent forces to back General Khalifa Haftar’s eastern-based Libyan National Army (LNA).

However, after talks between their presidents Recep Tayyip Erdogan and Vladimir Putin in Istanbul, Turkey and Russia issued a joint statement calling for the end of hostilities, normalization of life in Tripoli and other cities, and U.N.-sponsored peace talks.

The conflict is undermining regional security and “triggering irregular migration, further spread of weapons, terrorism and other criminal activities including illicit trafficking,” the statement said.

Haftar’s LNA took control of Sirte, a strategically important city in the center of Libya’s Mediterranean coastline, in a rapid advance on Monday and is seeking to consolidate gains.

Since April, the LNA has also been waging a campaign to take the capital, Tripoli, about 370 km (230 miles) northwest of Sirte, where it is battling forces aligned with the GNA.

GNA forces said they withdrew from Sirte to avoid bloodshed.

Those forces are mainly from the port of Misrata, 190 kilometers east of Tripoli, and had controlled Sirte since driving Islamic State militants from the city in late 2016.

On Tuesday afternoon, clashes broke out around al-Washka, on the road between Sirte and Misrata, where LNA sources said nine of their men were killed in an evening drone strike.

On Wednesday, the LNA responded with strikes near the Abu Grein checkpoint, close to al-Washka, where clashes were continuing, LNA military officials said.

Libya has been divided since 2014 into rival camps based in Tripoli and the east, each with its own set of institutions, and Haftar’s offensive against Tripoli upended U.N. efforts to broker a political settlement.

The upheaval in Libya, where strongman Muammar Gaddafi’s long rule was toppled in 2011, has in recent years disrupted the OPEC member’s oil production, fuelled migrant smuggling to Europe, and given space to Islamist extremists.

Regional powers have stepped up intervention, with the LNA also receiving support from the United Arab Emirates, Jordan and Egypt.

The European Union’s top diplomat and the foreign ministers of Britain, France, Germany and Italy this week condemned Turkey’s plans to send military experts and trainers to Libya, saying interference was exacerbating instability.

Italian Prime Minister Giuseppe Conte held talks with Haftar in Rome on Wednesday and was due to see Serraj later in the day, an Italian government source said.