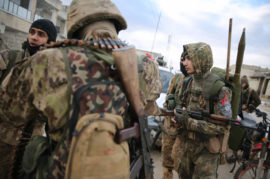 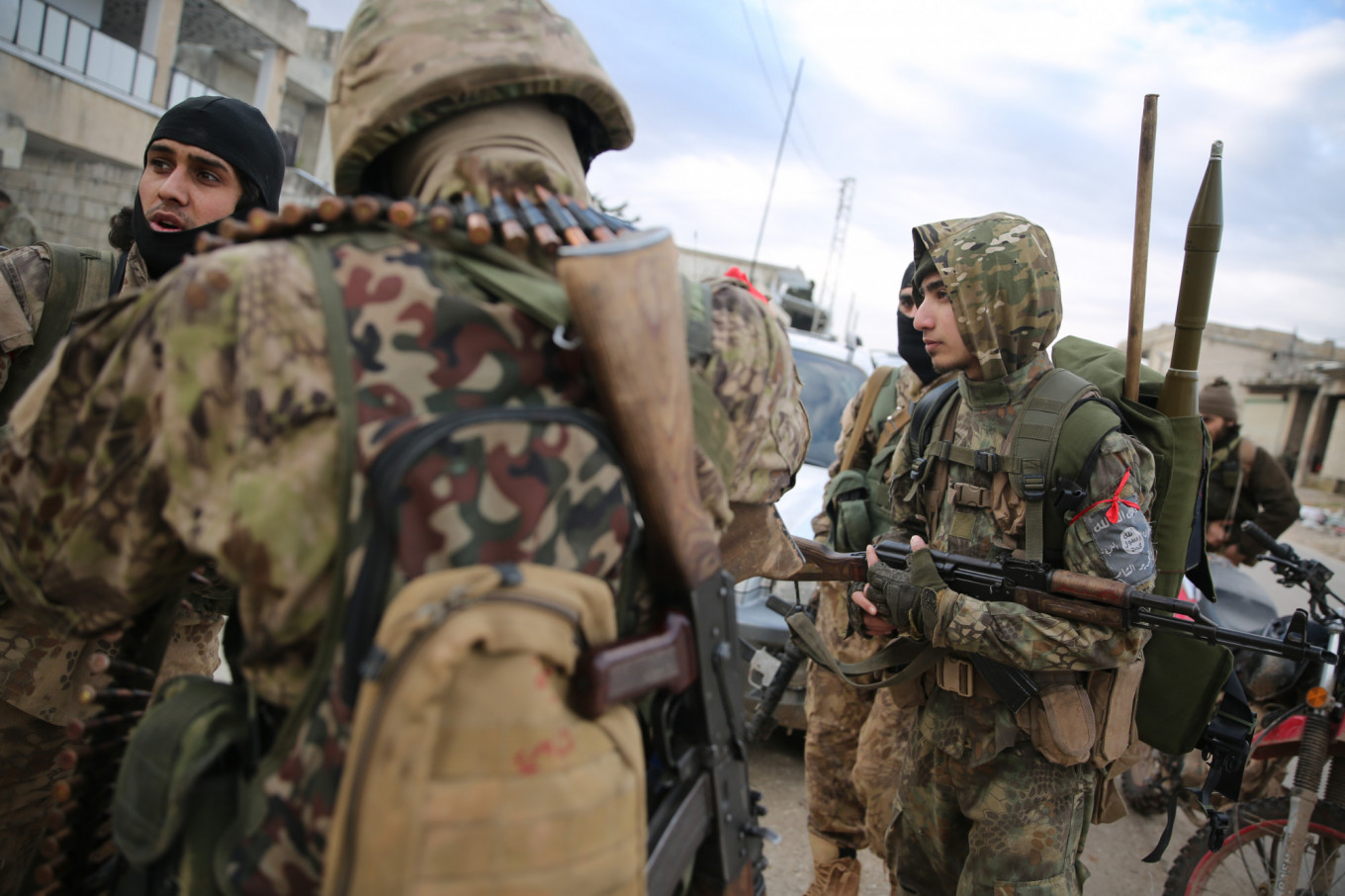 Turkey has fulfilled its responsibilities in the northwestern Syrian region of Idlib in line with its de-escalation agreements with Russia and Iran, Vice President Fuat Oktay said on Saturday, after violence spiked in recent weeks.

Turkey and Russia, which back opposing sides in the conflict, agreed in 2018 to set up a de-escalation zone in the region. But a Syrian government offensive has disrupted Ankara and Moscow’s fragile cooperation after 13 Turkish soldiers were killed by Syrian attacks in the past two weeks.

Ankara has said it will use military power to drive back the Syrian forces unless they withdraw by the end of February. President Tayyip Erdogan threatened to strike Syrian government forces anywhere in Syria if another Turkish soldier was hurt.

Russia, which backs Syrian President Bashar al-Assad, says Turkey has flouted deals it made with Moscow and aggravated the situation in Idlib. The Kremlin said Ankara had failed to neutralize militants there.

Oktay told broadcaster NTV that Turkey was determined to stop Syrian government advances in Idlib and Ankara had clearly conveyed its position on Idlib to Moscow during the talks.

“We cannot overlook the cruelty happening in our neighbor,” Oktay said, adding that Turkey, which hosts more than 3.6 million Syrian refugees, cannot handle a new migrant wave from Idlib where hundreds of thousands have been displaced.

“Turkey has fulfilled its responsibilities in Idlib. Some of our observation posts have now fallen into areas controlled by the (Syrian) regime,” he said, referring to Turkey’s military observation posts established in Idlib under the 2018 deal.

In an apparent response to Russia‘s criticism on Thursday, Turkish Defence Minister Hulusi Akar said Turkey would use force against rebel groups violating a Jan. 12 ceasefire in Idlib and said Ankara was sending reinforcements to control Idlib.

Foreign Minister Mevlut Cavusoglu said later on Saturday that Turkey wants to resolve matters with Russia over Idlib through diplomacy, but will take other steps if necessary.

“If it won’t work through diplomatic channels, we will take the necessary steps,” Cavusoglu told reporters at the Munich Security Conference.

He added that a Turkish delegation would go to Moscow on Monday to hold talks over Idlib and that he would meet his Russian counterpart Sergei Lavrov later in the day.

Iran, which also supports Assad, said last week it was ready to help Ankara and Damascus resolve their disputes.

The escalation of violence in Idlib has also caused hundreds of thousands of people to abandon their homes and head north to the Turkish-Syrian border, many trudging by foot through the snow in freezing temperatures, to escape air strikes and artillery fires by the Russian-supported government forces.

Turkey, which currently hosts 3.6 million Syrian refugees, has said it cannot handle a new influx from Idlib. It has poured more than 5,000 troops, several convoys of military vehicles and equipment to the region, including tanks, armored personnel carriers and radar equipment to bolster its positions.

As the Syrian government continued its offensive, Turkish and Russian officials held talks in Ankara to tackle the dispute. Erdogan has also spoken on the phone twice with Russian President Vladimir Putin since the Turkish troops were killed.

However, there was no sign of an agreement, with both sides accusing the other of failing to meet their responsibilities.

Turkey, a NATO ally with the alliance’s second-biggest army, has supported rebels looking to oust Assad. Erdogan said earlier this week that the Turkey-backed rebels launched an offensive to retake some areas they had lost to Syrian forces.