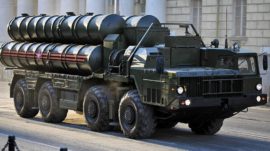 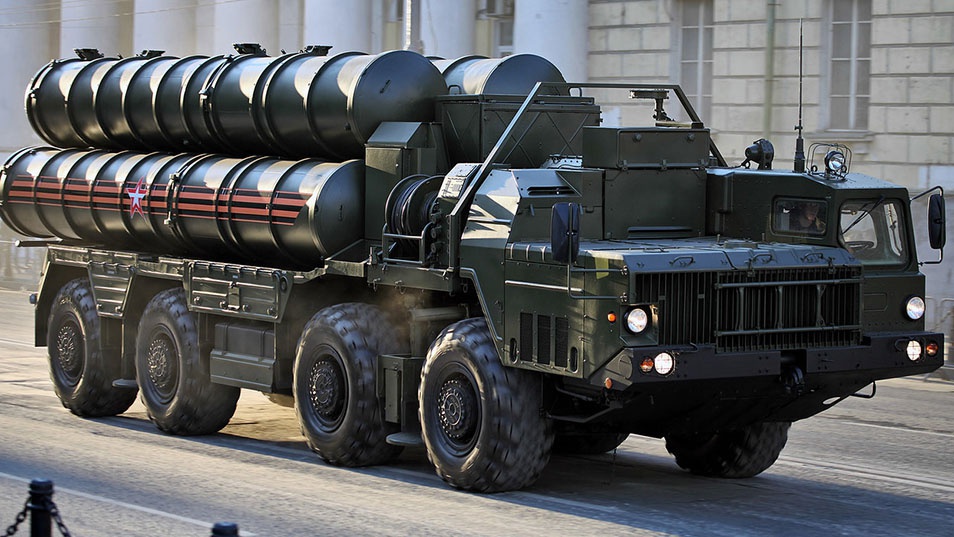 Turkey will not turn back from its deal to buy S-400 missile systems from Russia, President Tayyip Erdogan was quoted as saying on Saturday, a day after an informal deadline Washington set for Ankara to respond to arival offer passed.

NATO member Turkey has repeatedly said it is committed to buying the Russian missile defense system, despite warnings from the U.S.-led alliance that the S-400s cannot be integrated into the NATO air defense system.

U.S. officials had set an informal deadline of Feb. 15 for Ankara to respond to the rival U.S. offer and have said that if Turkey proceeds with the S-400 purchase, Washington will withdraw its offer to sell a $3.5 billion Raytheon Co Patriot missile package.

They have also said it would jeopardize Turkey’s purchase of Lockheed Martin Corp F-35 fighter jets and possibly result in the United States imposing sanctions.

However, speaking to reporters on the flight back from the Russian resort of Sochi, where a three-way summit on Syria between Turkey, Russia and Iran was held, Erdogan said Ankara would press on with the S-400 purchases.

“We made the S-400 deal with Russia, so it out of the question for us to turn back. That’s done,” Erdogan said, according to broadcaster NTV.

He said Turkey was open to purchasing Patriot systems from the United States as long as the deal served Turkey’s interests, but added there were issues on delivery and production that were still being discussed with Washington.

“The U.S. administration views the early delivery issue positively, but they won’t say anything about joint production or a credit. We continue our work based on the promise of the S-400 deliveries in July.”

The formal U.S. offer for Turkey’s purchase of Patriot systems expires at the end of March, U.S. officials have told Reuters, after which a new offer would have to be submitted.

The United States asked Turkey to give at least an informal answer on whether it would go ahead with its S-400 purchase by Feb. 15, one U.S. official said.

It was not immediately clear whether Turkey had responded to the U.S. offer.

In Search of Better Quality of Life, Russians Lean on CreditA delegation of the Organization for Economic Cooperation and Development’s Nuclear Energy Agency visited Russia