TVEL JSC and Kozloduy NPP have signed contractual documents for supplies of Russian nuclear fuel to the Bulgarian nuclear power plant for the period up to and including 2025.

TVEL will continue to provide complete nuclear fuel supplies, which include not only fuel assemblies fabrication services, but also all antecedent stages of the production chain (thus, the power plant operator would not have to purchase enriched uranium on the market and supply it to the nuclear fuel manufacturer). 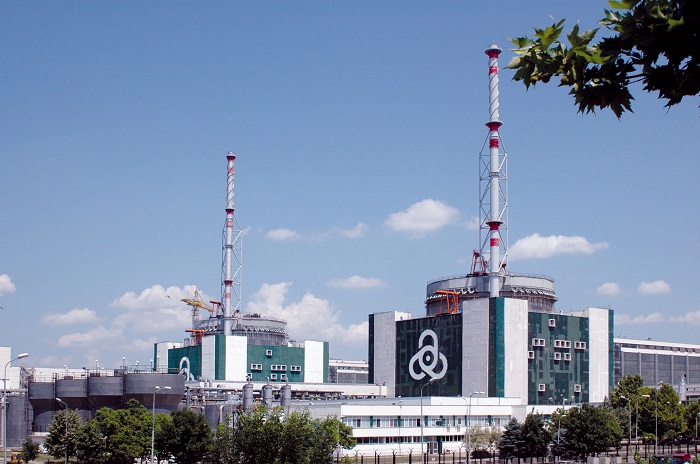 Since late 2016, the unit №6 is being supplied with TVSA-12 new generation fuel. Introduction of the new highly efficient model with increased uranium capacity of a fuel rod, already in 2017, enabled the Bulgarian engineers to start pilot operations of the power unit at increased thermal capacity (104% of nominal). From April, 2018, the power unit has been officially operated at increased capacity, which has direct positive impact on the plants economic efficiency and performance.

Natalia Nikipelova, Pesident of TVEL JSC, commented: “We are proud of the results that we have achieved together with Kozloduy NPP during our long-time productive cooperation, and of the high  level of trust in our relationship. TVEL provides Kozloduy with a full range of services, including complete nuclear fuel supplies, engineering services, fuel deliveries to the site of the power plant, this makes our market offer unique. Together with our Bulgarian partners, we have completed a long complicated process of contracting for the new period, and I am confident that this would further on ensure the high level safety of the power plant operations and nuclear fuel supplies. TVEL has always provided full reliability of nuclear fuel supplies to its customers. This year, we have started fuel shipments to Bulgaria using a new transportation route, which ensures additional reliability of our supplies.”

Kozloduy NPP, 1926 MWe installed capacity, is located on the Danube river in the North-West of Bulgaria. The two operational VVER-1000 power units, launched in 1987 and 1991, annually generate more than third of electricity in Bulgaria.

TVEL Fuel Company of Rosatom incorporates enterprises for the fabrication of nuclear fuel, conversion and enrichment of uranium, production of gas centrifuges, as well as research and design organizations. It is the only supplier of nuclear fuel for Russian nuclear power plants. TVEL Fuel Company of Rosatom provides nuclear fuel for 76 power reactors in 15 countries worldwide, research reactors in eight countries, as well as transport reactors of the Russian nuclear fleet. Every sixth power reactor in the world operates on fuel manufactured by TVEL.  www.tvel.ru
Navalny Links $50M Jet to Russian PM Medvedev’s WifeMoscow Tears Down Historic Soviet Cinema