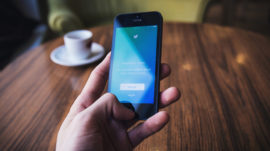 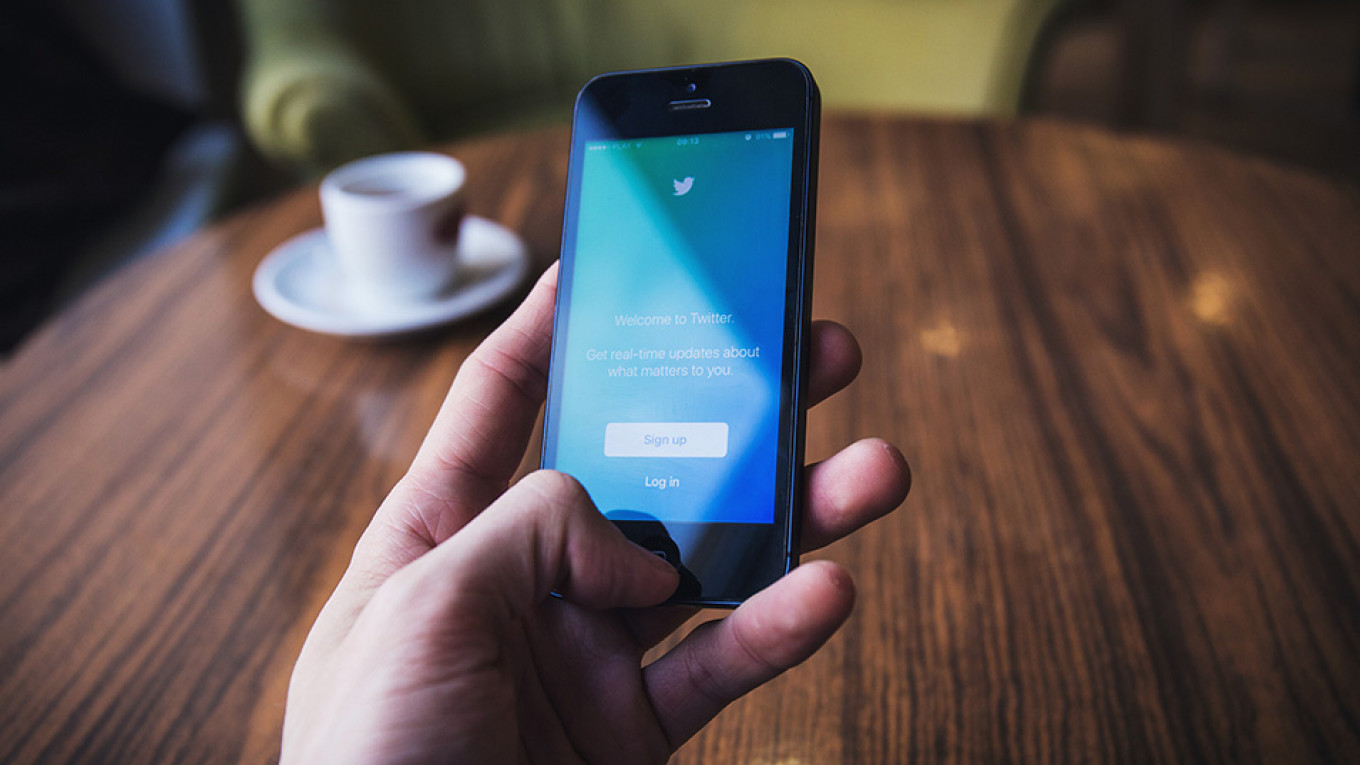 Twitter Inc. this month made a significant revision to its public database of more than 3,000 accounts that it has linked to Russia’s Internet Research Agency, fundamentally altering the record about the group’s trolling efforts in the U.S. in the year following the contentious 2016 presidential election.

Twitter’s changes invalidate central portions of a Bloomberg News article published last August that had analyzed the Russian troll farm’s activity in 2017, according to researchers at Clemson University who have compiled and published a database of the IRA’s Twitter activity.

On Feb. 8, Twitter removed 228 accounts from the Russian IRA dataset because the social-media company now believes these accounts were operated by a different trolling network located in Venezuela. “We initially misidentified 228 accounts as connected to Russia,” Yoel Roth, Twitter’s head of site integrity, wrote in an online post. “As our investigations into their activity continued, we uncovered additional information allowing us to more confidently associate them with Venezuela.”

Although Twitter’s data don’t reveal the names of accounts, researchers at Clemson University analyzed the social-media company’s changes and said they involve accounts that mostly came online in mid-2017. The researchers, who have constructed and published their own database of the Russian troll farm’s output, said those accounts were central in what had appeared to be a surprising surge in post-election activity that was mis-attributed to the Russian troll farm.

That purported spike in tweets in 2017, which had seemed to dwarf the Russian troll farm’s Twitter output during the 2016 election, sparked curiosity among various investigators. At a hearing in August 2018, the Senate Intelligence Committee posted an exhibit showing the spike and indicated that many of the tweets pointed to a now-defunct site called ReportSecret.com.

The IRA accounts are on the left, The Venezuela (January 2019, set 2) on the right.
They are the same damn bots.
So which is it? are they Russian or Venezuelan? 🤔 pic.twitter.com/osY5Rusj4j

The Clemson researchers, who had spent months studying the troll farm’s activities on Twitter, noticed that most of those ReportSecret articles were copied from a single hyper-partisan political website called Truthfeed. Bloomberg News then studied the data and reported last August that, based on the accounts Twitter had publicly identified as being associated with the Russian IRA, these regurgitated Truthfeed stories accounted for as much as 95 percent of the troll farm’s English-language Twitter activity in October 2017.

Twitter’s change to its data undercuts all of these analyses of the troll farm’s 2017 activity, Clemson researchers said. There was no surge in IRA Twitter activity in mid-2017, and the high-volume accounts that churned out links to ReportSecret were, in fact, being operated by a different, unknown group operating out of Venezuela, according to the updated data.

Twitter is reluctant to discuss how it connects accounts to trolling networks. But company officials say there were several similarities between the IRA accounts and the misidentified 228 accounts — for example, they used the same relatively obscure provider for broadband phone service when creating the accounts.

“Definitive attribution is very, very difficult, which is why we continue to share potential state-backed information operations to empower further research and independent analysis,” Roth said in a statement Friday. The company will update its public database if and when it has reasonable evidence of new activity that it believes is tied to state actors, he said.

While it’s relatively easy to identify coordinated activity among Twitter accounts, “it’s hard to attribute it to a particular actor … even with all of Twitter’s behind-the-scenes data,” said Patrick Warren, an associate professor of economics at Clemson who has studied the troll farm’s output for the past year. The Clemson researchers, who are working on academic papers regarding the Russian troll farm’s output, are revising their underlying data as well, according to Darren Linvill, associate professor of communication at Clemson.

I’m Ready for Another Cuban Missile Crisis If You Want One, Putin Tells U.S.Russia Now Has 2 Woman Billionaires, Forbes Says