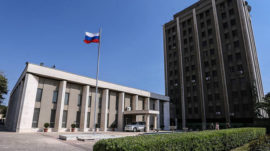 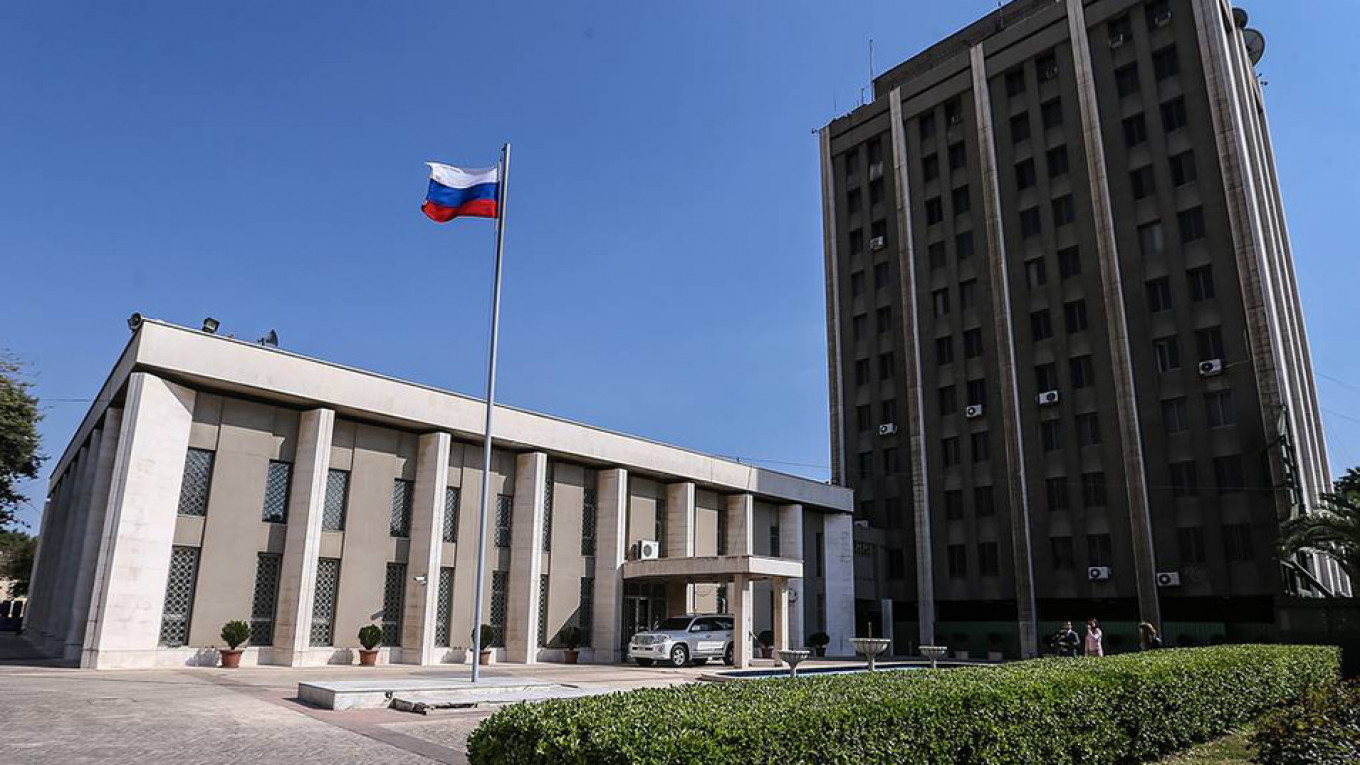 Update: The embassy’s account has been re-activated as of late Wednesday night.

Twitter has suspended the account of Russia’s Embassy in Syria, the Russian Foreign Ministry has confirmed, with fellow Russian embassy accounts saying it was suspended for its “factual” criticism of Syrian rescue workers.

Syrian rebel commanders and rights groups said Monday that Russia and its Syrian ally jets killed four civilians and wounded scores in a raid on a marketplace in Maarat al-Numan city. The Russian Embassy in Damascus posted the Russian military’s dismissal of the claims and accusations that rescue workers from Syria’s White Helmets “mak[e] fakes and work with terrorists.”

Twitter has suspended the Russian Embassy in Syria’s account for violating the site’s rules, according to a message on the embassy’s now-hidden profile. Twitter did not specify which of its rules was violated.

The Russian Foreign Ministry tweeted Wednesday that it considers Twitter’s move an “act of censorship and flagrant violation of freedom of speech.”

It said Twitter blocked the Russian Embassy in Syria’s account “without any explanation” and urged the social media platform to “immediately unblock @RusEmbSyria.”

“The thought police is already here,” the Russian Embassy in South Africa tweeted earlier Tuesday. It claimed that Twitter had suspended their colleagues’ account “after it posted factual criticism of the #WhiteHelmets.” Russia’s embassies in Canada and Israel posted similar assertions.

The Russian Embassy in Syria boasted less than 1,300 followers before its suspension.

Twitter recently began de-emphasizing tweets that broke its rules but came from important sources such as politicians in order to strike a balance between free expression and accountability. Twitter said the new rules would apply to politicians and government officials with more than 100,000 followers.

Russia and its ally Syria are stepping up aerial strikes on heavily populated cities, Syrian rebel commanders and rights groups said, in a new and bloodier phase of a three-month-old assault on the last opposition bastion in the northwest.