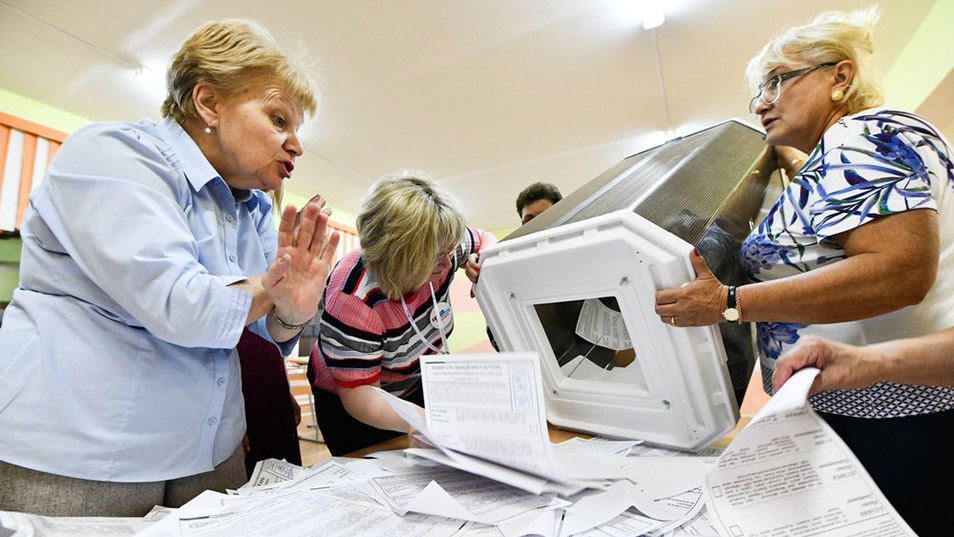 The residents of two more Siberian cities have now lost the right to elect their mayor in the latest restriction of direct elections in the country.

Regional lawmakers voted in April 2018 to abolish direct mayoral elections in Russia’s fourth-largest city of Yekaterinburg, leading its popular mayor Yevgeny Roizman to resign in protest. Other major cities that have abolished elections in recent years include Petrozavodsk, Novgorod and Kaliningrad.

Kemerovo and Novokuznetsk, two of the largest cities in the Siberian region of Kemerovo, will now have appointed instead of elected mayors, according to new laws signed by the regional governor earlier this week. 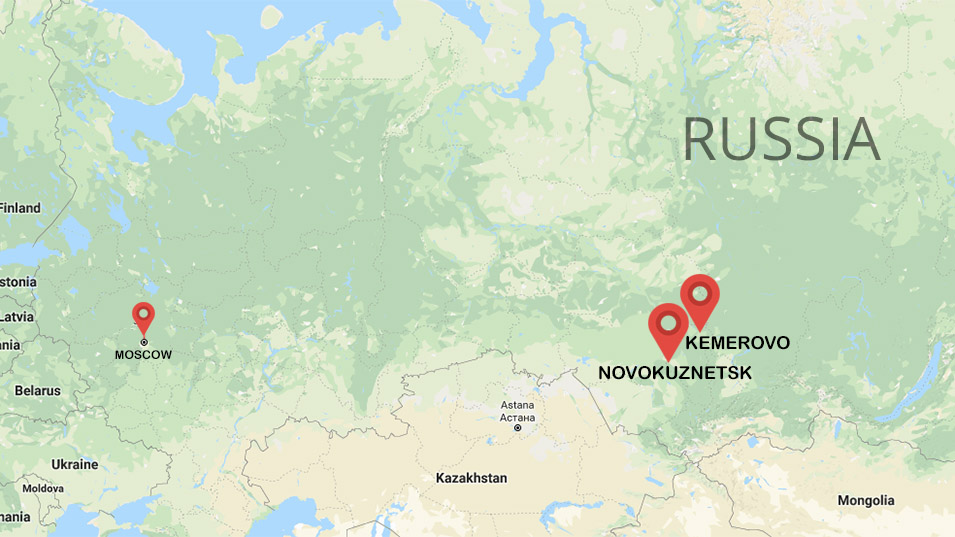 Regional lawmakers barely discussed the changes last month, which were bundled inside a package of technical legal amendments in the local election law, the Tayga.info news website reported Thursday.

Observers told the news outlet that current Kemerovo governor Sergei Tsivilev feared for the outcome of upcoming elections, after a deadly shopping mall fire in the city last March was blamed on corruption and led to the resignation of then-governor Aman Tuleyev.

The Kemerovo and Novokuznetsk incumbent mayors’ mandates end in 2021 and 2023, respectively. According to Tayga.info, direct mayoral elections have been kept in only four other major Siberian cities.

“It would have been really hurtful if they canceled competitive elections, but they were never competitive and were unlikely to be in the near future,” ex-regional assemblyman Igor Ukraintsev was quoted as saying.