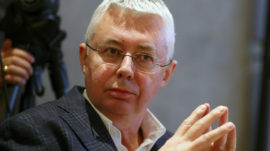 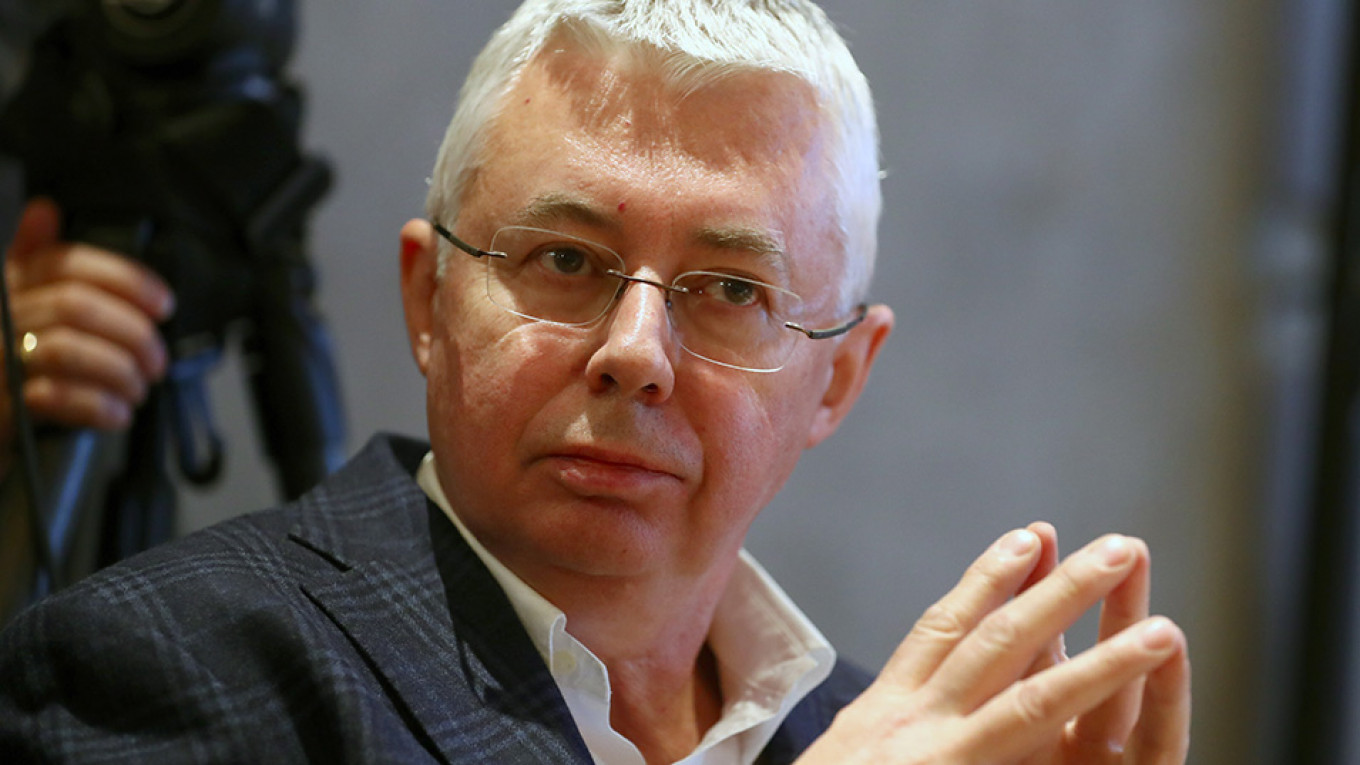 This week on From Russia With News, we speak with New York Times journalist Andrew Kramer about the sentencing of two Russian cyber-security experts this week, handed decades behind bars for treason.

We’ll also talk to veteran journalist Artemy Troitsky about the life and legacy of Igor Malashenko, the media executive and political consultant found dead in Spain on Monday.

From Russia With News is hosted by Jonathan Brown and produced by Pjotr Sauer. The episode was recorded and edited at CM Records Studios in central Moscow. Stay tuned for a new episode every Thursday on our site or here. Also available on iTunes, Google Podcasts, Spotify and other audio platforms.

Sobchak Campaign Teams Up With Igor Malashenko, Who Once Helped Yeltsin