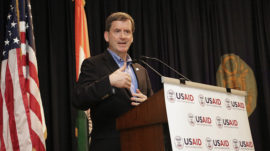 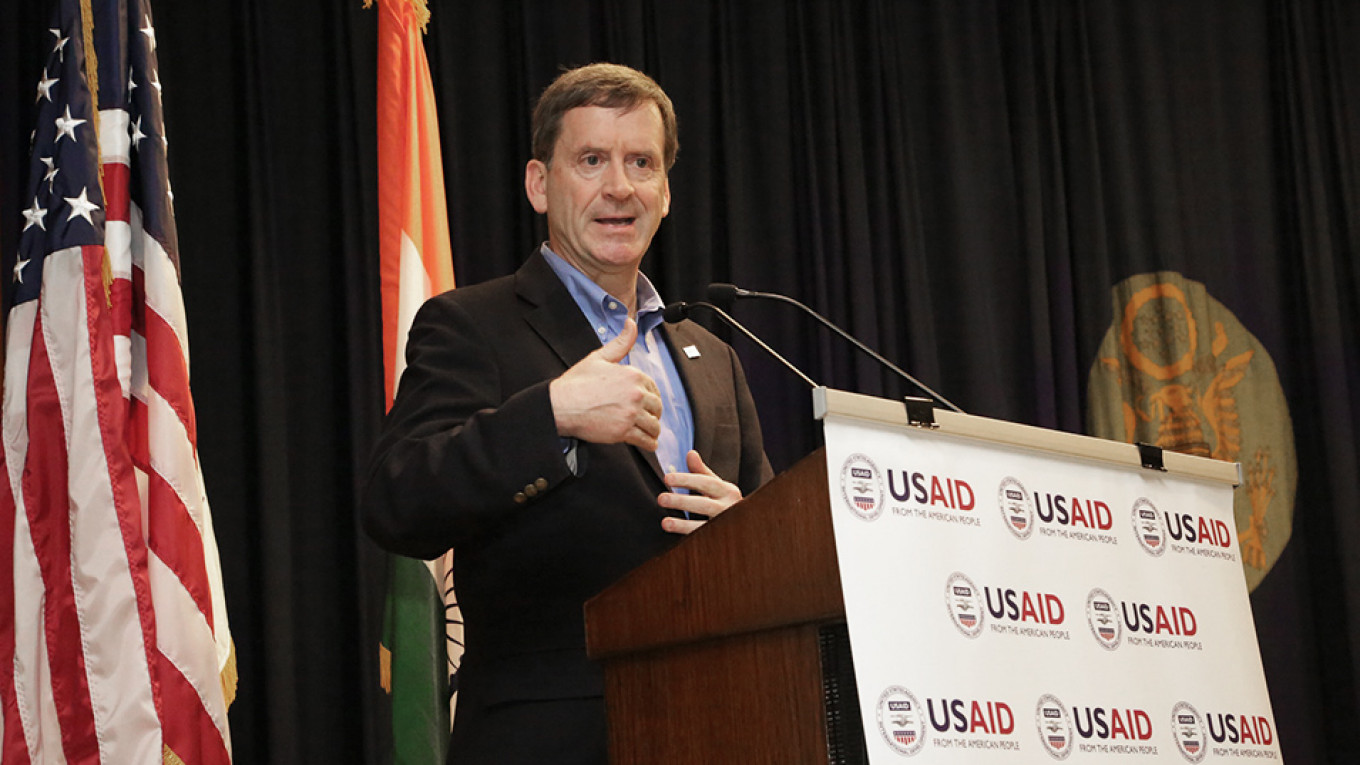 The head of the U.S. Agency for International Development (USAID) said on Tuesday the agency would soon unveil an effort to try to use U.S. assistance to counteract Russian influence around the world.

“USAID will soon unveil a Framework to help us counter malign Kremlin influence, especially in Europe and Eurasia,” Mark Green said at a hearing of the House of Representatives Foreign Affairs Committee.

Green said the USAID budget request for the fiscal year ending Sept. 30, 2020, included $584 million in State Department and USAID foreign assistance for that work, as well as efforts to “aggressively communicate” about what he called “authoritarian financing tools.”

He provided no further details.

Under President Vladimir Putin, Russia has sought to deepen its international influence, including by granting loans to countries in Latin America and elsewhere.