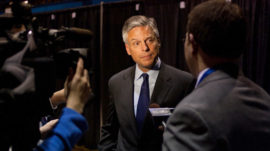 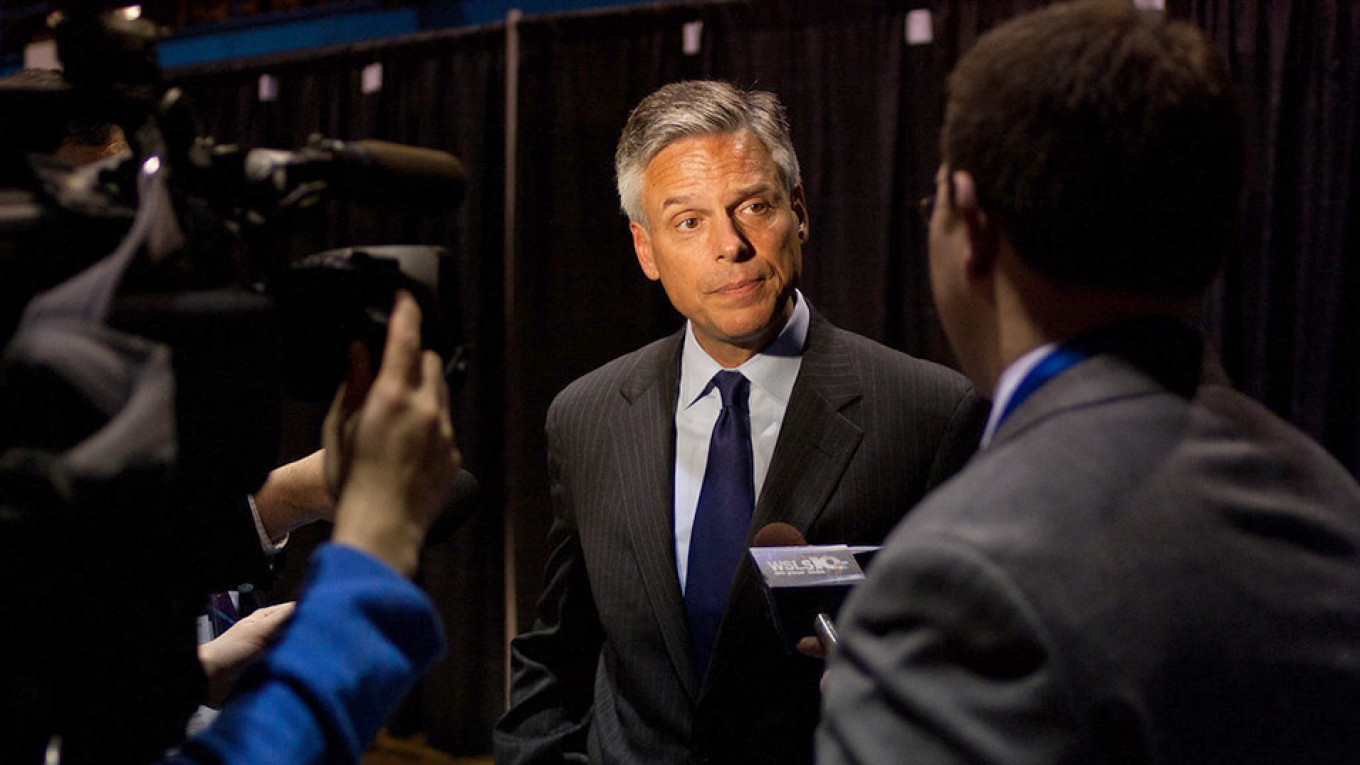 Calvey, who was transferred to house arrest last month, faces up to 10 years in jail if convicted on embezzlement charges related to his Baring Vostok private equity fund. The high-profile case has rattled some foreign investors in Russia and stoked talks of a possible U.S. boycott of the St. Petersburg International Economic Forum (SPIEF) which is attended by President Vladimir Putin.

A Moscow court has ruled to extend Calvey’s house arrest through July 14 and the investigation into Baring Vostok until Aug. 13.

Dagestan’s Last Tightrope Walkers: A Photo EssayRussia Warns It Will Take Measures in Response to Norwegian Spy Radar in Arctic