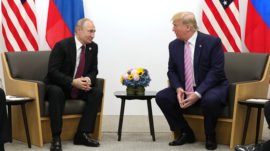 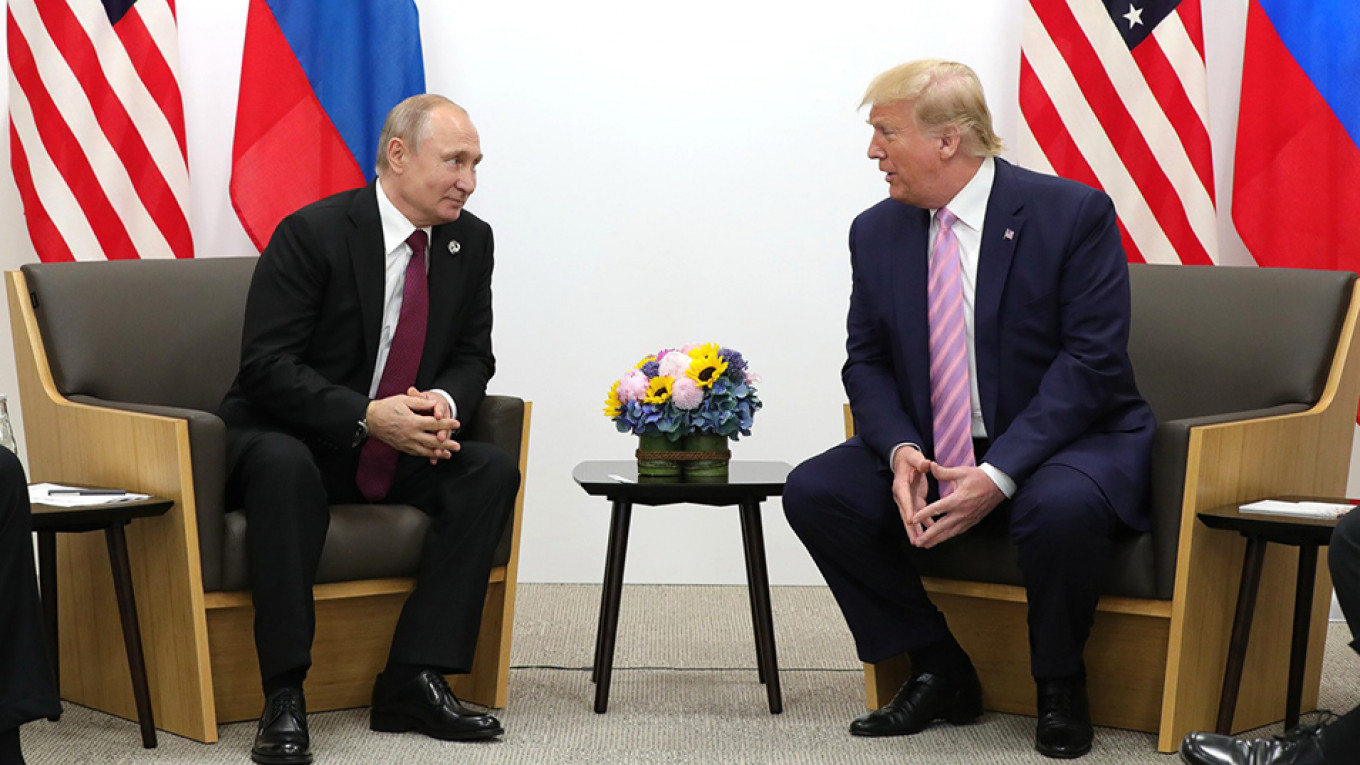 Russia confirmed Tuesday that it would open talks with the United States this month on extending a major nuclear disarmament treaty but warned that U.S. insistence on including China could scuttle efforts.

Deputy Foreign Minister Sergei Ryabkov will meet in Vienna on June 22 with U.S. envoy Marshall Billingslea to start negotiations on New START, which expires in February.

President Donald Trump has walked out on a number of international agreements but voiced a general interest in preserving New START, which obliged the United States and Russia to halve their inventories of strategic nuclear missile launchers.

But the Trump administration says that a successor to New START, a Cold War legacy negotiated under Barack Obama, should bring in China — whose nuclear arsenal is growing but remains significantly smaller than those of Russia and the United States.

“My answer to a direct question on whether or not we think it would be possible to bring China to the table would be a flat and straightforward no,” Ryabkov told the Council on Foreign Relations by videoconference from Moscow.

Ryabkov indicated that Russia did not oppose the U.S. invitation to China — an international ally of Moscow despite a complicated historical relationship — but said Beijing had to agree.

In turn, Ryabkov said that U.S. allies Britain and France, also nuclear powers with much smaller arsenals, should join the talks.

“The logic is a very simple one — the more we come down in numbers, the higher is the price for every single warhead payload and we cannot simply ignore capabilities of some others.”

Ryabkov described the U.S. willingness to start negotiations as “good news” but said: “The ball is on the American part of the court.”

“We need to hear loudly and clearly what this administration wants, how it believes it would be possible to do something positive and not just to dismantle one arms control treaty or arrangement after another.”

Trump last month pulled out of the Open Skies Treaty, which allowed Russia, the United States and 32 other nations to conduct a number of surveillance flights over one another’s territory at short notice.

He earlier pulled out of the Intermediate Range Nuclear Forces Treaty, a key agreement from the Cold War.

Billingslea, in a speech last month at the Hudson Institute, said Trump was “not interested in agreements simply for agreements’ sake.”

He accused China of erecting a “Great Wall of Secrecy” about its nuclear weapons and accused Beijing of flaunting its growing arsenal “to intimidate the United States and our friends and allies.”

“This is irresponsible, dangerous behavior. If China seeks to be a great power — and we know it has that self-image — it needs to behave like one,” he said.

US intelligence has forecast that China is in the midst of doubling the size of its nuclear arsenal, troubling the Trump administration, which considers Beijing a global rival and resents the constraints of New START.

The United States and Russia each had more than 6,000 nuclear warheads in 2019, while China had 290, according to the Washington-based Arms Control Association.

France had 300 and Britain possessed 200, with India, Pakistan, Israel and North Korea maintaining smaller arsenals, according to the research group.

New START expires around two weeks after Trump would leave office if he loses the election in November.

Trump has sought a warmer relationship with President Vladimir Putin but professes an “America first” approach to foreign affairs and was reportedly piqued when a Russian spy plane was permitted under Open Skies to fly over his Bedminster, New Jersey golf club.

Trump has also rejected a multinational denuclearization agreement with Iran and pulled the United States out of the landmark Paris climate accord.