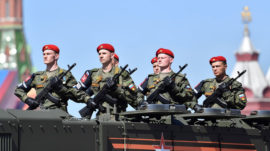 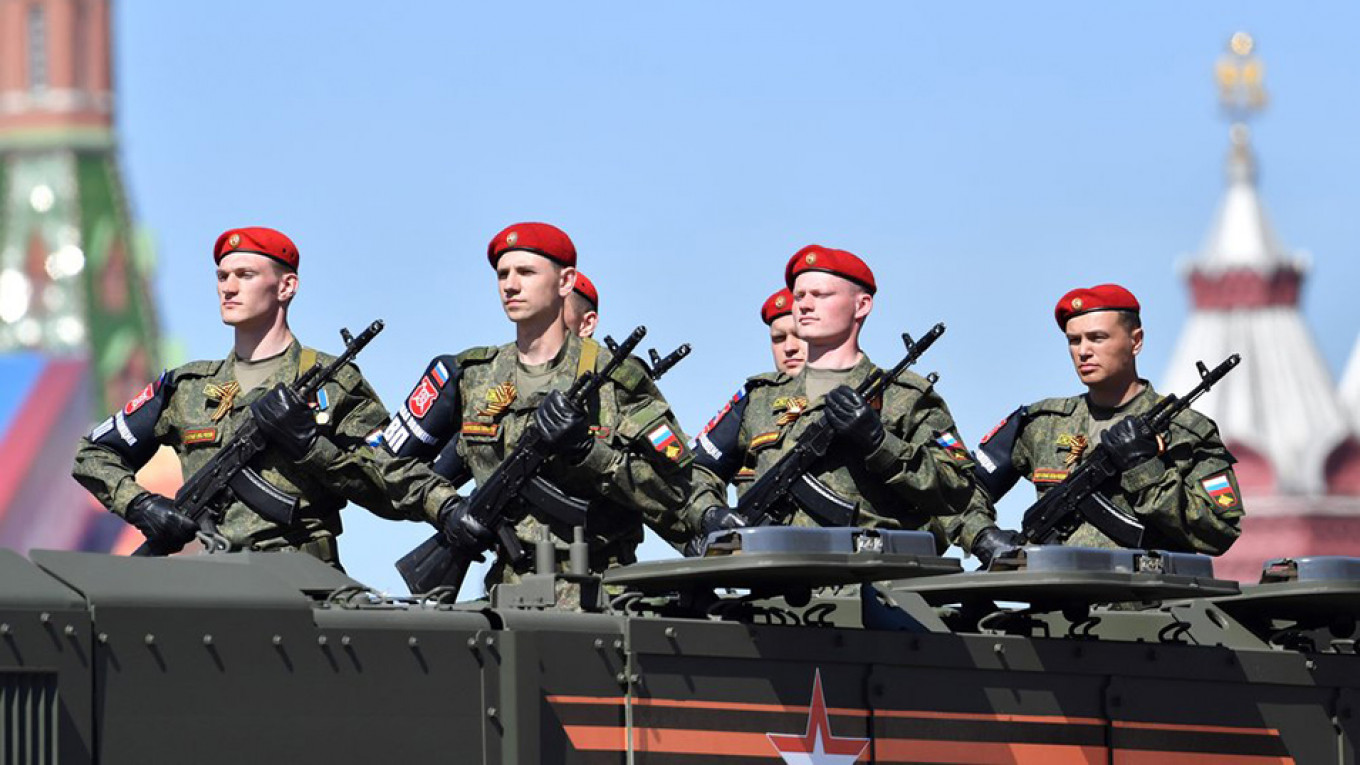 The U.S. Army estimates the Russian army’s military capabilities will peak in 2028, closely followed by the Chinese around 2030, giving the United States almost a decade to prepare for those threats, a senior Pentagon official said in an interview on Monday.

The top civilian at the U.S. Army, Secretary Mark Esper, said the Army will reduce, eliminate or delay nearly 200 weapons programs and refocus the funds on investing in capabilities to beat emergent Russian and Chinese militaries.

“What we’re looking at is 2028 and beyond, because we think it’s time the Russians will be peaking.” He added, “the Chinese after” in the 2030 time frame.

Russia and China have been modernizing their military forces for years while the United States has been engaged in fighting insurgencies in the Middle East.

Esper said to pay for wars in Iraq and Afghanistan the service “mortgaged its readiness” to fight against countries like China and Russia. As a result, the Army now needs to update equipment that has been in service for 40 years, Esper said.

In fiscal 2019, the U.S. Army requested $182 billion to fund programs and salaries as well as ongoing wars. Of that, $22 billion was slated for buying weapons systems.

As the Pentagon’s budget emerges in the coming weeks, it will be made clear which programs will be cut. “We had upgrades that just simply weren’t necessary, or weren’t justified by the costs,” Esper said.

Companies that make Army ground equipment like BAE Systems , which makes the Bradley fighting vehicle, and General Dynamics, which makes the Abrams tank, will be watching the budget closely.

Esper has said he wants to focus funds on six priorities for modernizing the Army which include a better way to precisely fire weapons over a long distance, a new combat vehicle, a new helicopter and better missile defenses for the Army.

Esper said he hopes that reallocating the funds will pay dividends for decades to come. “If we’re going to fight and win against the Russians and Chinese in the year 2030, 2040 and 2050, I’ve got to start building the next generation now,” he said.