U.S. Asks Russia for Proof Detained Ex-Marine Is a Spy 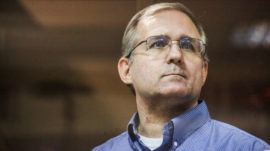 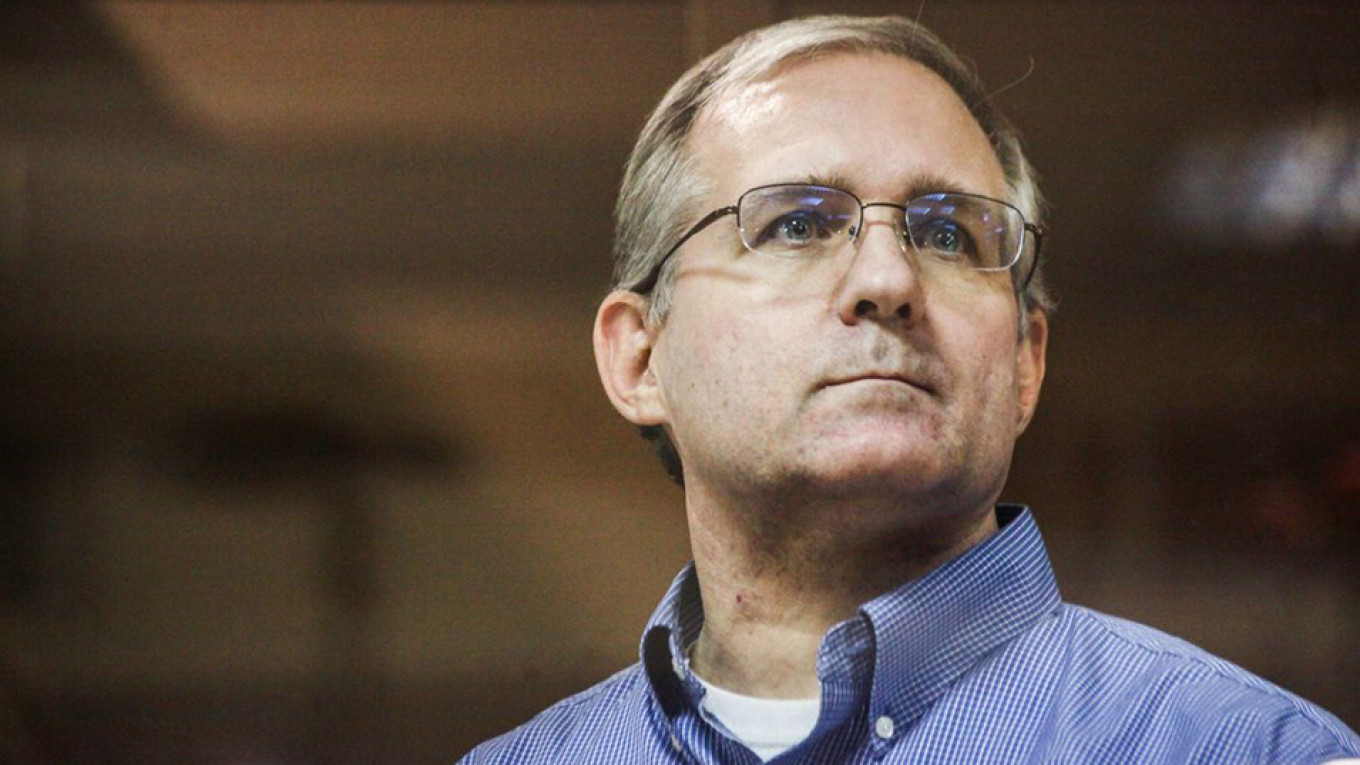 The United States on Friday asked why Russia had not provided any evidence to back up its accusation that Paul Whelan, a detained former U.S. marine, was a spy, a day after Whelan alleged he was being mistreated by a “kangaroo court.”

Whelan, who holds U.S., British, Canadian and Irish passports, was detained in a Moscow hotel room on Dec. 28 and accused of espionage, a charge he denies. If found guilty, he could be imprisoned for up to 20 years.

The case has further strained already poor U.S.-Russia relations as has that of another detained American, private equity chief Michael Calvey, who is being investigated on embezzlement charges.

Russia‘s Federal Security Service (FSB) detained Whelan after an acquaintance handed him a flash drive containing classified information. Whelan’s lawyer says his client thinks he was set up by the acquaintance and the FSB.

The U.S. Embassy in Russia on Friday complained about Moscow’s handling of the case.

“It’s been more than two months now, and we haven’t seen a shred of evidence implicating Paul Whelan. Why haven’t they produced it?”

U.S. diplomats were due to visit Whelan at Moscow’s Lefortovo Prison on Friday.

“Two months and the embassy is already getting hysterical,” the state-run RIA Novosti news agency cited Maria Zakharova, a ministry spokeswoman, as saying.

“Law enforcement agencies are working on the case, the guy was caught red-handed, and that was announced openly. I don’t see any grounds for American diplomats to get worked up.”

In a court appearance on Thursday at which his lawyer’s request to free him from pre-trial detention on bail was refused, Whelan appeared angry and said he had been told that he was not allowed to communicate with anyone.

“Of course they are,” he said, when asked by a reporter whether Russian authorities were trying to isolate him.

Whelan at one point complained he hadn’t been provided with a translator and was therefore unable to understand what was being said in court.

“This is basically a kangaroo court,” said Whelan after learning that his latest request for bail had been rebuffed.

He is due to be kept in pre-trial detention until May 28 while investigators continue to look into his case.