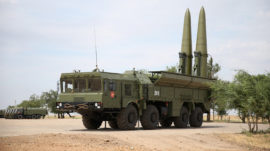 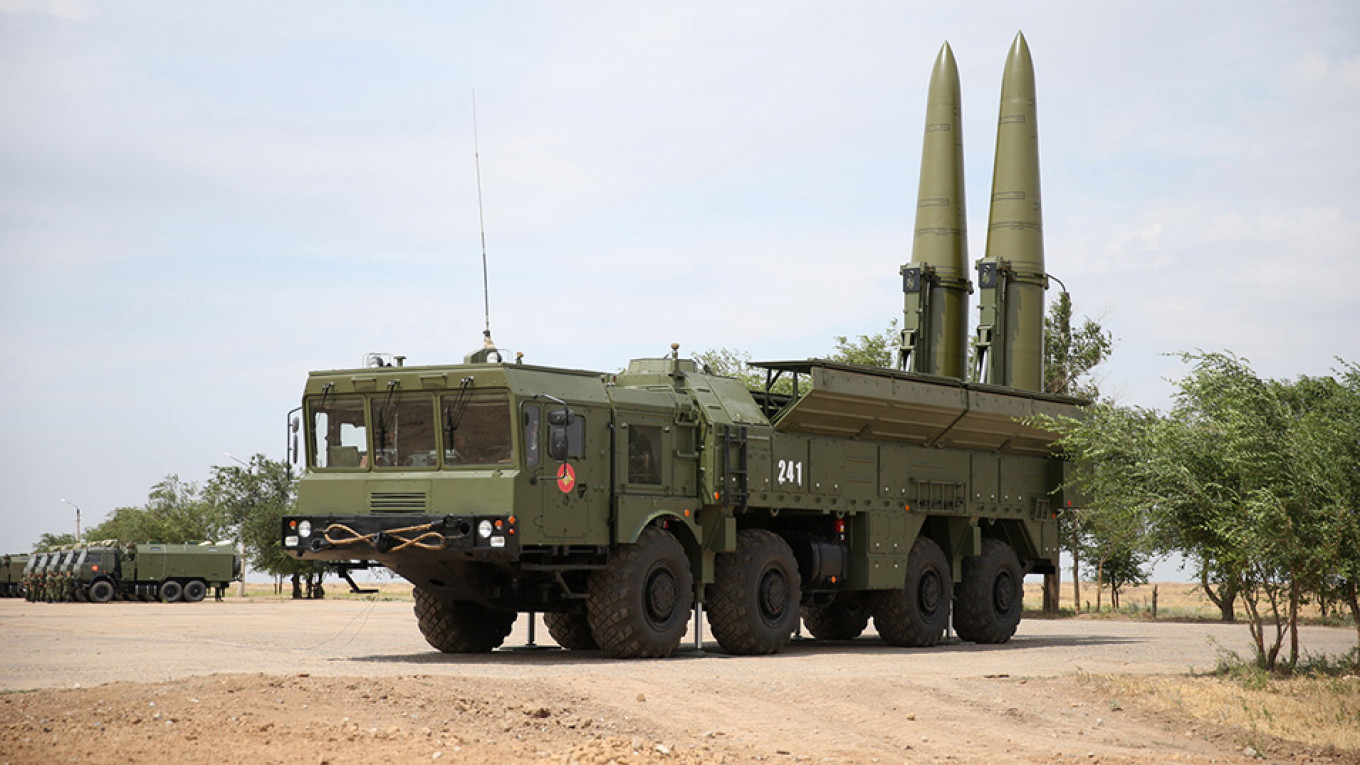 The United States believes Russia may be conducting low-level nuclear testing in violation of a moratorium on such tests, the head of the Defense Intelligence Agency said on Wednesday.

“The United States believes that Russia probably is not adhering to its nuclear testing moratorium in a manner consistent with the ‘zero-yield’ standard,” Lieutenant General Robert P. Ashley said at an arms control forum at the Hudson Institute.

Negotiated in the 1990s, the Comprehensive Nuclear Test Ban Treaty (CTBT) enjoys wide global support but must be ratified by eight more nuclear technology states — among them Israel, Iran, Egypt and the United States — to come into force.

Russia ratified the treaty in 2000.

“We believe they have the capability in the way they are set up” to conduct low-level nuclear tests that exceed the zero yield limit set in the CTBT, Ashley said.