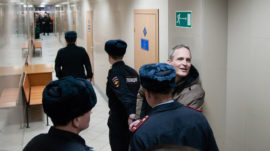 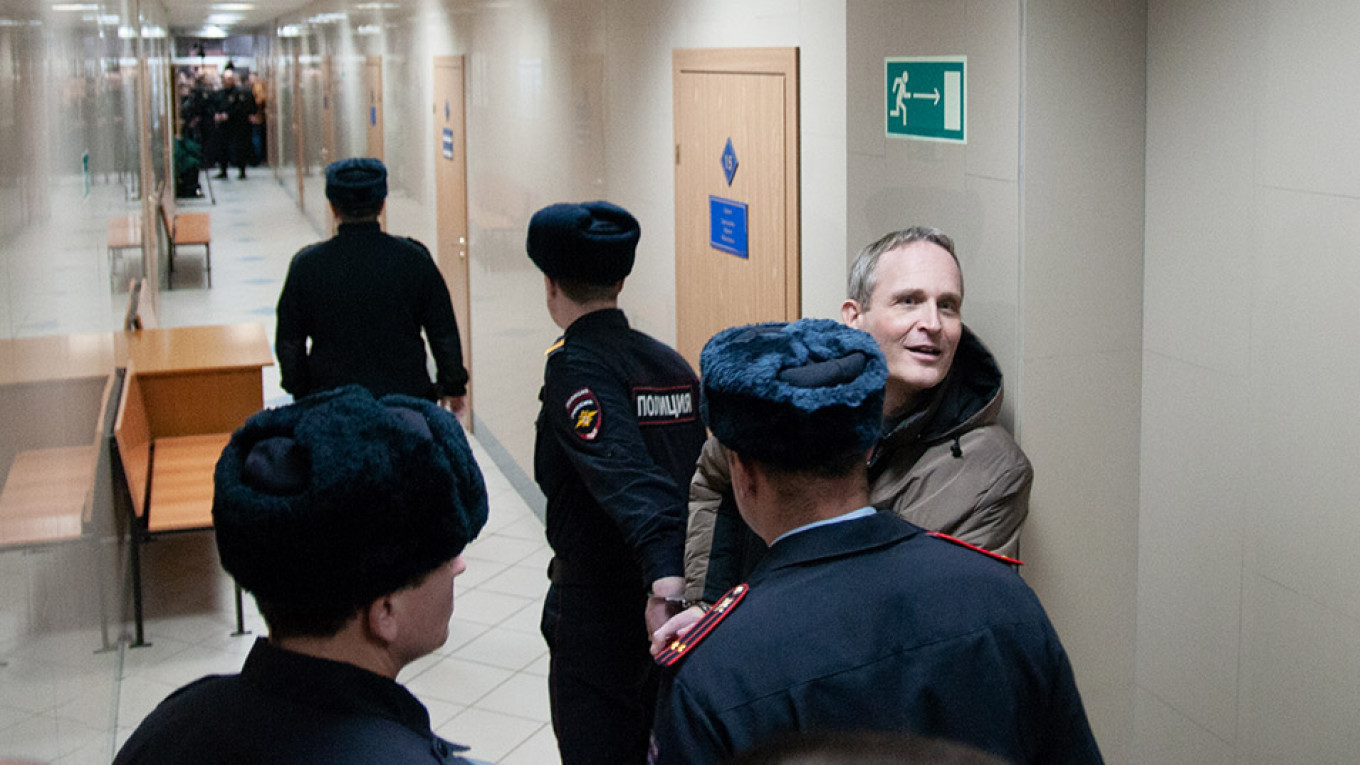 The United States has imposed travel restrictions on two Siberian investigators over the alleged torture of detained Jehovah’s Witnesses this year.

Investigators in the city of Surgut were alleged to have stripped, suffocated, doused with water and applied stun guns on at least seven Jehovah’s Witnesses who were detained on extremism charges in February. Russia declared the Jehovah’s Witnesses an extremist organization in 2017, leading to mass raids and causing hundreds of its estimated 175,000 members to flee the country.

The U.S. State Department on Tuesday barred Surgut’s chief investigators Vladimir Yermolayev and Stepan Tkach, as well as their families, from entering the U.S. over the allegations.

“The Department has credible information that Yermolayev and Tkach were involved in torture and/or cruel, inhuman, or degrading treatment or punishment of Jehovah’s Witnesses in Surgut, Russia,” it said.

Russia’s Investigative Committee denied the torture claims in February, saying that investigators did not apply physical or psychological pressure on the detainees and had acted in accordance with the law.

The U.S. also called on Russia to release “over 200 individuals it currently has imprisoned for exercising their freedom of religion or belief.” Among them is Denis Christensen, a Danish citizen and the first Jehovah’s Witness to be convicted of “extremism” in Russia.

Over 60 Jehovah’s Witnesses are currently awaiting trial and 250 more are under investigation, the State Department said.