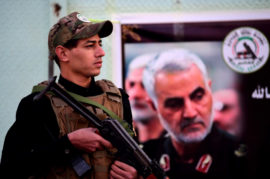 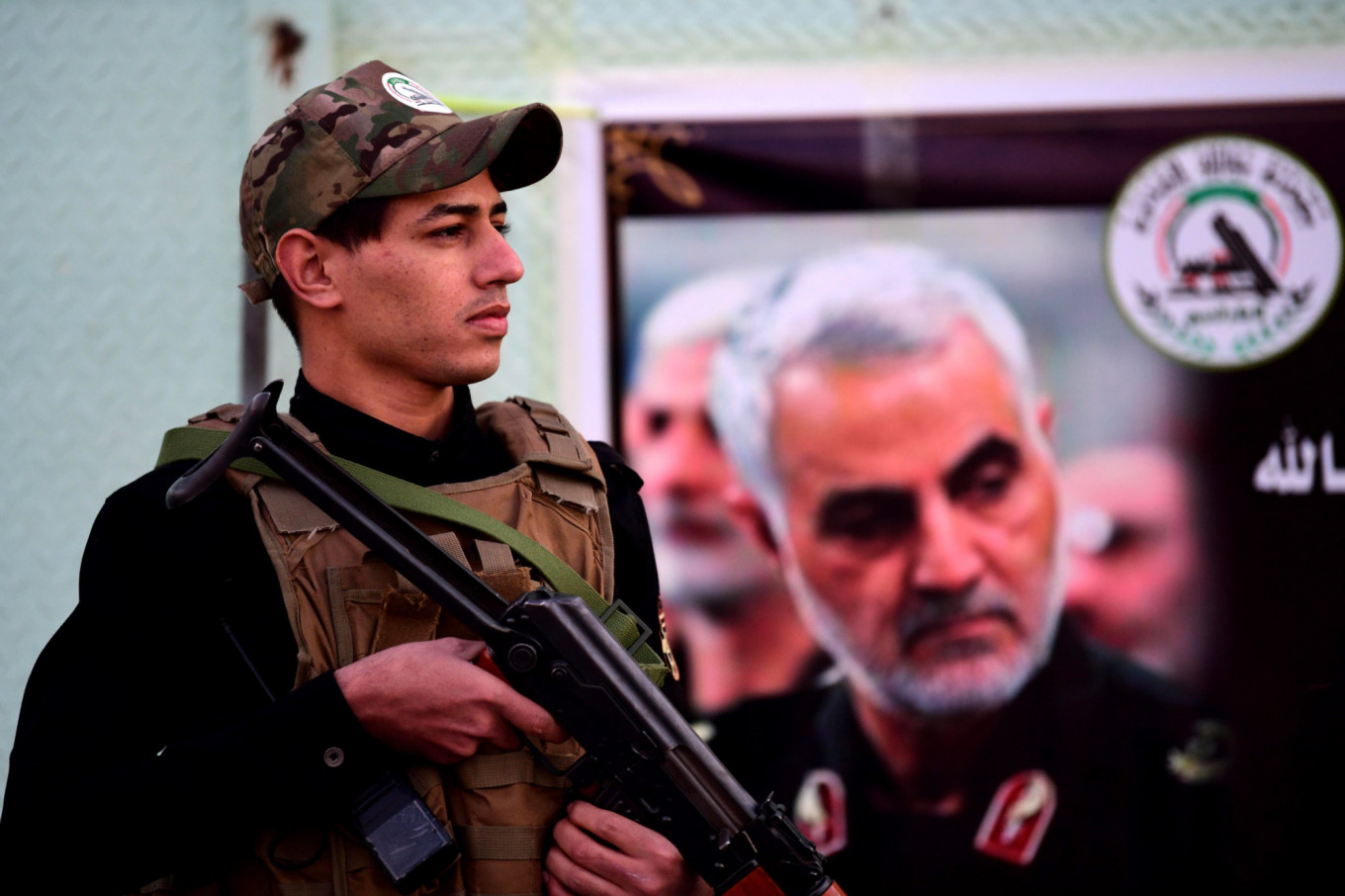 Iran launched missiles at U.S.-led forces in Iraq on Wednesday in retaliation for the U.S. drone strike on an Iranian commander whose killing last week stoked fears of a new Middle East war.

Iranian state television said Iran had fired 15 missiles at U.S. targets in Iraq in response to Friday’s killing of Qassem Soleimani, a powerful general who was buried around the time of the missile launches.

Iranian state television said 80 “American terrorists” had been killed and U.S. helicopters and military equipment damaged. It did not provide evidence of how it obtained that information.

U.S. President Donald Trump tweeted that an assessment of casualties and damage from the strikes was under way. An unnamed U.S. official told CNN there were no initial reports of U.S. casualties.

Here’s how Russian lawmakers have reacted to the news:

“Mutual strikes by the U.S. and Iran could lead to a full-scale war in the region. If Washington realizes it can’t achieve its goal, there’s the danger of a nuclear war.”

“We need to assess the losses suffered by the Americans after the Iranian missile attack. If the damage is serious, the U.S. can’t help but respond.”

“Let’s hope Washington will now have enough common sense to focus not on the missile attack but on Tehran’s official statement: ‘The proportional response is concluded.’”

“There’s a chance to break the vicious circle of mutual violence at this stage and steer the situation toward a political path. You can’t miss this chance, no matter what plans the American and Iranian radicals hatched in their heads.”

“Our people are in the area and they’re of course exposed to danger. We’ll somehow have to evacuate them from there sooner or later.”

“We’ll of course have to divert planes. Those responsible for passenger safety will do so automatically, since missiles have started flying in the area.”

“One plane has already fallen for unclear reasons. It always causes alarm and, in this case, it’s better to be safe than sorry than to count airlines’ losses from route changes.”

“As expected, Iran retaliated against U.S. bases in Iraq. If the U.S. responds, then a missile followed by a major land war is almost inevitable. It will not be popular in the U.S. and will most likely cost Trump an election victory. It’s better to stop now.”