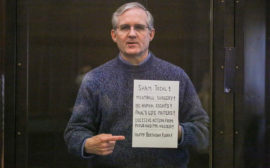 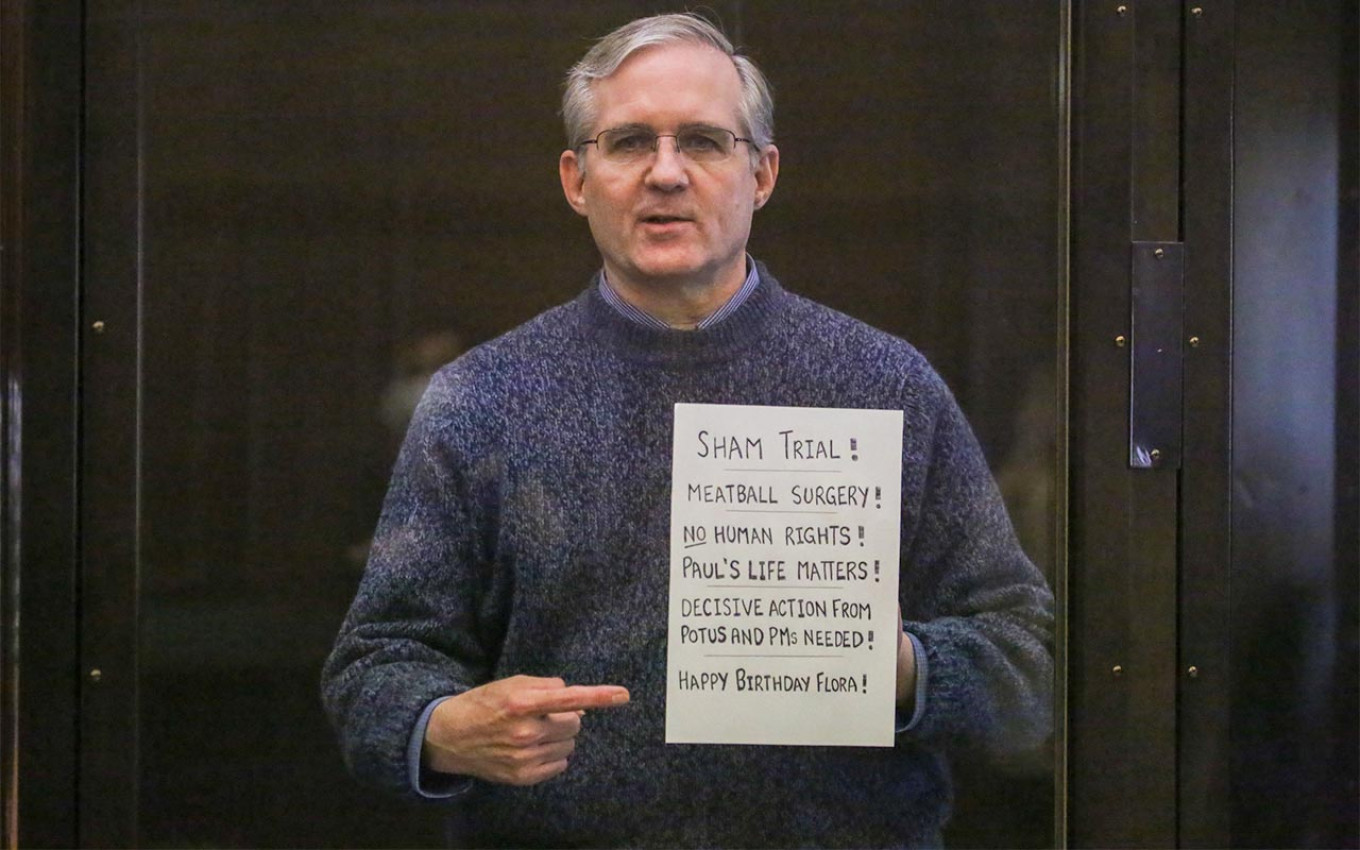 A former U.S. marine convicted of espionage in Russia this month will not appeal, his lawyer told news agencies Tuesday, and hopes instead to be exchanged in a prisoner swap.

“(Paul) Whelan will not appeal. He does not believe in Russian justice,” his lawyer Vladimir Zherebenkov told Interfax.

“He hopes that in the near future he will be exchanged with Russians convicted in the United States.”

The 50-year-old, who also has British, Canadian and Irish passports, was last week sentenced to 16 years in a penal colony despite diplomatic protests.

His trial strained ties with Washington and fueled speculation of a prisoner exchange with Russians detained in the United States, including a pilot and an arms dealer.

Pilot Konstantin Yaroshenko was arrested in Liberia in 2010 for drug trafficking, then transferred to the US, where he was sentenced to 20 years in prison in 2011.

Viktor Bout is a weapons dealer known as the “Merchant of Death” for supplying diverse rebel groups.

“We know there are negotiations, everyone talks about them behind the scenes, but we ourselves aren’t participating in them,” Zherebenkov told the state-run RIA Novosti news agency.

He said that details of a swap would only become clear “when an agreement is reached”.

President Vladimir Putin’s spokesman Dmitry Peskov declined to comment on Whelan’s decision, saying other government bodies, not the Kremlin, would be involved in exchanges.

Whelan was detained in Moscow in late 2018 and insisted he was innocent of receiving state secrets throughout his trial, which was held behind closed doors.

He says he was detained on a visit to Moscow to attend a wedding when he took a USB drive from an acquaintance thinking it contained holiday photographs.

Prosecutors claimed Whelan had the rank of “at least a colonel” in the U.S. defense intelligence agency.

U.S. Secretary of State Mike Pompeo slammed the verdict and demanded that Russia release Whelan immediately, while US ambassador to Moscow John Sullivan condemned the trial as unfair and lacking transparency.

David Whelan, Paul’s brother, said ahead of the trial that the family hoped a conviction would allow Russia and the United States to “begin discussing Paul’s release immediately.”

Hopes for Whelan’s release in exchange for Maria Butina — a Russian woman arrested in the U.S. in 2018 on espionage charges — were quashed after Butina was flown to Moscow in October last year.

Whelan was dishonorably discharged as a marine before working as head of global security at a U.S. auto parts company.

His conviction was another hurdle in improving ties between the two world powers already at odds over Ukraine, Syria, Libya, arms control and a host of other issues.