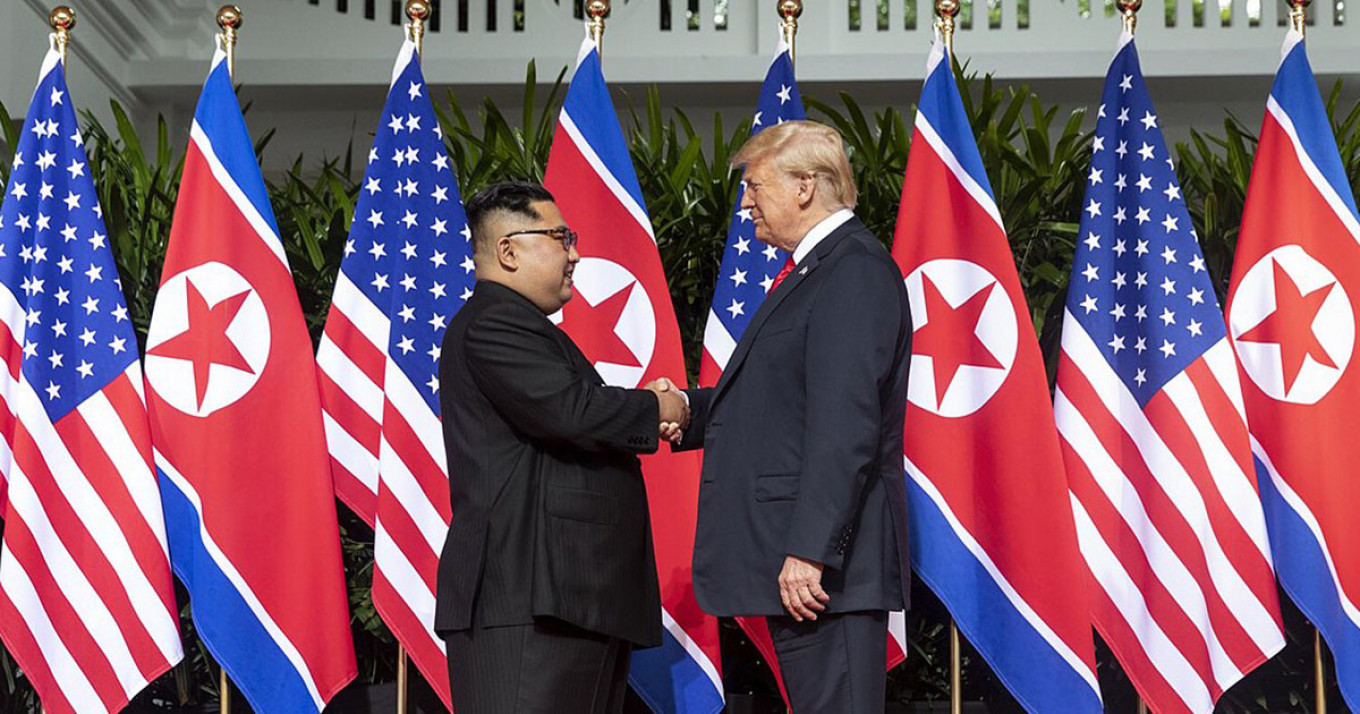 Lavrov also said there was no quick solution to the Korean Peninsula issue, adding that the United Nations could have lifted some sanctions against North Korea that hamper relations between Pyongyang and Seoul.