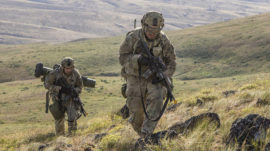 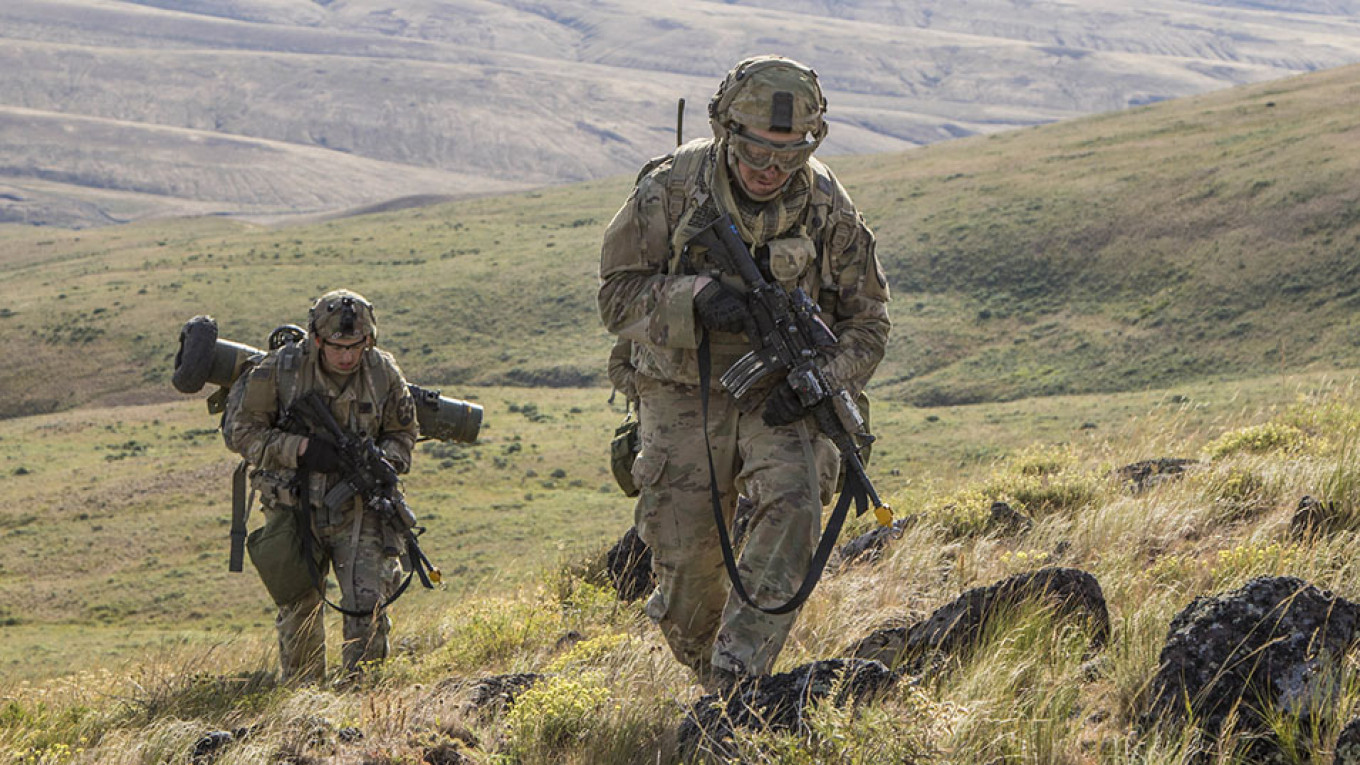 The United States has “handed over” the northern Syrian city of Manbij to Russia, Newsweek magazine reported as Russia announced that its military was patrolling the area.

The abrupt U.S. withdrawal from the eight-year Syrian war, and the Syrian army’s return to the Kurdish-controlled northeast, are major victories for Syrian President Bashar al-Assad and his allies Russia and Iran. Washington’s former Kurdish allies reached a deal with Damascus to help resist a Turkish attack, including for Syrian government forces to enter a border area in the city of Manbij.

“[U.S. personnel have] been assisting the Russian forces to navigate through previously unsafe areas quickly,” an unnamed Pentagon official told Newsweek on Monday about the U.S. retreat from Manbij. “It is essentially a handover.”

Syrian government forces allied with Russia are in full control of Manbij and Russian soldiers are coordinating with Turkey’s army in the Manbij region, Interfax cited the ministry as saying.

The area had been patrolled jointly by U.S. and Turkish forces under a deal aiming to persuade Turkey not to invade.

Turkey aims to neutralize the Kurdish YPG militia, the main element of Washington’s Kurdish-led ally, the Syrian Democratic Forces (SDF). The SDF has been a key U.S. ally in dismantling the jihadist “caliphate” set up by Islamic State militants in Syria.